MACBA presents a comprehensive survey of the work of this pioneering artist, through his books, his visual investigations, and including his work in the theatre, cinema, music and artistic actions.

Joan Brossa (Barcelona, 1919-1998) was first and foremost a poet, but we believe it is necessary to see this in relation to his way of working, his poiesis. This exhibition establishes a dialogue and confronts Brossa’s work with the artists Marcel Marien, Nicanor Parra and Ian Hamilton-Finlay. Brossa was a poet, but his works stood at a crossroad of languages. Frequently collaborating with other artists, musicians, filmmakers, dancers, comedians and even magicians, his work constantly went against the grain and beyond the limits between disciplines.
Brossa developed his artistic practice in the 1940s in a social-political context marked by Franco’s dictatorship and in a cultural milieu characterised by the absence of avant-garde and innovative proposals. From the beginning, Brossa’s work was one of aesthetic renewal, based on literary and artistic research. Up until his death, his extensive production never ceased to develop new forms of expression and ways of experimenting with different media.

In 2011, the Museu d’Art Contemporani de Barcelona was made the depository of the Fonds of the Fundació Joan Brossa, which contains the legacy of the artist. The Fonds consists of manuscripts, documents, correspondence and his personal library, among other materials. It is a unique tool for understanding Brossa’s extremely interesting work.

The exhibition that MACBA is preparing approaches Brossa’s work by reappraising his influence and interrelationship with the practice of other artists. The project brings to the fore the constellations of artists around Brossa, his interrelationship with works he may have been unaware of, but which allow us to establish parallels and seek dialogues and tensions. It also aims to emphasise the performative aspects of Brossa’s poetic practice, his poiesis. Accompanying the exhibition there will be a publication exploring these aspects.

To secularise this great poet is not an easy task and this is the challenge facing this project, half way between Marx and Mallarmé: to give Brossa back his simple and popular voice, the voice of the people, whether they wear a hat or not; the voice of a light bulb, a train ticket, a playing card, a set of handcuffs or confetti. People speak Brossa.

A group of performers integrated by Anna Berenguer, Elena Blesa, Gala Gabaldón and Ricardo Pérez-Hita develop the work of Joan Brossa in the galleries every Friday and Saturday in the afternoon and Sunday mornings, at different moments during the exhibition period. 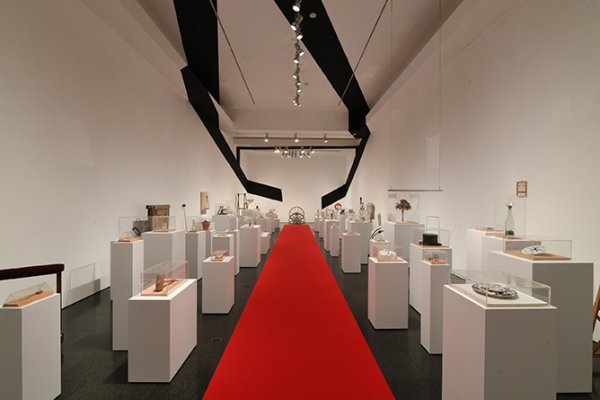 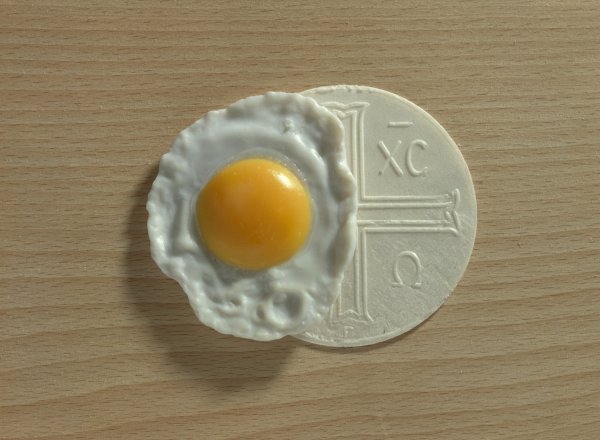 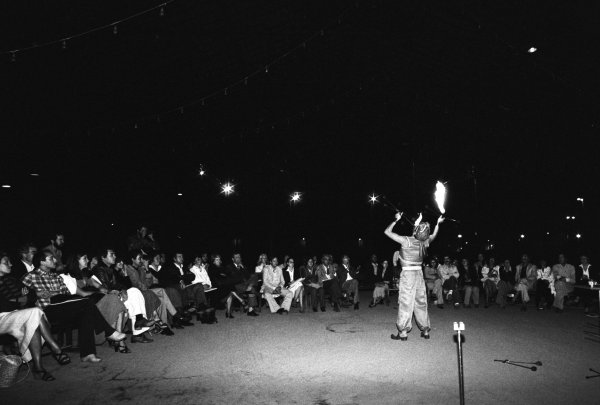 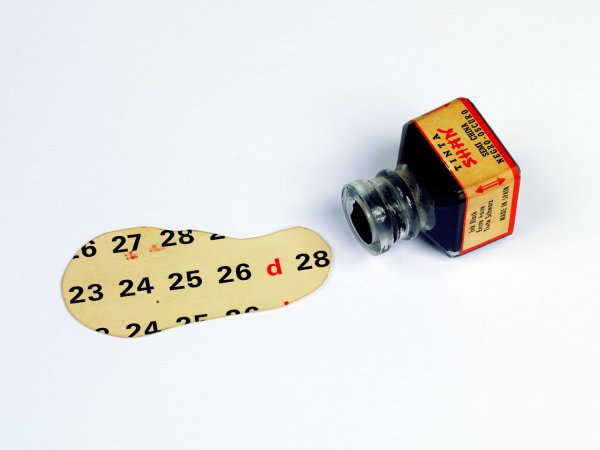 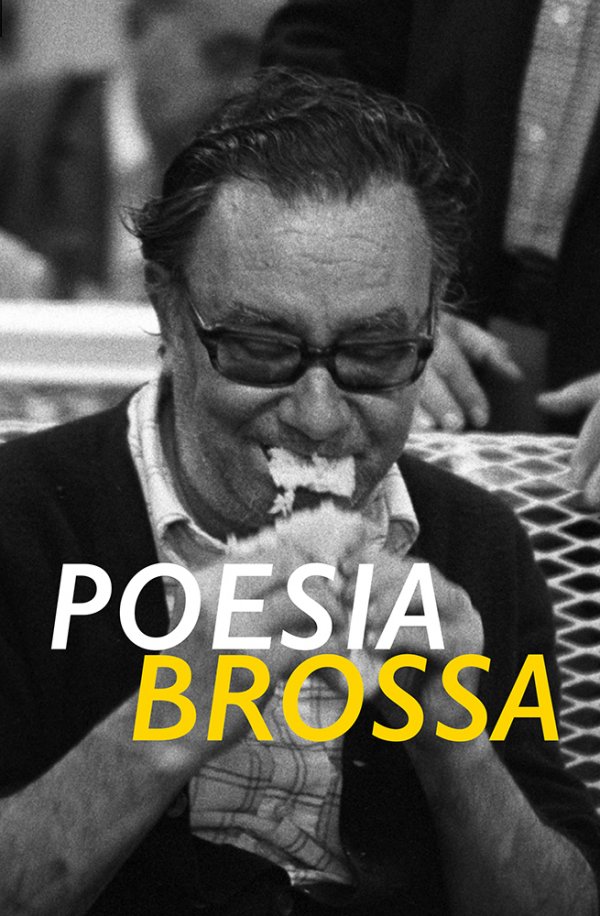