Garden Conversation takes as its starting point an historical fact recorded in many accounts, but one that has not been documented: the meeting in Cairo in January 1959 at the Embassy of Morocco of Ernesto Guevara (1928–1967) and the old exiled Moroccan hero of the Rif War, Abdelkrim Al Khattabi (1882–1963). A precursor of the anti-colonial struggle, Al Khattabi fought two armies (those of France and Spain), and invented and experimented with modern methods of guerrilla warfare that inspired many independentist leaders, such as Ho Chi Minh and Ernesto ‘Che’ Guevara.

Fifty-five years after this meeting, and nearly three years after the beginning of the Arab Spring, Bouchra Khalili examines a hypothesis in the form of a poetic meditation: what the ghosts of Guevara and Khattabi would say to each other if they were meeting today. The artista takes inspiration both from Walter Benjamin’s On the Concept of History and from the idea of ‘Hauntology’, as defined by Jacques Derrida in his Spectres of Marx (1993), to approach history as a constellation of traces of the past haunting and informing the present, and eventually opening up a window onto the perception of a potential future.

For Garden Conversation, Khalili uses a series of displacements in terms of history, geography, language, and visual approach, to build up the apparatus for her hypothesis: ‘And what if a young Arab man and a young Arab woman were to meet, literally embodying the words of Guevara and Khattabi, to engage in a conversation about struggle, its means and its purpose? And what if each of them were to speak in his/her own language – Moroccan Arabic and Iraqi Arabic – and yet fully understand each other? And what if they were to meet in one of the oldest colonial possessions in the world? And what if this conversation were to take place in a heteropian space – mid-garden, mid-forest – bordered on one side by a Spanish military training camp, on the other by the sea, and finally by a barrier, isolating the city from the Moroccan territory, and serving for nearly twenty years to prevent migrants from reaching this piece of Europe on the African continent?’. As one of the characters says in the film:

That's why the most important thing
is to prepare minds for the most eternal will,
the people’s right to self-determination.

Khalili’s work reminds us that, since the second-half of the twentieth century, the processes of national emancipation have been determined by radical visions and deep changes in society. Garden Conversation reveals the conditions in which the independentist and revolutionary ideals are perceived as shadows of history that confront the reality of the present.

Born in Morocco in 1975, Khalili has devoted herself to video work, both single-channel and installation, since 2002. This medium allows her to situate her work at the very limits of cinema and the visual arts, documentary and experimental work, blurring the lines between these practices. Her videos explore the Mediterranean area seen as a territory dedicated to a wandering, nomadic existence. Khalili produces representations of the mental dimension of these spaces by placing them in an unusual perceptive experience, thus testifying to the contemporary reality of emigration and its stories.

Bouchra Khalili’s work has been included in numerous collective exhibitions around the world. She has won several awards and distinctions, including: the Abraaj Group Award, 2014; the DAAD, Berlin 2012; The Best Project Award at LOOP, Barcelona 2011; and the Prix Louis Lumière, France 2005. 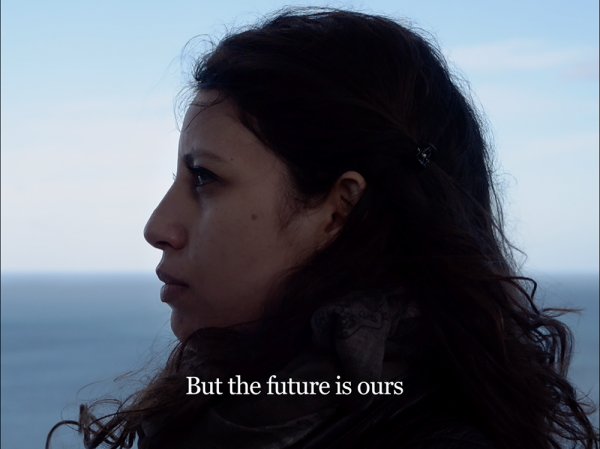 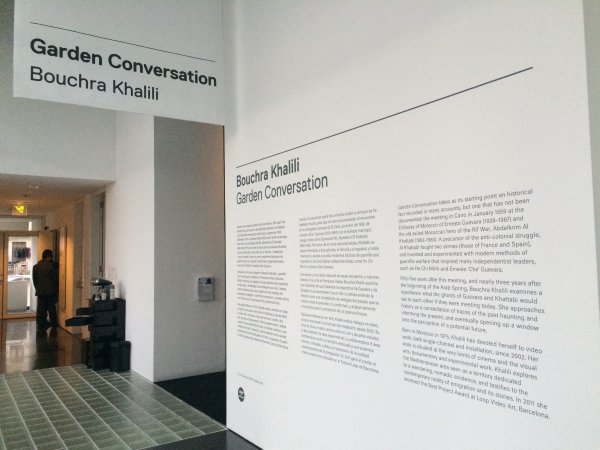 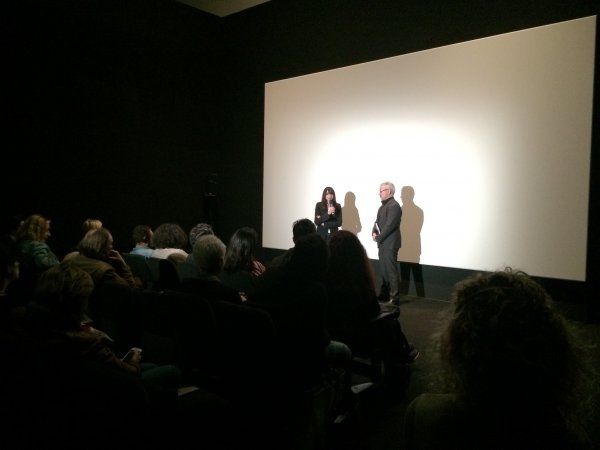 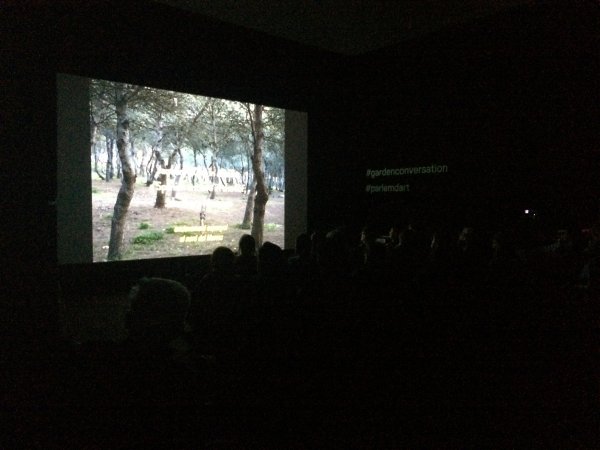 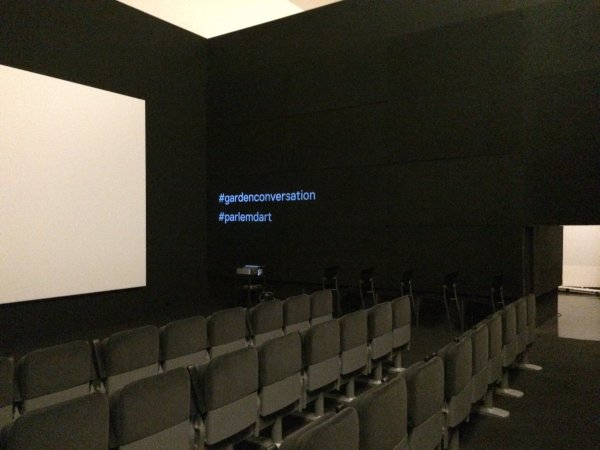