As part of the Species of Spaces exhibition, LA BOTIGA DE L'ANSON [ANSON’S SHOP] can be visited, Mondays, Wednesadys and Fridays, from 5 to 8 pm, at Pallars 175, Barcelona, until mid-January 2016.

The shop is Martí Anson’s proposal for the Species of Spaces exhibition, which continues on the second level of MACBA until 31 January 2016. Located away from the Museum, in a street, and therefore outside of the exhibition space, the project establishes a correspondence with the apartment space, one of the chapters in Georges Perec’s book Species of Spaces, which inspired and gave name to this exhibition curated by Frederic Montornés. With an ironic and provocative gesture that sets out to question the limits between art and social reality, this proposal goes one step further into Anson’s tendency to get inspiration from everyday life, from the banality that surrounds us and the triviality of commonplace elements. Halfway between fiction and reality, or bringing into real life a scene that would be more at home in artistic circles, the work questions art’s functionality, while inviting us to reflect on the way we use our spaces.

This specifically produced project features furniture inspired by the sixties’ and seventies’ designs of the artist’s father, Joaquim Anson. Also featured are MAIO lamps, fabrics and cushions by Dgénero, photographs by Pere Grimau, interior designs by Josep Muñoz and Asun López, illustrations by the collective El dit a l’ull, and graphic designs by FerranElOtro. In other words, furniture and designer objects for the home and interior decoration. 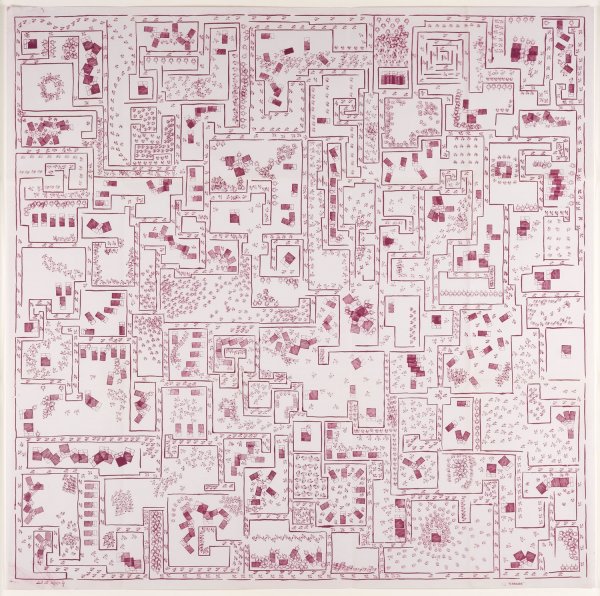 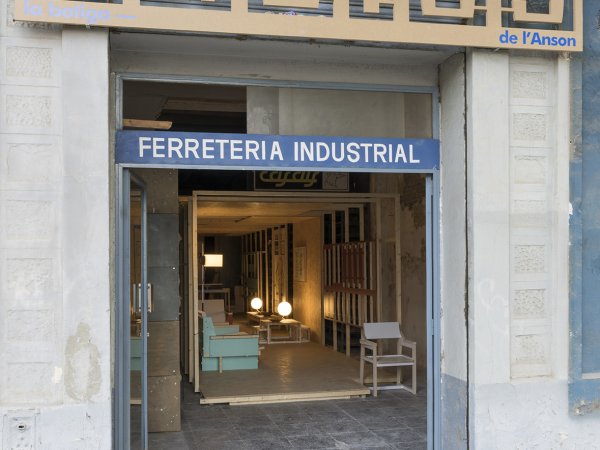 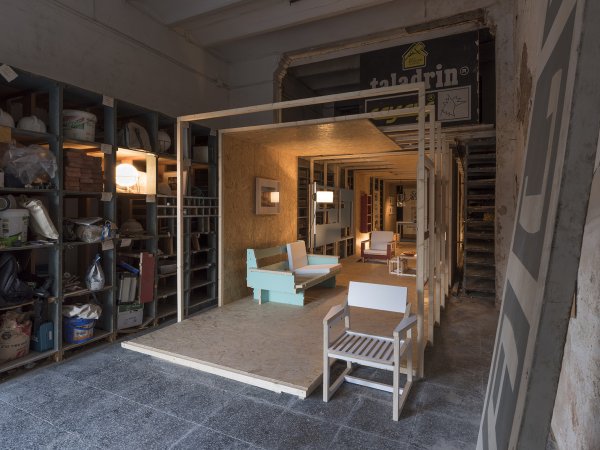 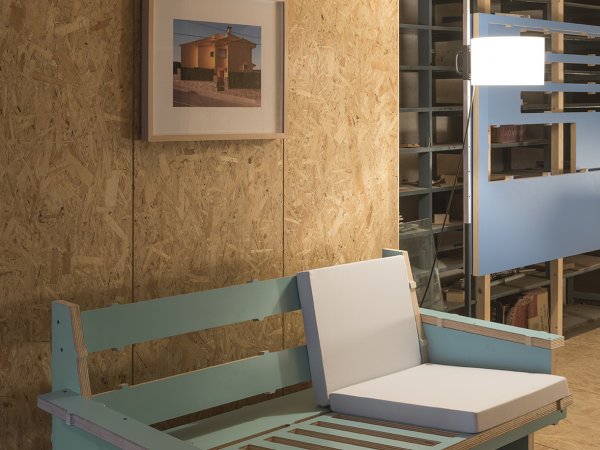 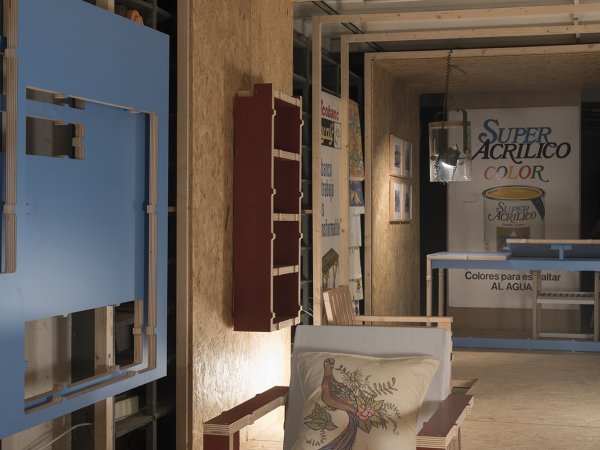 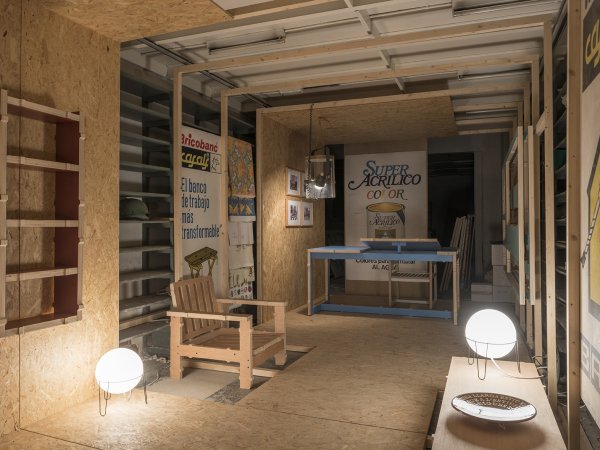 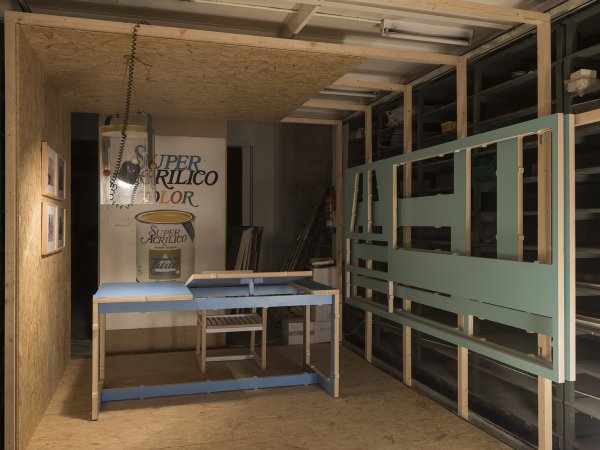 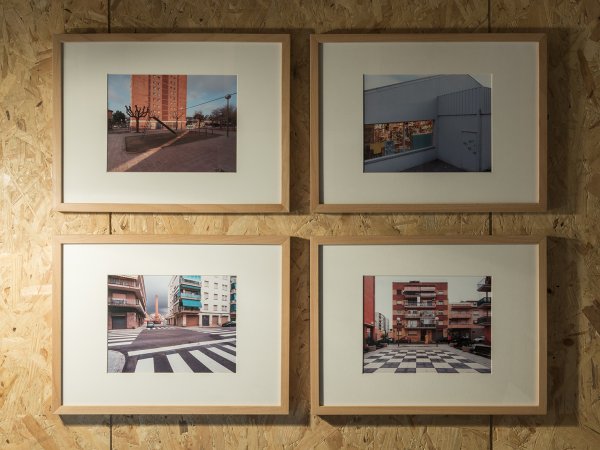 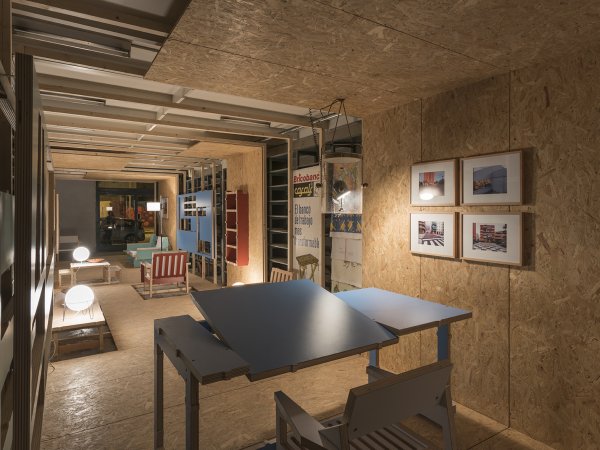 FONS ÀUDIO #40. Martí Anson
14.03.2016
The artist has to face the unknown with a positive mood and sink his teeth in without fear.
Eduardo Chillida