The exhibition is an exploration of how contemporary artistic practices question and deconstruct the Western and metaphysical definition of political sovereignty: their new way of understanding freedom and emancipation beyond individual autonomy, as well as the modern form of the nation-state.

The title of the exhibition is borrowed from the last seminar conducted by Jacques Derrida in 2002-3, on the limits of political sovereignty in the metaphysical tradition. For the French philosopher, the beast and the sovereign are the two allegorical figures in politics that have traditionally stood above the law: the beast that supposedly ignores the law and the sovereign whose power is defined precisely by his capacity to uphold the law. This ontotheological division produces a series of binary oppositions of genre, class, species, sexuality, race and disability that structure the relations of dominance. On the one hand, the beast regarded as animality, nature, femininity, the South, the slave, the colonial site, the coloured subject, the abnormal. On the other, the sovereign representing the human and even superhuman, God, the State, masculinity, the North, the white and sexually normal subject. Is sovereignty possible beyond power? Can sovereignty occur by questioning these relations of dominance? 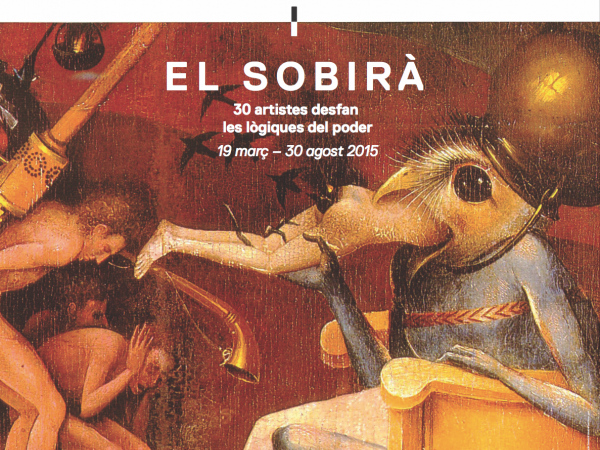