The exhibition Artificial. Contemporary figurations brought together works by twenty artists who took a range of different approaches to exploring the relationships between artistic expression and commonplace objects from everyday life and their seductive power over us. All the works attempted to blur the distinctions between representation and reality, without forsaking the construction of images and objects that are easily identifiable as specific “somethings” from the world around us.

This MACBA project invited visitors to reflect on the definition of art today and its inevitable status as fiction. It also sought to stimulate dialogue around the role of popular icons, the importance of consumption and the set of stereotypes that determine our perception of the real in contemporary society.

The exhibition began with a historical section that included works produced between 1965 and 1978 by John Baldessari, Duane Hanson and Gerhard Richter, among others.

The second, more extensive section presented works by artists from a generation whose discourse, in most cases, had reached maturity in the 15 preceding years. It included artists such as Maurizio Cattelan, Katharina Fritsch, Félix González Torres and Thomas Ruff. The exhibition ended with the film installation A Sense of the End (1996) by Mark Lewis and the project Simo (1997) by Jordi Colomer. 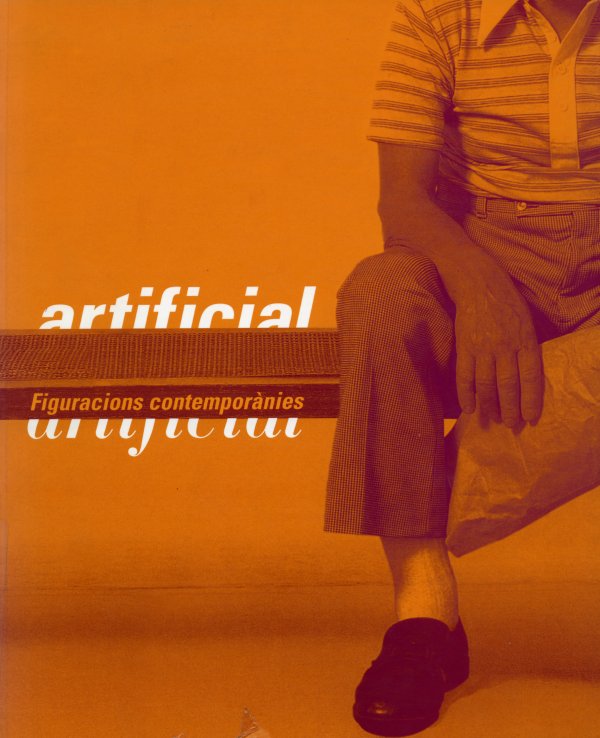