Film critic Enrico Ghezzi claims that television's interest in contemporary art goes beyond mere cultural documentaries, because art offers television a means to transcend the looming obsolescence of news and conquer small patches of the future.

Are You Ready for TV? was not an exhibition about television, but from the perspective of television. It presented 145 programs produced by artists and thinkers specifically for the television medium. Eschewing any kind of chronological approach or encyclopaedic development, the exhibition was organised into ten sections that analysed the strategies employed by these directors to process images, address viewers and reflect on the encounter between art and TV.

This is an exhibition that explores the paradoxical aesthetic and public space that contemporary art and philosophy produce once they leave the museum and academia and get shown on television. It is a project realized from television's point of view and from the space it inhabits, in order to nourish an experimental imagination that departs from our cultural present. The result is an unusual reading of television in ten sections that form an itinerary to unlearn what we know about the medium and shift discursive positions, cheat the senses and escape the duality of emissor and receptor.

Artists and philosophers whose programs for television are included are, among many others: Martha Rosler, Jean-Luc Godard, Anne Marie Miéville, Jef Cornellis, David Lamelas, Guy Debord, Pier Paolo Pasolini, Richard Serra, Carlota Fay Schoolman, Chris Burden and Andy Warhol. The importance of presenting this material in a museum of contemporary art is that they were, or are, outside of their time. The common trait of the work is that they cannot be deducted from their era: on the contrary, these ways of re-creating the world were at their outset imagined to be different from their era. Are You Ready For TV? Investigates what we today can learn from these hypothesis and in what form they contribute to interpret not only the medium of television, but also the museum as a medium.

When art, philosophy and television merge, something very interesting occurs. None of them are really themselves any more. Art on television is somehow never quite television, nor is it ever quite art; a hybrid or an assemblage results from their interaction. Once it is mediated, a strange aesthetics and form of perception occur that forces artists to self-reflexively investigate every element of their practice. Philosophy is the next best example of a discourse that television forces to experiment with itself. As living text, the discipline of philosophy is made neither for explanation nor for commentary, so once it is aired on television it looks odd and the philosopher ceases to be a teacher like in the classroom, but becomes an important performer of mental space as the origin of the public.

The estrangement produced by meetings between the logic of a medium conceived to accessible by all, and materials such as art and philosophy that invariably endeavor to be one step ahead and escape formulas and categories, produces discomposure and urges us to forget habits related to art, thinking and televised information in equal measure, and to tackle an experience that has a very particular relationship to the real in which the spectator is situated. This situation of indeterminacy seems productive in a historical moment in which, due to changes in the economic system, we are obliged to generate languages and forms of interaction in culture that are still to be discovered.

The collaboration with the artist Dora García, who has extensively researched the relation between performance and television, has been fundamental to the development of Are You Ready For TV? We have also collaborated on specific contributions from the cinematographer Albert Serra, who has realised a work-program for the show; the artist and filmmaker Johan Grimonprez, who in recent years has worked on the relation between television and the construction of the political; and Isidoro Medina, who has proposed a hypothetical catalogue with which to think through basic ingredients of what we consider the televisive. 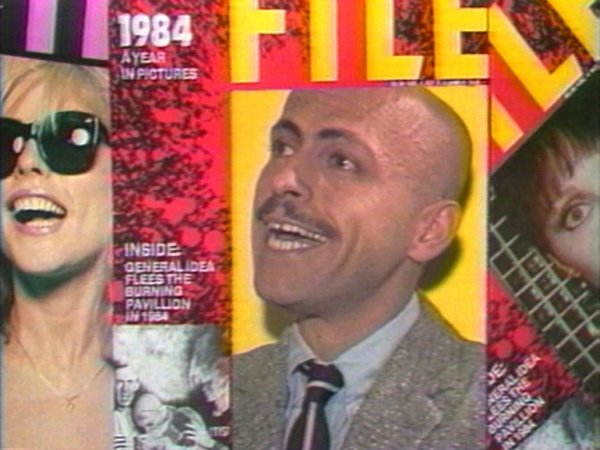 November 10th, 2010
Are you Ready for TV?
Visits
Activity 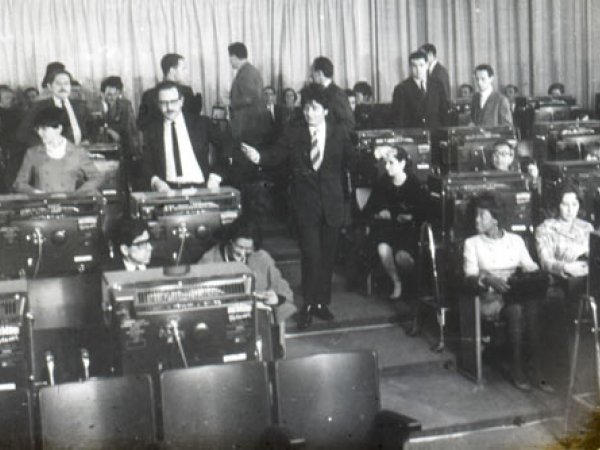 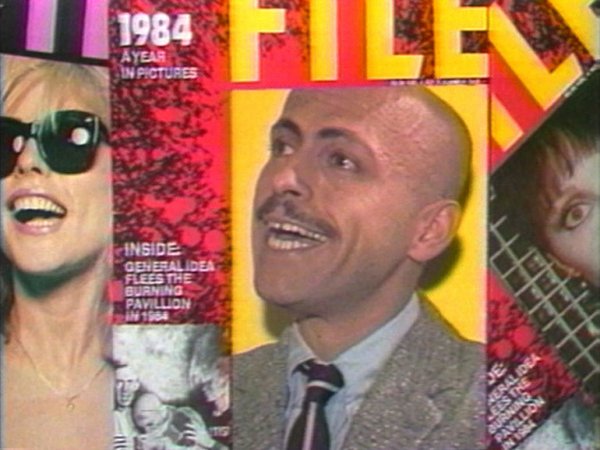 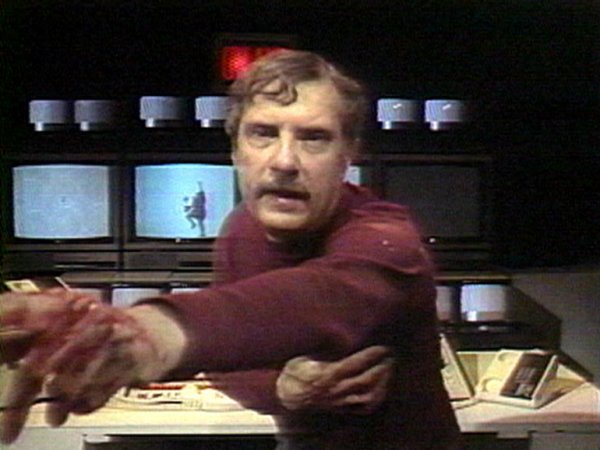 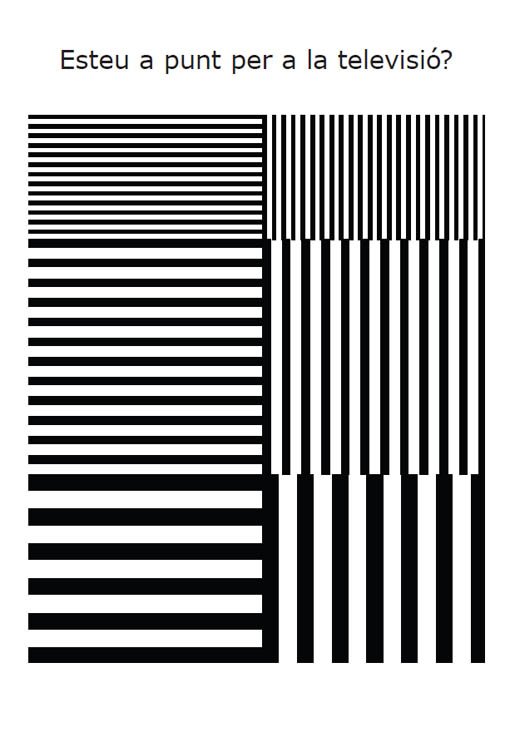 Exhibitions
Are you Ready for TV?
Chus Martínez, Hans Magnus Enzensberger, Judith Barry, Ina Blom, Tamara Chaplin, Dora García, Mario García Torres, Johan Grimonprez, Albert Serra, Temporary Services
I paint as if I were walking in the street. I collect a pearl or a crust of bread; what I find around is what I offer
Joan Miró