#01 Armando Andrade Tudela. ahir, demà, was the first in a new line of exhibitions in which new works were conceived specifically for the Capella MACBA. This system was not primarily concerned with creating specific links between the artworks and the architecture but more with an ongoing commitment to fostering alternative models of production that allow the artists to find new paths for their own work.
For this installation, Armando Andrade Tudela (Lima, 1975) presented two films –Synanon (2009-2010) and Marcahuasi (2009-2010)– and a huge wall piece, Untitled (2010), made out of chipboard covered with five sheets of glass. The films were screened in a further structure made out of chipboard, with two symmetrical cubicles. This austere, ephemeral architecture set up a stimulating dialogue with the solemn forms of the former chapel.
The installation allowed Andrade Tudela to reflect on the processes by which meaning is constructed in our culture and to draw attention to the fact that art history annihilates certain forms of nature and everyday life based on an ever-changing cluster of social, political and historic interests. 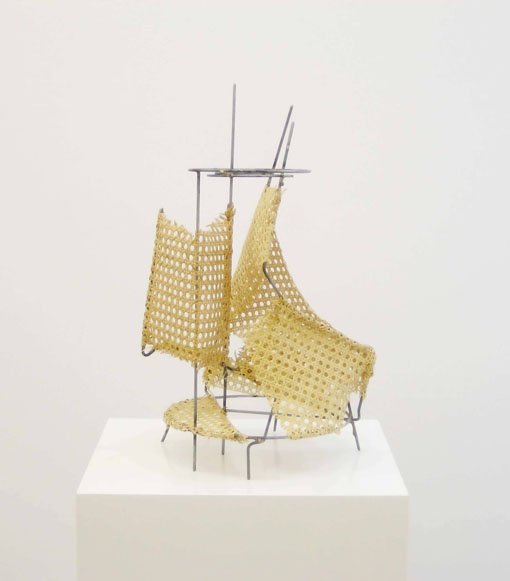 Why and How do I Do what I Do? Artists Speak
Lectures 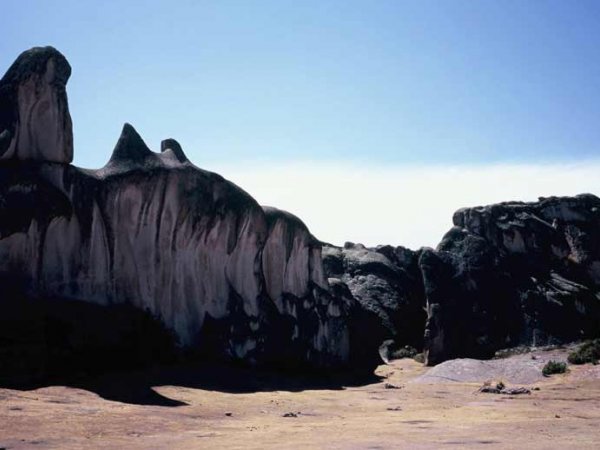 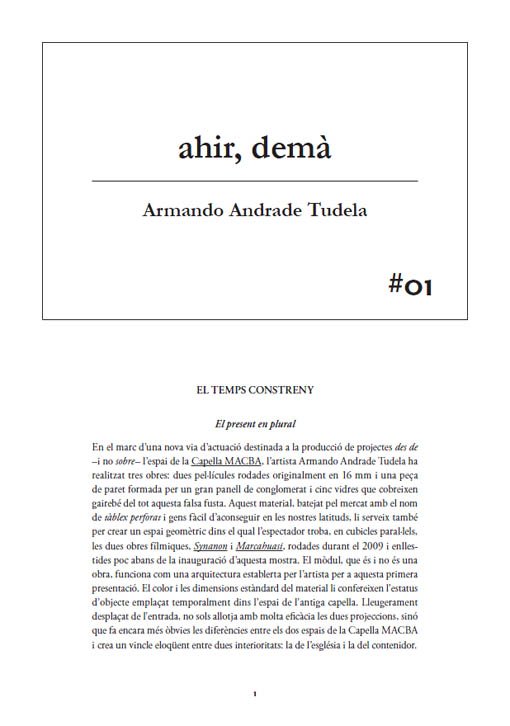