Lecture by Grant Arnold on the exhibition Rodney Graham. Through the Forest

* "But Where's the Coast?" is a line from Rodney Graham's songs titled "Man, I Really Miss the Coast" [Author's Note]

Grant Arnold is Audain Curator of British Columbia Art at Vancouver Art Gallery, where he has worked since 1992. Over the last twenty years, he has organised numerous group and solo exhibitions of modern and contemporary art, such as Mark Lewis: Modern Time, Fred Herzog: Vancouver Photographs, 75 Years of Collecting – The Road to Utopia, Classified Materials: Accumulations, Archives, Artists (with Daina Augaitis, Bruce Grenville and Monika Szewczyk), The Shadow of Production and Robert Smithson in Vancouver: A Fragment of A Greater Fragmentation. In 2005, he was one of the curators, along with Jessica Bradley (Art Gallery of Ontario) and Connie Butler (Museum of Contemporary Art, Los Angeles) of the retrospective Rodney Graham: A Little Thought. He teaches in the curatorial studies program at the University of British Columbia. 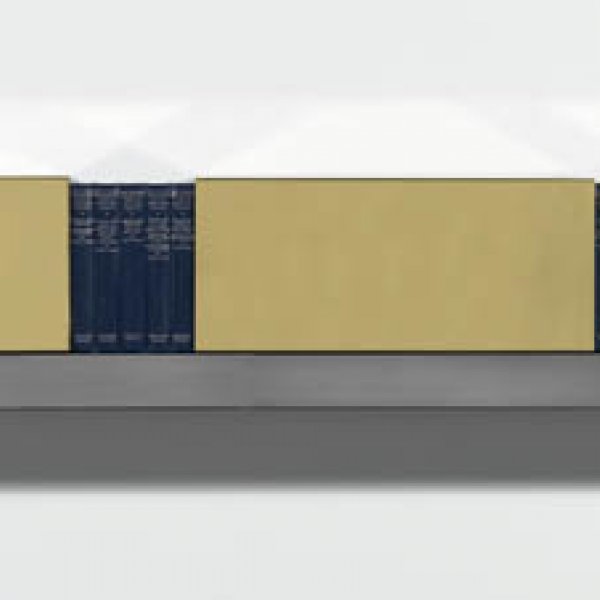 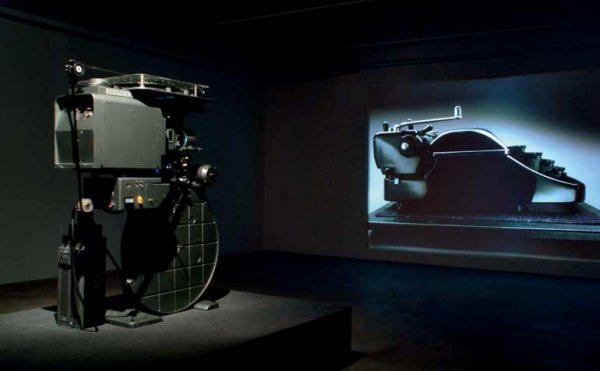 Rodney Graham Through the Forest 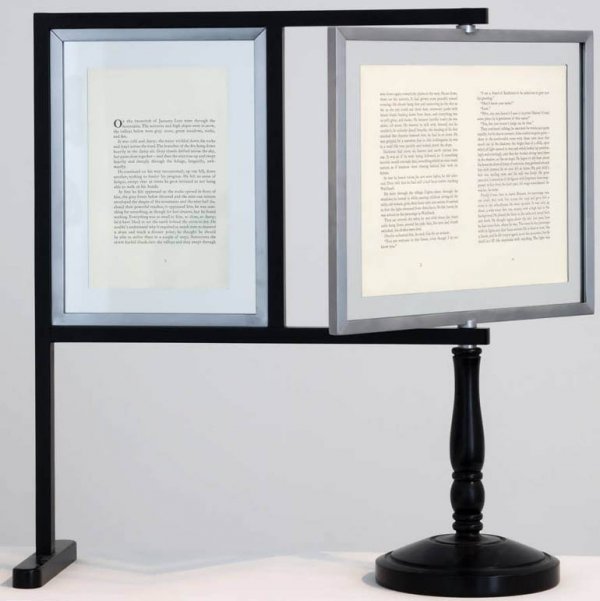 Lecture by Lynne Cooke on the exhibition "Rodney Graham. Through the Forest"
Lectures