During the 1980s, ideas surrounding art within an Anglo-American context were profoundly transformed by the influence of French, and to a lesser extent, German philosophy and critical theory. The reception of these ideas was accompanied by a deep renovation of the discourse and central concerns of critical theory of the history of art. But even further, it normalised the idea of a discourse surrounding art of a strictly theoretical nature: a 'theory of art'.

The influence of this thought in the dominant Anglo-American context, its comings and goings, its connection to psychoanalysis, feminism, postcolonial discourse and, finally, its global academic expansion, has given shape to the discursive/theoretical context which we still inhabit today when discussing art. This series of seminars attempts, on one hand, to re-evaluate the validity of the concepts, problems, antagonisms and debates that marked the decade of the 1980s and, on the other, to point to possible directions of renovation at a moment when the postures that formerly seemed 'radical', today comfortably inhabit the most academic environments. 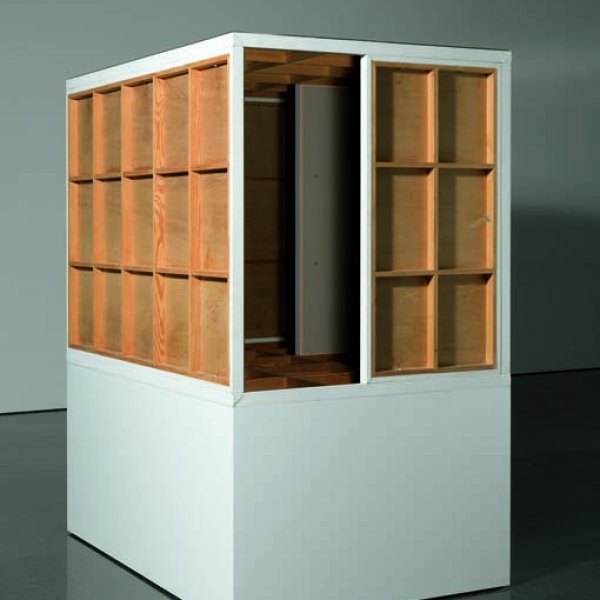 Thursday 12 April
From 'Postmodern' to 'Contemporary'
During the early 1980s, the term postmodernism displaced post-formalism as the name for a certain critical and artistic field. The term followed in the wake of a formalist modernism that had disintegrated as a plausible critical project under the pressure of a multiplicity of new artistic and critical forms in the 1960s and early 1970s. Thirty years later, little trace of critical plausibility of the category of postmodernism remains. In its place, we find the emergence of the even-broader term contemporary as a newly critical concept. This seminar will discuss the questions: what explains this change in the framework of critical discourse? And how, precisely, does contemporary function as both a periodising category and a critical term?

Friday 13 April
October and the problem of formalism
The US journal October is often taken to epitomise a rupture in art-critical discourse, away from a narrative of formalist modernism to an exploration of semiotic, deconstructive and psychoanalytical approaches to art. However, this narrative conceals a deeper continuity of formalism, grounded in the theoretical formalism (or theoreticism) of the new discourses. This continuity is manifest in a common inability to deal with the problem of critical judgment. The seminar will reflect on some of the problems common to formalisms of both an aesthetic and a theoretical kind.

Peter Osborne is Professor of Modern European Philosophy and Director of the Centre for Research in Modern European Philosophy (CRMEP), Kingston University London, and an editor of the journal Radical Philosophy. His books include The Politics of Time: Modernity and Avant-Garde (1995; 2011), Philosophy in Cultural Theory (2000), Conceptual Art (2002), Marx (2005), Walter Benjamin: Critical Evaluations in Cultural Theory (2005) and in Spanish El arte más allá de la estética. Ensayos filosóficos sobre el arte contemporáneo (2010). He has contributed in catalogue essays to Manifesta 5, Tate Modern, 2006 Biennale of Sydney, Walker Art Center Minneapolis, Office of Contemporary Art Norway, National Museum of Art, Architecture and Design Oslo, CGAC in Santiago de Compostela, and Museo de Arte Contemporáneo de Castilla y León. His new book, Anywhere or Not at All: Philosophy of Contemporary Art will be published by Verso in late 2012. He is currently directing a research council project in London on transdisciplinarity within the Humanities (2011–13).

Recommended bibliography
Session 1
Fredric Jameson, 'Periodizing the 60s' in The Ideologies of Theory: Essays 1971–1986. Minneapolis: University of Minnesota Press, 1988.
Session 2
Rosalind Krauss, 'Sculpture in an Expanded Field' (1979), reedited in The Originality of the Avant-garde and Other Modernist Myths. Cambridge: Cambridge, MIT Press, 1985, p. 276-290. 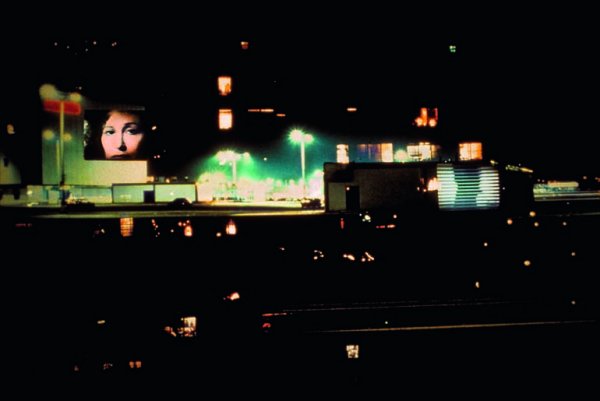 Whatever happened to theory Seminar with François Cusset
Courses and seminars 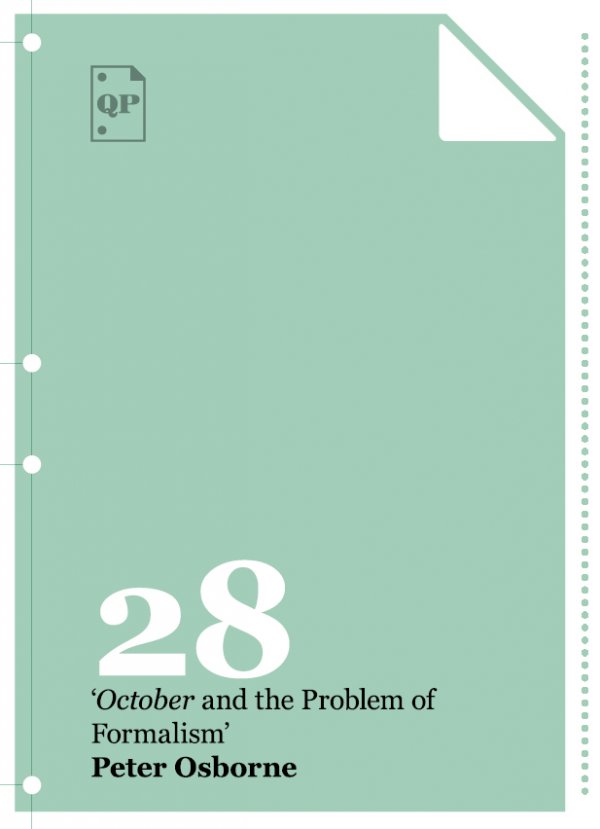 Quaderns portàtils
Peter Osborne "October and the Problem of Formalism"
Peter Osborne
While there are ideas about psychological and emotional developmental processes held within the sculptures I make, the things themselves are actual physical explorations into thinking, feeling, communicating and relating.
Karla Black