This film program accompanies the exhibition Museum of Parallel Narratives (1956-1986). In the framework of L'Internationale. It presents films that triggered a change in the dominant cinematic language within the cultural context of the former Socialist Federal Republic of Yugoslavia, and proposed new thematic, aesthetic, and production paradigms in the sixties and seventies. We can't promise to do more than an experiment was the answer proffered by the collective KOD, a group of visual artists from Novi Sad (Serbia), in response to Dušan Makavejev's invitation, as curator of a special program at the newly created Belgrade Film Festival in 1971, to carry out a performative intervention. 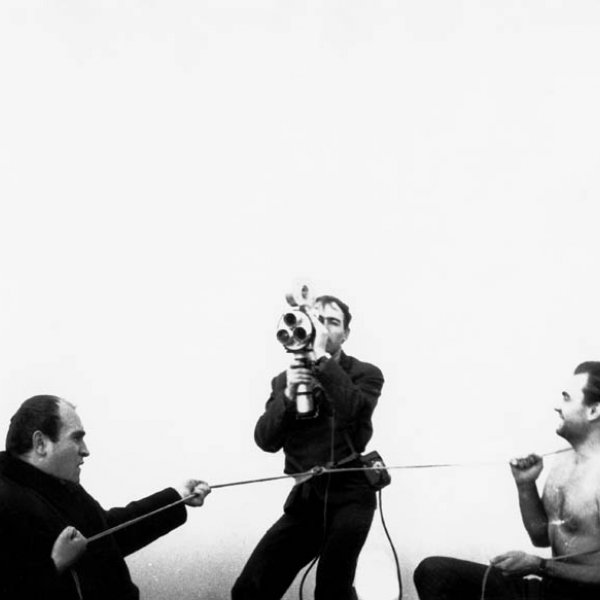 Presentation by Ana Janevski, curator of the program.

Anti-Film and Us and More. The production of film clubs. Belgrade, Split, Zagreb

After World War II, amateur film clubs were set up for the purpose of putting technical culture and artistic works within reach of the general public, not just professionals. Their marginalisation favoured creative freedom, and this resulted in them giving the avant-garde world works that were highly subversive for the socialist context of the time. They also formulated new theories and practices, such as anti-film (Zagreb), alternative film (Belgrade) and the film school at Split.

Screening of films from the 1970s by Želmir Žilnik. Low-budget productions, amateur film methods, and complex political subject matter are the defining characteristics of Žilnik's prolific career, which consists of socially committed films and documentaries that deal with former Yugoslavia. The formal innovation and radical anti-conventionalism of Žilnik's filmmaking positioned him within the so-called 'Black Wave' of Yugoslavian cinema, which also included directors like Dušan Makavejev.

Screening of films by Vladimir Kristl, Neša Paripović, Zoran Popović and Mladen Stilinović, among others. The hybridisation of visual art and film was not an important feature of arts practice in the seventies, when artists tended to use video for documentation purposes. Nevertheless, there are some examples of films that can be understood as artworks, rather than mediators, interpreters or representatives of pictorial, performative or other kinds of works.

The art of Tomislav Gotovac (1937-2010) lies at the intersection between cinema, conceptual art, performance and body art. In the late fifties, Gotovac began to film a series of structuralist avant-garde films that situated him in the sphere of experimental filmmakers like Michael Snow and Hollis Frampton. This session includes a screening of Gotovac's 1964 trilogy (Straight Line, Blue Rider, Circle) and his first structuralist film, The Forenoon of a Faun, dating from 1963.

Karpo Godina was the director of photography of the most important films in this period of Yugoslavian film. He also directed some of the most experimental and stylistically free short films of the time. In the words of Jurij Meden, 'Godina's short films reflect a happiness that is impervious to the gravity of the films' often serious subjects. His films scream with happiness and joie de vivre'.

Dušan Makavejev and the Guerrilla War in Cinema.
Screening of W. R. The Mysteries of the Organism (1971) 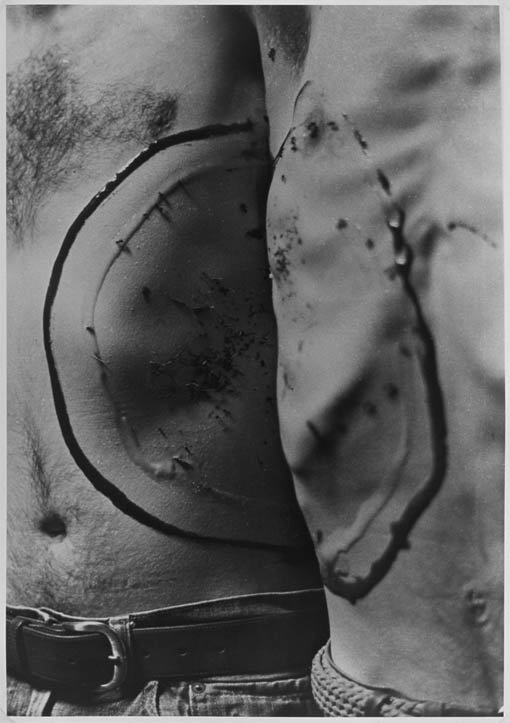 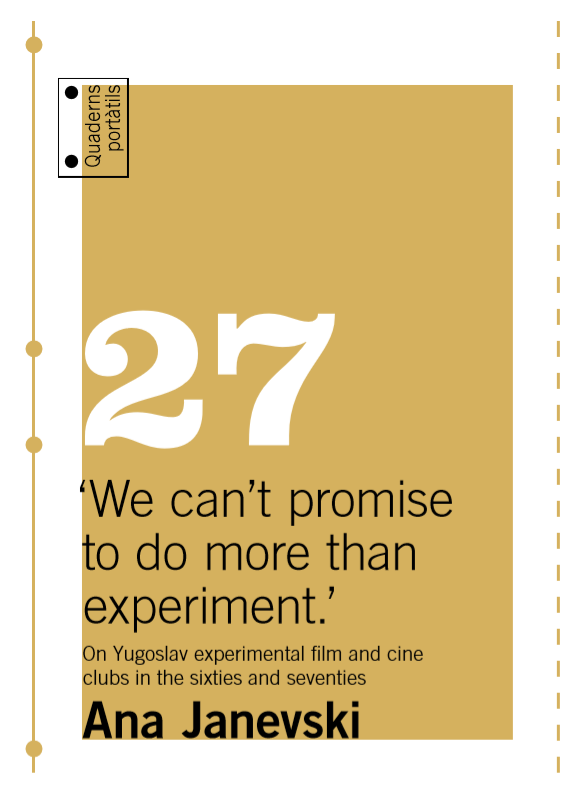