In 1991, just under a year after the Fundació’s opening, Antoni Tàpies produced a series of works in Barcelona on synthetic textile mats that he used to cover and protect his studio floor.

Manuel Borja-Villel, then Director of the Fundació’s Museum, assembled nineteen of these pieces in an exhibition entitled Profound Certainty (3 October 1991 – 5 January 1992). The title sought to evoke the deep conviction with which Tàpies practised his art. Thus, more than an academic proposal concerning this set of works, the goal was to accentuate an emotional frame of mind.

The Fundació revives the exhibition Profound Certainty, adding pieces that had not been included in the previous edition, and accompanied by a series of bronze and chamotte clay sculptures from the same period. +info 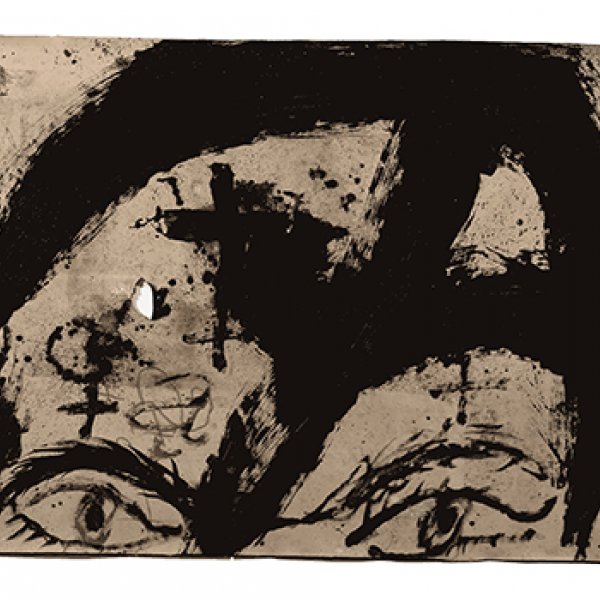 MACBA Amics
amics [at] macba [dot] cat
Tel: 93 481 33 68
While there are ideas about psychological and emotional developmental processes held within the sculptures I make, the things themselves are actual physical explorations into thinking, feeling, communicating and relating.
Karla Black