The issue begins by confronting two conventional interpretations of utopia. On the one hand, it opposes the vision of the utopian as an exclusively literary tradition, focusing instead on the field of visuality, orality and practice. On the other, it counters the interpretation of utopia as a single discourse, rather understanding the utopian as a human impulse that can assume multiple forms. This non-programmatic reading allows us to appropriate utopia as a place of political hope, one that makes struggles (and lives) sustainable. In addition to its online version, for the first time the journal is published as hardcopy, with a limited and numbered edition on paper, made by the artist and designer Teresa Mulet.

An introduction by several of the journal’s collaborators will be followed by the Spanish première of Oliver Ressler and Dario Azzellini’s latest film, in the presence of Ressler himself. Occupy, Resist, Produce – Scop Ti (2018, 34 min) deals with the workers’ occupation of a tea factory in the town of Gémenos, near Marseille: a self-managed horizontal project in which wage differentials became minimal. The film is part of a series about factories taken over by their workers that Ressler and Azzellini have produced since 2014.

Oliver Ressler is an artist and filmmaker who addresses topics such as economics, democracy, global warming, forms of resistance and social alternatives. He has exhibited in various venues, including: Museo Reina Sofía, Van Abbemuseum, Venice Biennale and Documenta, Kassel. He often collaborates with Dario Azzellini, a sociologist, political scientist and artist, and lecturer at Cornell University. 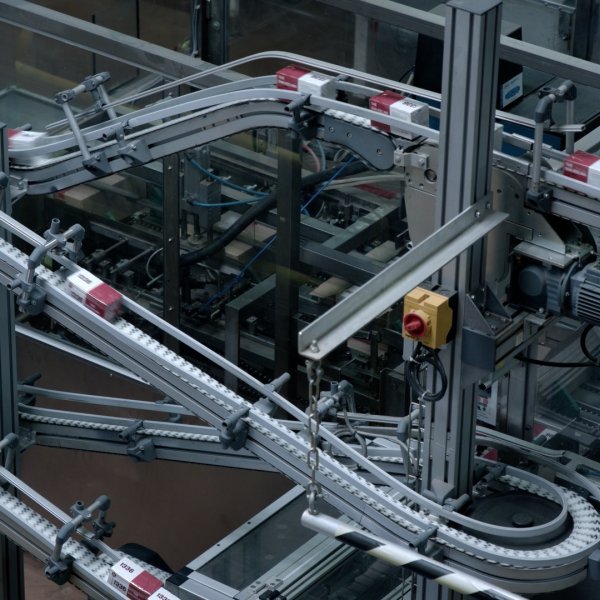 17 JANUARY OF 2019, at 7 pm
Venue: Meier Auditorium. Access for people with reduced mobility through the Meier building (museum reception)