In 1971, during the final years of Franco's dictatorship, the International Council of the Societies of Industrial Design (ICSID) held its 7th Congress in Eivissa. On the island that year, what had previously been an eminently professional event became something more akin to a multimedia festival. As the congress progressed, a series of artistic interventions, concerts and conversations took place that were not just related to design, but also to architecture, urbanism, artistic production and a range of diverse philosophical issues. The congress deliberately dissociated itself from the kind of venues were it was usually held in favour of hotel rooms, and it reached out to the locals of the Bay of Sant Miquel. Many of the people who went to the island convinced that “something” was happening there ended up staying at Instant City, an ephemeral, inflatable architectural element that ended up becoming a test bed for new forms of communal living.

Teresa Grandas and Daniel Giralt-Miracle, the curators of the exhibition at MACBA, have embarked on the task of reviewing the documentation and testimonies related to this singular event, which can now be interpreted with a renewed relevance. This round table is an opportunity to share the research that has been carried out by the curatorial team (of which the exhibition is just a small sample) in order to analyse the particular challenge that curators face when trying to present an event with as many levels of complexity as the ICSID in an exhibition format. Teresa Grandas and Daniel Giralt-Miracle – who will talk about his experiences as a member of the organising committee of the Congress – will be joined by José Díaz-Cuyás, professor of Aesthetics at the University of Laguna and curator of the exhibition The Pamplona Encounters 1972. The End of the Party for Experimental Art, which was held at the MNCARS, Madrid, in late 2009. 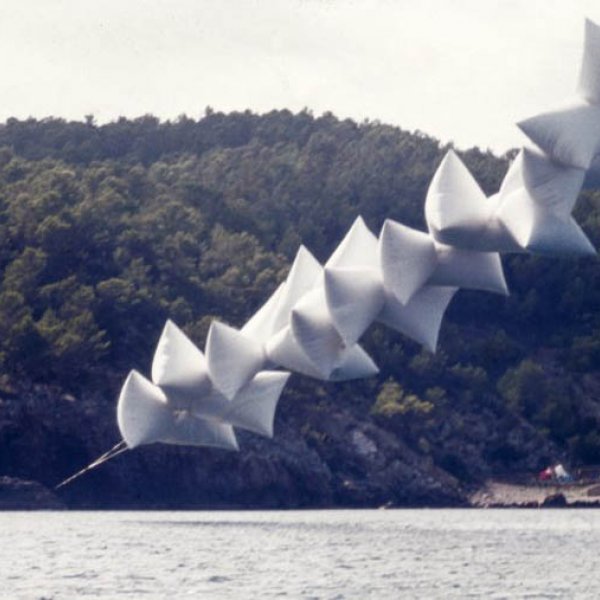 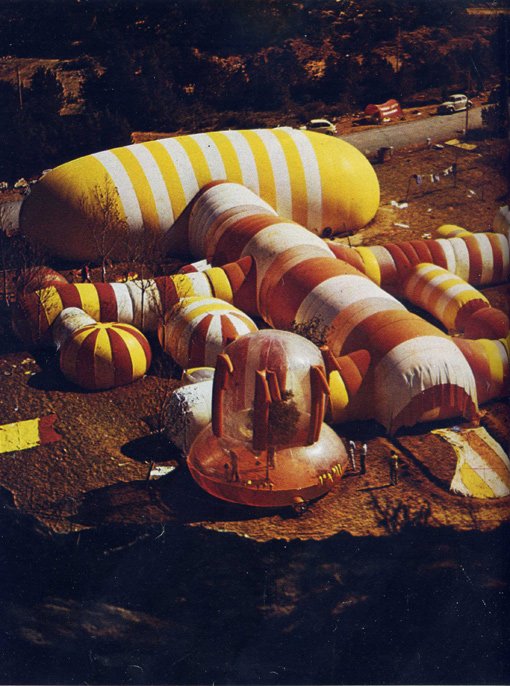