This project is inspired by the prologue of Michel Houellebecq’s The Elementary Particles, in which genetic mutation has created a new human species that has managed to overcome today’s suffering based on ontological paradigms of gender and sex, individual and society, finitude and immortality.

The piece seeks a choreographic vocabulary that generates or explores psychosomatic states related to concepts such as surrender, emptiness, and the fragmentation of the sense of individuality. To do so, it examines the clichés, aesthetics and manipulations that have sprung up around these concepts and questions their reality or paradoxical status, in a search that takes place within the framework of the stage. If this new species of human clones were possible, it would enable a scene in which the performer completely lacks the individual psychological inner life that we are used to. A scene in which allowing prevails over activating, in which the will to self-determination is suspended and gives way to the embodiment of the desire to express something beyond everyday, controlled, referential language. All of this packaged in a science fiction-inspired aesthetic and design.

With the collaboration of IN SITU. Mostra de dansa contemporània 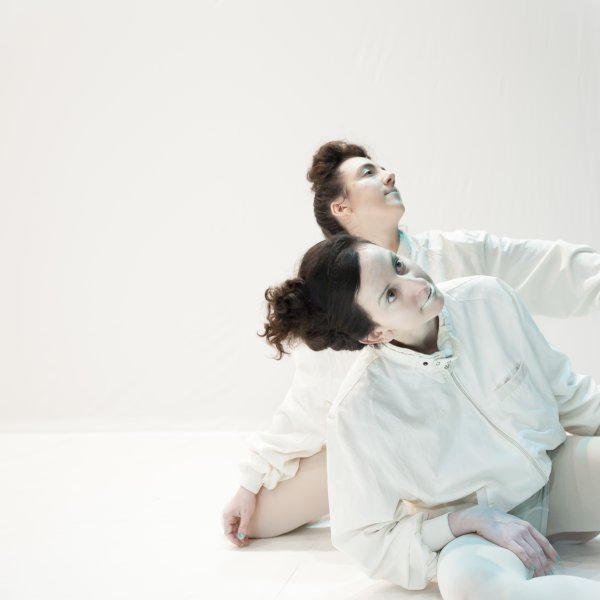