The actress Blanca Portilla stars in this bold reimagining of the life of Mary, mother of Jesus of Nazareth, which presents her as a simple countrywoman whose son has been snatched from her by a divine decision that she cannot comprehend.

Irish author Colm Tóibín, who has close ties to Catalonia, presents this theatrical monologue that features a pagan Mary living out her last days in Ephesus, tormented by the terrible hatred unleashed against Jesus and watched over by her son’s disciples, whose fanaticism disgusts her. Mary knows that some of them are writing lies about what happened in Jerusalem, and so she sets out to give her own version of the events. The Testament of Mary received three Tony award nominations this year. Now, director Agustí Villaronga stages this version in Spanish, which shows the more human side of the mother of Jesus, a woman close to death who reveals a veritable kaleidoscope of emotions as she revisits the ghosts of her past. The artist Frederic Amag has designed the set for the show, which features music by Australian singer-songwriter Lisa Gerrard (Dead Can Dance). 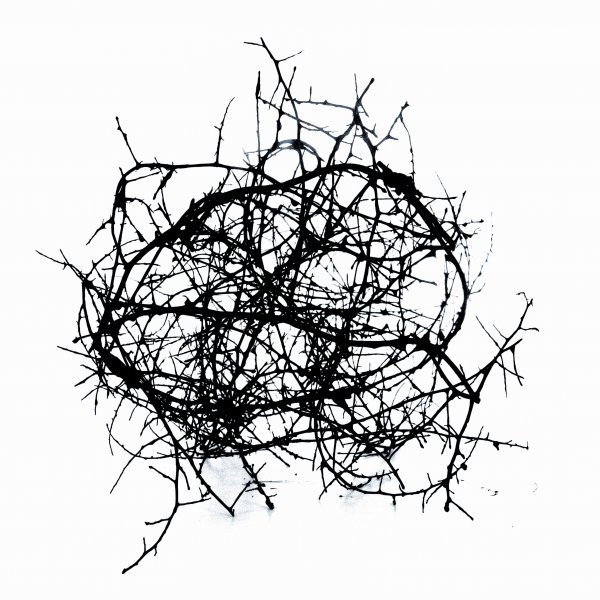