With Tapologo, we launch a program of activities that offer a reflection around AIDS and its biopolitical management from the eighties onwards. Tapologo allows us to analyse the contemporary context of the global spread of HIV and of related discourses (governmental, religious, medical), control dispositions (media-related, pharmacological) and resistance strategies. Meanwhile, the seminar Sick 80s will explore the period in which the pandemic emerged and the complicity of biopolitical management and the spread of neoliberal capitalism. Both activities will attempt to identify the micropolitical strategies for struggle and survival that emerge where critical practice, art and activism meet.

In Freedom Park, a squatter settlement in South Africa, more than 25,000 people live around a platinum mine. The men work in the mine, the women are sex workers at high risk of HIV infection. In 1997, a network of HIV positive women started up Tapologo, a community-based project that mobilises retired nurses, social workers, doctors and religious leaders marginalised by the official church, together with sex workers and some of the women with HIV. The documentary describes this process of empowerment, which is gaining ground as a model of biopolitical resistance in the face of the rhetorics of dependency and victim mentality.

The documentary Tapologo, by Sally and Gabriela Gutiérrez Dewar, has received international critical acclaim and won numerous awards. Gabriela Guritérrez Dewar will attend the Tapologo Film Club session, which will be moderated by Beatriz Preciado.

Sally Gutiérrez is a visual artist who developed her artistic career in Berlin and New York. Her works have been exhibited widely in museums, art centres and galleries in Spain and around the world, on television programs such as ARTE and Metrópolis TVE, and at film/video festivals. She has taught at the New School University in New York.

Gabriela Gutiérrez has twelve years experience as a television director and producer, and is currently co-director of the production company Estación Central de Contenidos S.L, where she directs and produces documentaries, docu-series and reports for film and television. 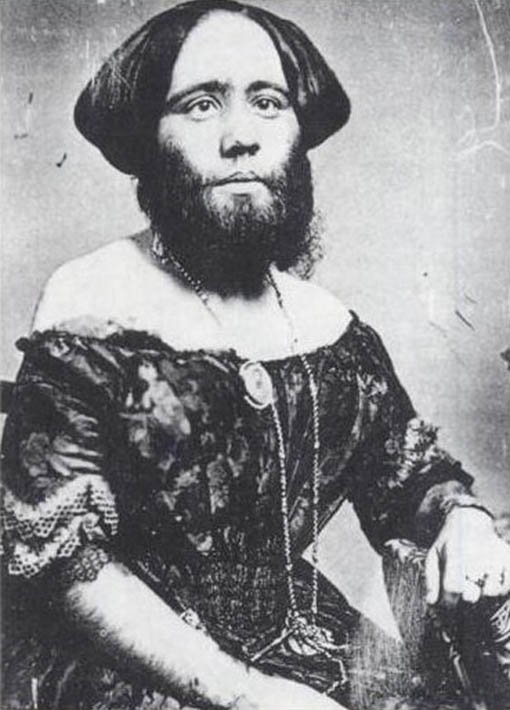 Of Animals and Monsters
Courses and seminars
Activity 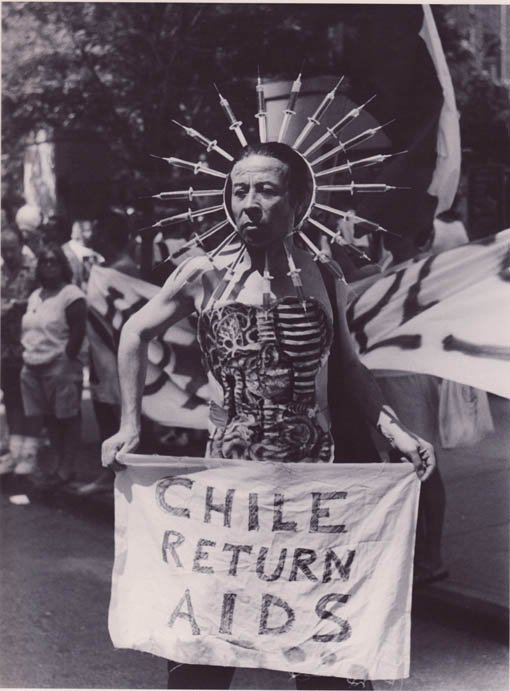