In one of the remote territories of Galaxy Edison the images that envelope the medium which contains recorded music reflect the evolution of our visual culture. In another, even more remote region of that same galaxy, the apparently finalized content of that very medium is re-used to create new music, completely different from those original recordings. The machines that permit the reproduction of their contents are manipulated and rigged to obtain said results. In fact, these machines are already integrated into the panoply of modern musical formations, occupying space as yet another instrument and, though they are still used to display recorded virtuosity, many creators have opted to award them more organic functions within the context of experimental music.

From the first of these remote regions comes the MACBA exhibition Vinyl. Records and Covers by Artists, which does not showcase the vinyl medium but the packaging created to contain it. From the further region come a variety of sonic ambassadors specializing in the use of vinyl records to create new music. In both cases we are talking about disks, the most popular and high-quality medium for recorded music throughout most of the 20th century. Record sleeves supply us with an historical and artistic reading of the times, and their musical content facilitates a contemporary re-reading of the way that music was created, with exciting and ever-surprising results. The ambassadors of the furthest regions of Galaxy Edison, originated by none other than Thomas A. thanks to the big bang of his phonograph, land in the MACBA auditorium every Thursday from June 29 to July 20 (inclusive).

Canadian Martin Tetreault's "Drum Solos on Vinyl with Four Turntables," Hildegard Kleeb and Pelayo Arrizabalaga's (Switzerland) duet on piano and turntable, the meeting of DJ Blue and DJ Amsia (Catalonia- Basque Country), both creators that integrate the use of turntables into the current territory of electronic music, and the indispensable presence of Englishman Janke Schaefer and his fantastic manipulated turntables, will offer enough proof to confirm the hypothesis that in the 21st century, an appliance that began as a societal fascination in early 20th century has migrated into the world of musical experimentation, only to fascinate us all over again.

Martin Tétreault, improvisor and composer from the visual arts explores, with a sense of humor, the intrinsic qualities of record turntables: motor sounds, parasitic noises, the manipulation of vinyl albums... his discography includes upwards of one hundred titles. He was worked with Diane Labrosse, René Lussier, I8U, Otomo Yoshihide, and Ikue Mori, among others. His music is heavily analogic, a quality which is magnified by the use of small electronic instruments. In this session Tétreault, working with Merche Rosales (Mushka), presents two compositions that lie somewhere between concert and performance.

Piano and turntable meet in this political dialogue between Swiss Pianist Hildegard Kleep—who worked with Anthony Braxton, played for Cage, Feldman, Licier, and María de Alvear, and is intensely interested in the relationship between music and the visual arts (as shown in his work with Sol Lewitt)—and Pelayo Fernández Arrizabalaga—Cantabrian performer, plastic artist, composer, and multi-instrumentalist currently living in Switzerland, founder of the legendary Orgón y Clónicos, who has worked with David Thomas, Markus Breuss, Llorenç Barber and Co Streiff, among others—. This meeting has been set up to facilitate the serious improvisation where musical materials from Stockhausen, Stravinsky, Braxton and Coltrane meet each other on a manipulated turntable.

DJ AMSIA describes himself as a child with a construction game guided by intuition and love of chaos, and it has been said that those who listen to his compositions as they are made experience similar sensations. In his exploration, the turntable co-exists, albeit hazardously, with field recordings and the sequenciators. DJ AMSIA has worked on projects from La Fura dels Baus and has collaborated consistently with El Corsal Desastre.

In a lightning-fast career Janek Schaefer went from architecture to recording the nocturnal happenings of a post office on a Dictaphone (Recorded Delivery, 1995), to appearing in the Guinness Book of World Records for his design Tri-phonic Turntable (1997). In recent years, he has done concerts, performances and installations on the five continents. Using a hybrid of digital and analogue techniques, Schaefer uses the performance's venue as the work's central theme, manipulating vinyl albums and superimposing field recordings to create a unique event in relation to space and architecture. He has worked extensively with Phillip Jeck and Robert Hampson (Main). His expansive discography can be found under such labels as Asphodel, Sub Rosa and Staalplaat. 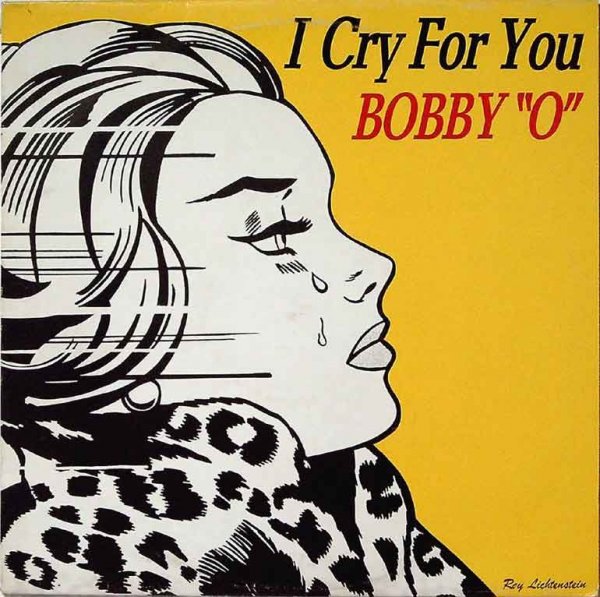 Vinyl Records and Covers by Artists