This seminar brings into question the cultural practices and aesthetic forms of the 1970s, in the context of the crisis of Francoism and the Transition to the current constitutional regime. We will analyse stories and allegories of the time, attend to the modes of artistic production linked to protest and the creation of community, and study the ephemeral forms and radical aesthetics of the period. We will examine the emergence of countercultural networks in that context, conceived as civil laboratories in the ways of life, city and society. Central to the seminar will be questions about the archives of that breakaway moment, about the invisible genealogies of citizenship and about the modes of production of historical hegemony.

Presented by Germán Labrador Méndez, professor of the Department of Spanish and Portuguese at Princeton University. His research, in the field of cultural history, specialises in the study of the relationship between aesthetics and politics, citizenship and memory, in the contemporary Iberian world. He is the author of Letras arrebatadas, Poesía y química en la transición española (Devenir, 2009, Siglo XXI, 2019) and Culpables por la literatura. Imaginación política y contracultura en la transición española (1968-1986) (Akal, 2017]. He is currently working on a manuscript on political and cultural responses to the 2008 crisis and on an anthology of underground poetry. He is one of the curators of the exhibition The Poetics of Democracy (MNCARS, 2019).

Registration: to be considered for the 10 available places, please send a letter of motivation to docenciapei [at] macba [dot] cat. 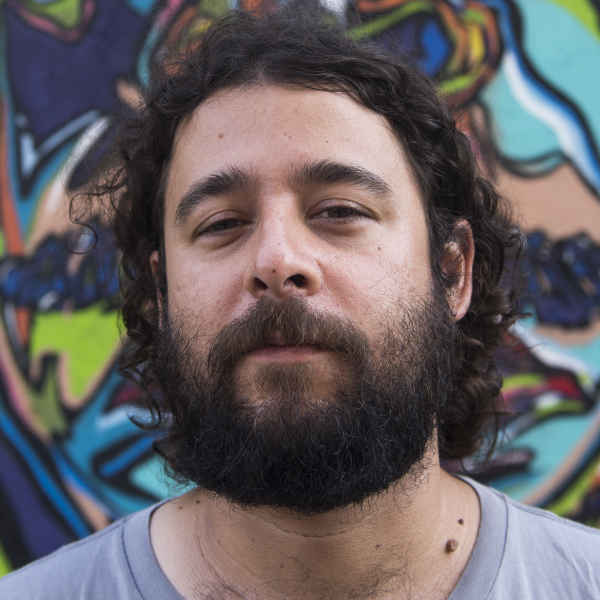 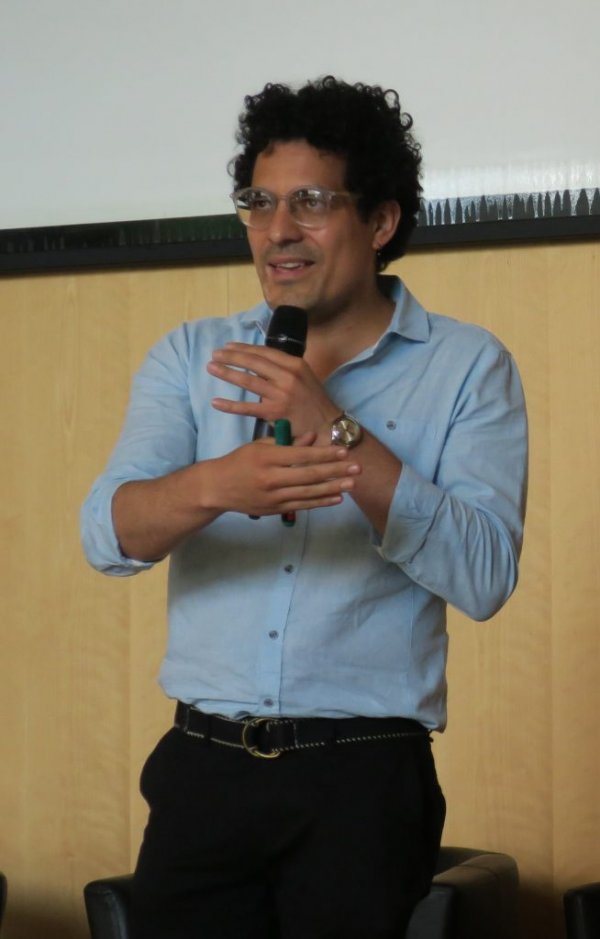 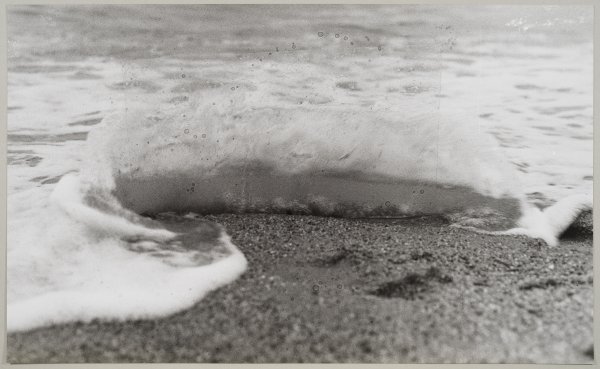 5, 6 and 7 March 2020
Towards a new eco-social imagination. Narratives and transitions in the face of the crisis of civilization  PEI Obert seminar given by Jaime Vindel
Courses and seminars