Naeem Mohaiemen uses essays, photography and film to explore failed utopias within the historical narratives of the international left. His film Two Meetings and a Funeral (2017), presented at the exhibition Undefined Territories, articulates the momentum and solidarity of the Non-Alignment Movement’s (NAM) leftist ideologies and unravels the flaws that led to its failure.

In this talk, Mohaiemen looks at one of the “marginal” figures of the 1973 NAM conference in Algiers, drawing our attention to moments that hint at future internal conflicts.

Singapore’s Minister for Foreign Affairs, S. Rajaratnam, is scheduled to speak on the fifth day, by which time the crowd has thinned and attention has faded. He begins with a reference to the prepared speech he provided to the interpretation team in advance. Since everyone already has a printed copy, he decides to skip the officially approved text and deliver extemporaneous remarks: ‘You will get two speeches for the price of one plane ticket. And it will be the shortest speech of this conference.’

His comments come after days of dramatic, denunciatory speeches, and could be read as a veiled reference to the record-breaking addresses by Cuba’s Fidel Castro and Yugoslavia’s Josip Broz Tito (both over one hour). The break in protocol is followed by sharp remarks on trade, economic cooperation, birth control and oil dependence. But as TV cameras pan the audience, it becomes clear that many world leaders have not bothered to put on their conference headphones.

Mohaiemen’s film inverts the allocation: Castro and Tito are seen briefly, while S. Rajaratnam’s voice guides the New York and Algiers chapter. The “pivot” moment that emptied out third-world solidarity came not only from a fatal dependence on carbon power by 1974, but also by a failure to comprehend Rajaratnam’s provocation: ‘We all agree on what we are against, but what exactly are we for?’ 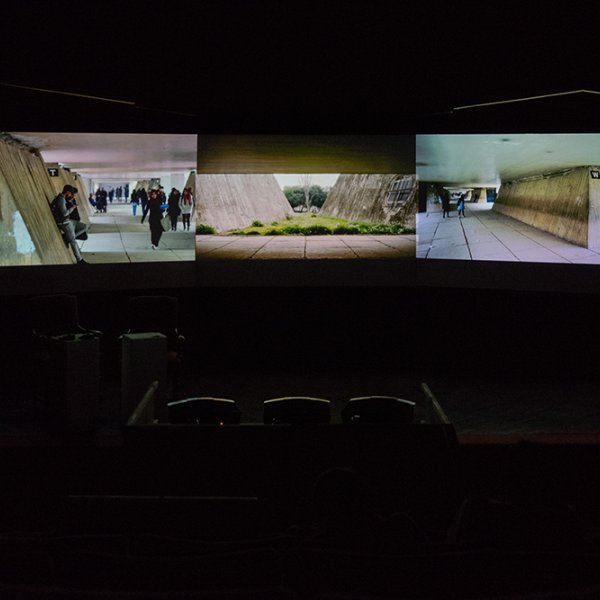 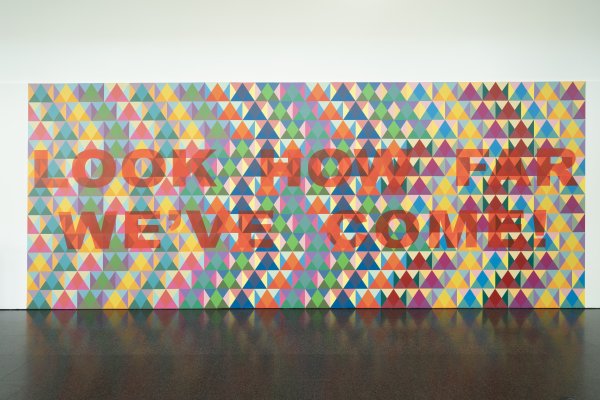 Undefined Territories: Perspectives on Colonial Legacies
My work is my body, my body is my work.
Helena Almeida