The main aim of this conference is to create a space for pluralist, diverse dialogue based on a female perspective that is linked to the experience – and especially the representation of the experience – generated in and through the body in relation to sexual difference. This key concept has been appropriated and/or rejected by authors who have contributed to the discussion around sex/gender, but it continues to be debated and has in no way been transcended. Thanks to an often lax usage of it, this notion has enabled the classification of feminisms, determined the ontological reflection around corporality, and given rise to the creation of diverging political programmes. As such, it has become necessary to review the notion of sexual difference – within its own context of signification, psychoanalysis, which tends to be either largely ignored or taken for granted – in order to explore the extent of its critical and/or political potential within contemporary theoretic and practical discourses around the concepts of gender and queer.
Professors Alenka Zupancic and Joan Copjec, experts in this field, take centre stage in this forum that will consist of a morning research workshop at the UAB and an afternoon lecture preceded by an artistic prelude at the MACBA Auditorium. These activities will, in turn, interact with each other and be testimony to a dialogue that must be taken into account: that which arises from the rapprochement of the two regulatory and philosophical contexts of Europe and the United States.

Organized in collaboration with the Faculty of Philosophy of the Universitat Autònoma de Barcelona.

This lecture is part of a wider workshop organised by the Universitat d’Estiu de l’Autònoma 2012, that comprises a morning workshop with Joan Copjec y Alenka Zupančič. 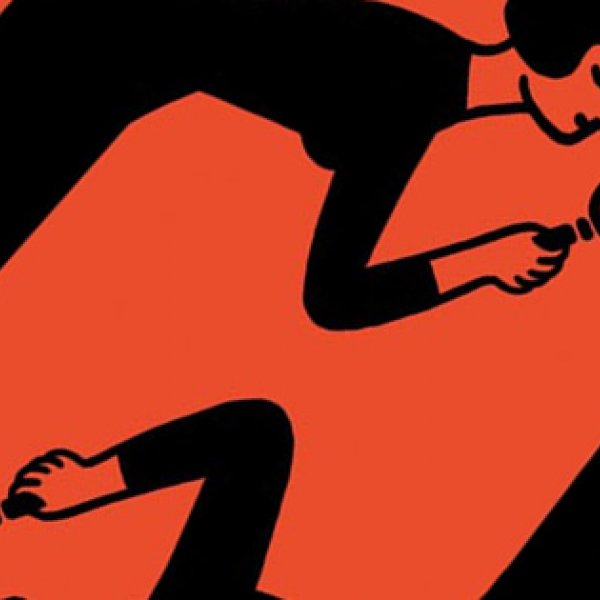 Sexuality, guilt and the real. A dialogue between Alenka Zupancic and Joan Copjec
Share 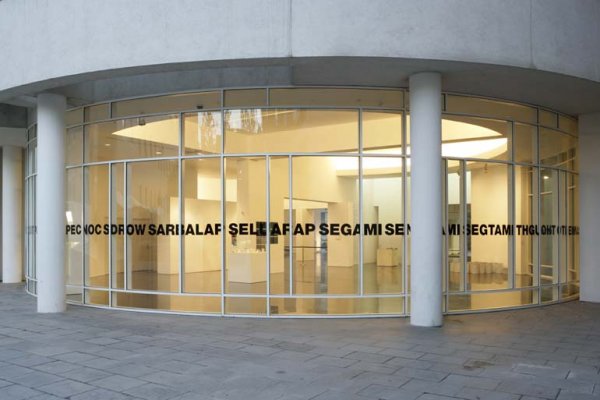 Another Relationality (second part). On a cure in times divest of poetry/ On poetry in incurable times
Courses and seminars
Activity

Institutional Criticism and Mental Health. From the asylum to the institution of medicine
Lectures
Activity 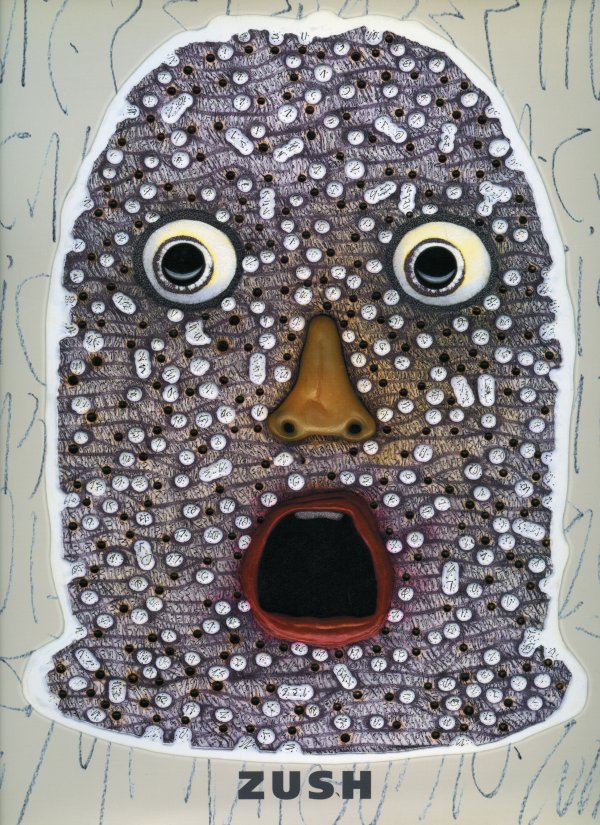