On this occasion, our guest will be Melissa Benn, British writer and campaigner for quality comprehensive and state education. She is the founder of the United Kingdom's Local Schools Network. It is an initiative that seeks to highlight the key role state schools have to play in social cohesion and, at the same time, show their successes to debunk the myths and false beliefs that justify some of the education reforms taking place in the United Kingdom.

State schools in Europe have given its citizens unique opportunities, favouring social mobility and the chance of a dignified and quality life. Melissa refutes the idea of a fractured state school model and shows that it is possible to create high academically performing schools for everyone; she highlights the importance of education as a principal way of reducing classism and makes education an option of personal commitment.

As a historian, Melissa analyses in her book School Wars: The Battle for Britain's Education the course of state schools in Britain since 1945. She says that it is at risk and argues in defence of a schools model that does not produce second-class citizens. She also debunks some of the myths about education systems, stressing that comprehensive education with inclusive and non-segregated schools can lead to greater academic success. She also says that the merchandization of education is having a negative impact on the results in different parts of the world, which is worrying because of the impact that some of these policies have on education equality. 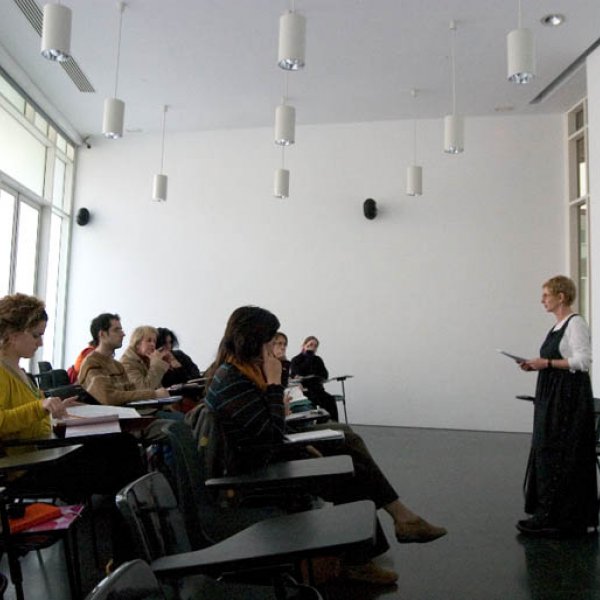