Facing the nostalgia of the past, being aware that we are builders of the future.

The concept of labour has undergone several changes over the course of history. These changes not only refer to a relationship with the different ruling economic models, they are also related to transformations in the way of thinking, feeling and being of the human being. In other words, we have also to consider labour as a product of the multiple cultural revolutions that have occurred in the history of humanity.

From this perspective, the important economic transformations that took place at the end of the 1970s and the beginning of the 1980s led, among other things, to the loss of centrality of the factory as a privileged place of production. Material labour that was immediately productive lost its central role in the production process. This marked the extension of the processes of valorisation to the entire society, from the factory to the metropolis. After several decades of such decisive transformations, we are interested in getting into the variable geographies of the new composition of labor, opening different debates, problems and questions that allow us to approach the changes in the composition of the labor force, in the dynamics of capitalist valorization, in the lines of conflict and in the processes of constitution of subjectivities; to think how the conceptual field of recomposition of class has been redefined, a transit that has produced new subjectivities and has defined new cultural and political relations. 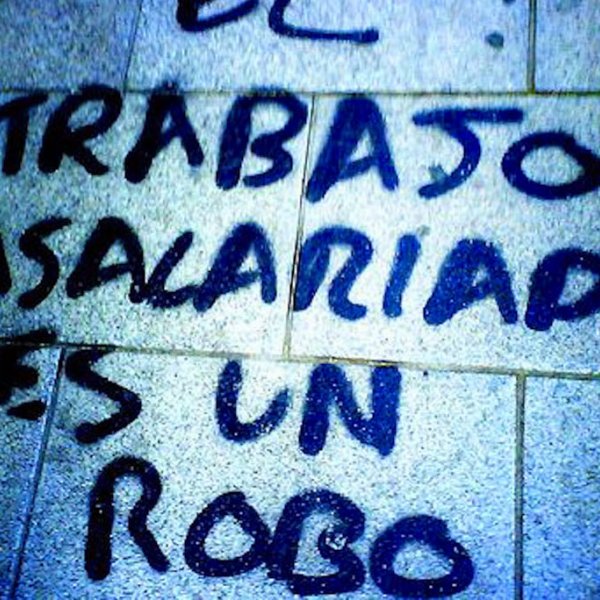 Scenarios, representations and transformations of labour in the global world
Share