A decision: I put my Leica in a cupboard. Enough of lying in wait, pursuing, sometimes catching the essence of the black and white, the knowledge of where God is. I make films. Now I speak to the people in my viewfinder.
Robert Frank
The retrospective exhibition Robert Frank: Storylines, co-produced with the Tate Modern, is complemented by this unusual cycle of Robert Frank’s films, practically unknown here in Spain, which makes clear the importance of these works in his artistic career. Robert Frank is known for his significant and unquestionable contribution to photography in the mid-twentieth century. However, towards the end of the ‘50s, just when he had achieved the status of ‘star’, he temporarily gave up photography and became a filmmaker. This selection of films, in which many different formats are used ranging from direct or pseudo-documentary cinema to road-movies or a personal diary, allows closer examination of film’s critical influence on the narrative and sequential aspects of his photography. For his films were not an isolated chapter in his career, just the opposite. In the films he develops and radicalises the interests he had begun to explore with his photographic work. These include his reflections on the act of creating itself, the contamination between time and space that photography and cinema allow, the dichotomy between reality and fiction, or the analysis of the relationship between memory, language and images.

Screenings: Wednesdays at 7 pm. (except 9 March) The films will be shown in Original Version.

Written and narrated by Jack Kerouac, Pull My Daisy marks Robert Frank’s legendary entry into filmmaking. Documenting everyday life in a loft on New York’s Bowery, this icon of American independent filmmaking is a classic look at the soul of the Beat generation.

This Song for Jack, a swansong to commemorate Jack Kerouac, was shot at a gathering of beatniks on the occasion of the 25th anniversary of On the Road’s publication.

A spoof on documentary filmmaking, Frank’s entertaining reflection on truth and fiction stars William Burroughs as the Energy Tsar and Robert Downey as a Hollywood agent.

Pitting the counterfeit against the authentic and acting against being, Frank’s first feature length film is a docu-fiction that describes the inner and outer worlds of Julius, the catatonic brother of the poet Peter Orlovsky. The film was reedited in 1997 to mark the passing of Allen Ginsberg.

Frank’s video for legendary British band New Order features a fragmentary plot characterised by resignation and solitude. Run is a cry for deceleration, for the awkward and everyday.

“This is the time to say a few words: about building a house, about projecting slides.” Miranda Dali’s lyrical, dislocated voice comments on the construction of a new foundations for Frank’s house in Nova Scotia, while the black and white remains of a memory flow in a rapid montage.

Based on a story by Isaac Babel, Frank’s second film is one of his most stylised, indicating his increasingly sophisticated cinematographic eye. In this bleak, Bermanesque parable, Jesus refuses mercy to a young woman, instead giving her a guardian angel whom she seduces.

This stunning short film about inertia in modern relationships indicates Frank’s interest in the French Nouvelle Vague and in Michelangelo Antonioni, but his cinematographic snapshots of urban life are very much in the style of his own photographic series ‘The Americans’.

MARCH 23 What I Remember from My Visit with Stieglitz
Robert Frank, Canadá 1998, vídeo, 7'.

A re-enactment of Frank’s visit to the home of the photographer Alfred Stieglitz, blending fact and fiction in a wistful analysis of the complex interplay between memory, language and images.

Originally intended as a film about music, ‘About Me’ eventually became an ironic self-portrait featuring a young female actress playing Frank himself, and a moving gospel performed by African American inmates in a prison corridor.

“Photographs in film should function as pauses and windows which show other times and other places” Robert Frank. A fragmentary, metaphorical and personal film about mourning that proposes a final analysis of photography’s limits.

Frank’s first video project is a visual diary of consequential events that bridge his life as an artist and his personal life.

A one-hour journey through Manhattan’s Lower East Side that captures the uncanny intimacy of street life in New York and presents a volatile mix of chance and control.

In an empty lot in Harlem, an elite group of New Yorkers prepare for a book-signing party in honour of a writer who never arrives. Neighbourhood residents must navigate the reception as guests obsess about identity, status and success. Finally, the writer’s fears and doubts are understood, with ironic implications.

A search that documents itself. Shot in Paris and Taiwan, the film is a requiem for San Yu, an important Chinese artist who died in anonymity in Paris. A film about art, history, dreaming and love, it also questions the authenticity of documentary depictions.

Life on the move. On a wintry morning, Frank accompanies high-spirited Robert MacMillan on his daily newspaper delivery round in the towns of rural Nova Scotia. A humorous, laconic film, inspired by Frank’s desire to better understand how people live their lives.

Program produced by the Tate Modern in London as part of the exhibition "Robert Frank. Storylines" 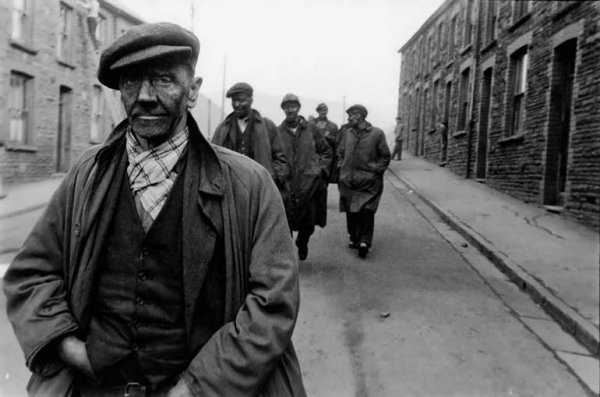 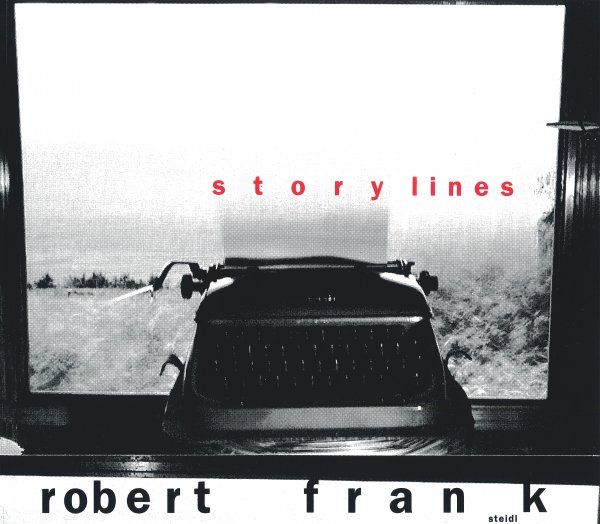