This activity will be streamed live.

On the occasion of the centenary of the Russian Revolution (1917–2017), this seminar examines the way in which this event decisively conditioned the course of the social, political and cultural history of the last century, as well as the way in which it contributed to resignifying the very concept of revolution, of central importance for the political theory of modernity. With the Russian Revolution as a watershed, the seminar seeks to clarify the relations between the theory and the history of the revolution, in order to question the present from a new angle. 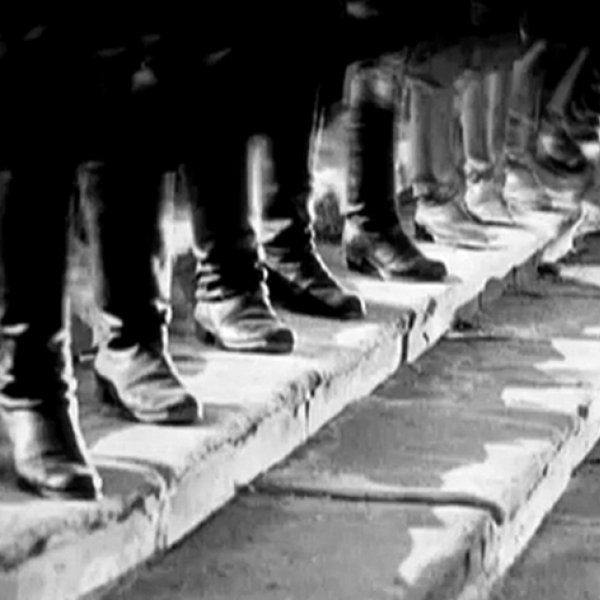 8 pm Colloquium moderated by Jaime Vindel
Jaime Vindel is a doctor in Art History, art critic, author of essays and publications. His work investigates the crossovers between art, activism and politics from the 1960s to the present.

SPARKLING GHOSTS OF OCTOBER: CONCEPTUALISING REVOLUTION
Lecture by Enzo Traverso
For more than two centuries, revolutions have marked the time of modernity. In 1789, the original meaning of revolution – an astronomical rotation – was transformed in order to apprehend a social and political overthrow. This seminar will investigate the multiple uses of this crucial concept of political modernity, from the revolutionary canon (Karl Marx) to the classics of conservatism (Joseph de Maistre, Donoso Cortés, Carl Schmitt…), which depicts the last two centuries as a conflict between revolutions and counter-revolutions, from socialism to fascism. Beyond these connections between history and theory, we will explore revolution as a global culture made not only of ideas and experiences but also of images and feelings, hopes and utopias, paying attention to its aesthetic dimension deposited in both paintings and movies. Revolutions always stimulated a ‘strategic’ and ‘utopian’ memory, which selected the events of the past in order to inscribe them into the future. Today, the end of real socialism has broken this dialectic between past and future, and the eclipse of utopias engendered by our ‘presentist’ time has put into question this left memory. The dialectical tension between the past as a ‘field of experience’ and the future as a ‘horizon of expectation’ (Koselleck) becomes a kind of mutilated, ‘negative dialectic’. In this context, a melancholic vision of history as remembrance (Eingedenken) of the vanquished that belonged to a hidden tradition of the left deserves to be rediscovered.

Enzo Traverso is Susan and Barton Winokur Professor in the Humanities at Cornell University since 2013. He studied at the University of Genoa, Italy, and received his Ph.D. from the École des Hautes Études en Sciences Sociales, Paris (1989). He specialises in contemporary Europe, focusing on the intellectual history of the twentieth century in a comparative perspective. Before coming to Cornell, he was a lecturer in political science at the University Jules Verne of Picardy, France, and a member of the Centre National de la Recherche Scientifique (CNRS). He has also been a visiting lecturer at several European as well as Latin American Universities. His books, most of which are translated into Spanish, include El pasado: Instrucciones de uso: Historia, memoria, política (Madrid: Marcial Pons, 2009); A sangre y fuego: La guerra civil europea 1914–1945 (Valencia: PUV, 2010), La historia como campo de batalla: Interpretar las violencias del siglo XX (Buenos Aires: Fondo de Cultura Económica, 2011); El fin de la Modernidad judía (Valencia: PUV, 2013). His last book, Left-Wing Melancholia: Marxism, History and Memory (New York: Columbia University Press, 2016), will be published next year in Spanish by Galaxia Gutenberg.