The Queer Art of Failure (Duke University Press Books, 2011) takes examples from popular culture—animated films, comics, etc.—and feminist art to explain that failure, in the sense of failing to fit into successful social or gender norms or heteronormative frameworks, isn’t actually so bad after all. In fact, it sparks creativity and lets us live in less heterocentric or ciscentric ways, free from the pressure of the imported American ideology of success at all costs.

Halberstam has a rare knack for discovering politically uncomfortable spaces and situations. We see it in the complex and subtle chapter on the ties between homosexuality and the Nazi regime, or the chapter on the radical passivity in certain kinds of sex between women. The book also has a racial focus: the United States’ racist, slave-owning past has had effects on today’s sexualities, even though it is usually left outside the main LGBT movement.

The Spanish edition of the book will be presented by its original author, Jack Halberstam, as well as its Spanish translator, Javier Sáez, and Dislocated Archive curator Lucía Egaña. 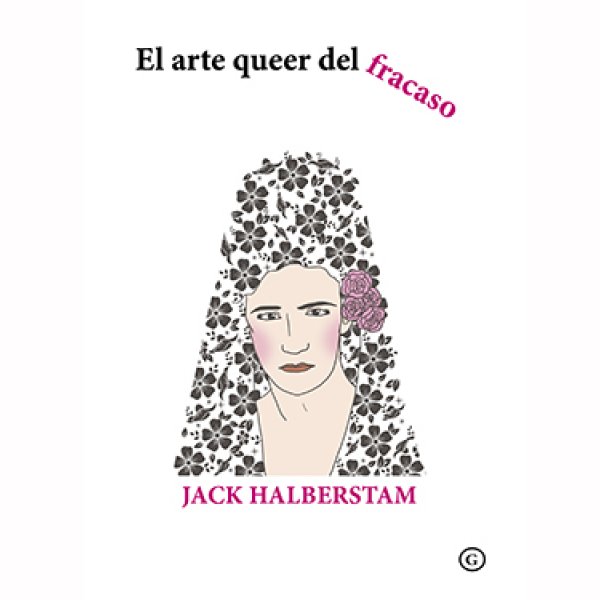 SATURDAY 26 MAY 2018, at 7 pm
Venue: Auditori Meier. . Access for people with reduced mobility through the Meier building (museum reception)

Free entrance
In Spanish and English with simultaneous translation 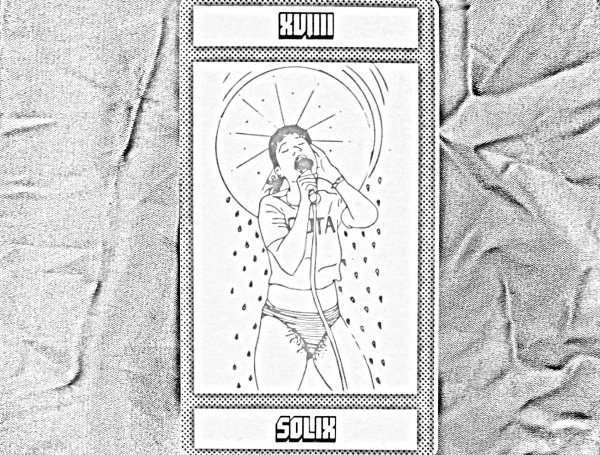