Presentation and debate around the publication Amor y revolución (Kollontai) [Love and Revolution (Kollontai)], which features a selection of texts by Alexandra Kollontai (Saint Petersburg, 1872 – Moscow, 1952), a Marxist, feminist, political refugee and Russian diplomat. The book includes different voices that seek the inheritance of their thought, in various artistic experiences that challenged the logic of love and knowledge of their time. An alternative genealogy of the aesthetic and political avant-gardes. It is number 8 of the collection of essays “et al” that the museum publishes with editorial Arcàdia.

After the presentation of the book, the film Love with Obstacles, by Dora García, will be screened. It focuses on the extraordinary figure of Alexandra Kollontai. The film dives into the conservation of her legacy, in Moscow archives, what has been told and untold, and her vision of the future of a socialist feminist revolution. Love with Obstacles is the first part of the feature film Amor Rojo (to be completed in 2021), which will draw a fuller portrait of a figure able to bridge a century of feminisms, from the first wave to the fourth and fifth, across a couple of oceans, from Russia to Mexico and the Pacific. Through her legacy and its place in the history of ideas, the film seeks to draw a genealogy of today’s renewed surge of feminism.

This activity is part of the Education from Below project, with the support of Creative Europe's programme of the European Union 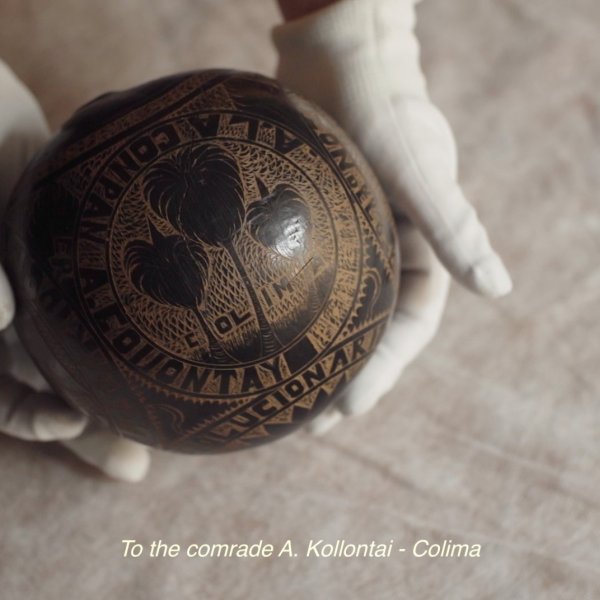 8:00 p.m. Screening of the film Love with Obstacles by Dora García 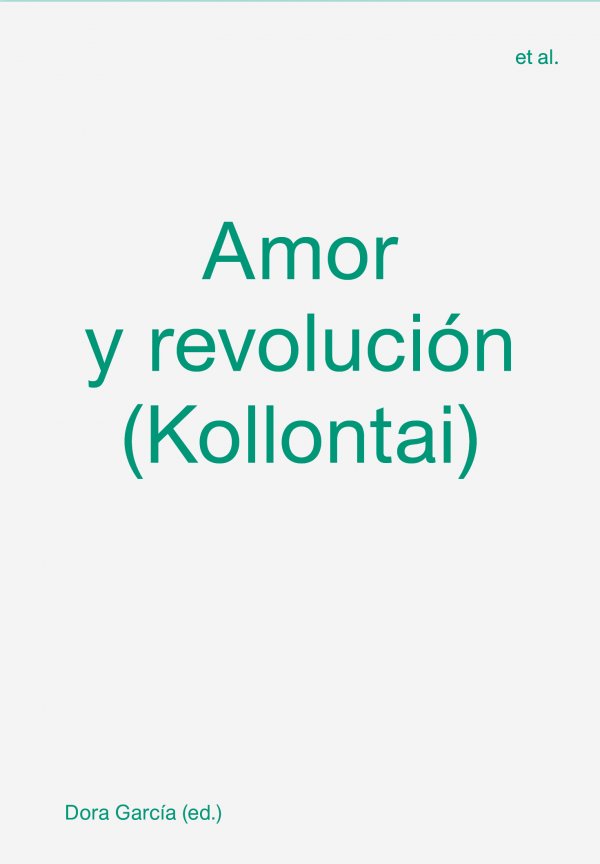