The term "live art" is often used to refer to a series of artistic practices that have processed a huge range of influences, from performance art to theatre, dance, visual arts, activism, digital technologies and different kinds of multimedia practices. Today, live art is one of the most exciting breeding grounds for contemporary artistic practice, and to some extent, it assumes the centrality of the "live" artistic event over the object. Quim Pujol charts a personal and non-chronological path through some of the key pieces that will allow those who are unfamiliar with this field to acquaint themselves with some of the most relevant positions and concepts.

Guided by Walter Benjamin’s famous theses that point out the non-linear nature of history, this path leads from the Ballets Russes to Xavier Leroy, from Yvonne Rainer to Carme Torrent, from Vogueing to Trajal Harrell, from Raimund Hoghe to Cuqui Jerez, from Merce Cunningham to Jérôme Bel, from Steve Paxton to Aimar Pérez Galí and Javier Vaquero, from Joan Brossa to Sasa Asentic, from La Ribot to Juan Domínguez, from Olga de Soto to Bea Fernández, from Grup de Treball to Yomango, from Hermann Nitsch to Amanda Piña, from Marco Berretini to Amaia Urra, from Antonio Escudero to Israel Galván, from Oscar Wilde to Gilbert and George, from Ron Athey to Ivo Dimchev, from Marina Abramovic to Robert Steijn and Maria Hassabi, from George Brecht to Lluís Alabern, from Carlos Marquerie to Angélica Liddell, from Matthew Barney to Sergi Fäustino…

On this impossible journey, key texts will be used to shed light on the works discussed and uncover the discourse that runs parallel to this scene. This process will reveal the complexity that underlies the terms "live art" and "contemporaneity".

The sessions do not require any prior knowledge on the subject, and will be illustrated by image and sound fragments of many of the pieces. 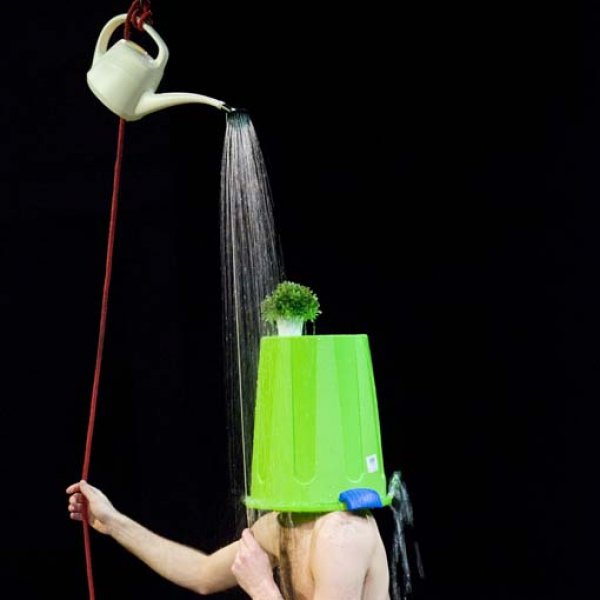 Quim Pujol is a performer, critic and curator. He has directed and acted in pieces such as "Aspirin 500 mg" (2008), "Tiger Shark" (2010) and "Untitled" (2011). From 2007 to 2010 he worked on "The Discourse is Mine," a project that questioned authority figures from the art world. He has contributed to publications such as Artributos, Time Out Barcelona, Efímera, Continuum live arts, Repensar la dramaturgia and A veces me pregunto por qué sigo bailando. He is co-curator of La estrategia doméstica and of the Sección Irregular programme that begins this season at Mercat de les Flors. 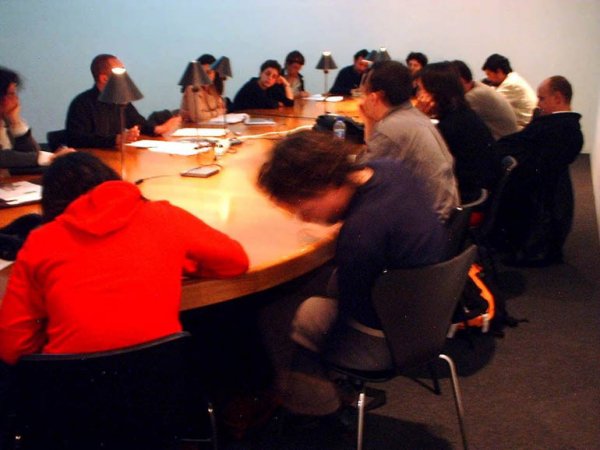 On Artistic Research
Courses and seminars 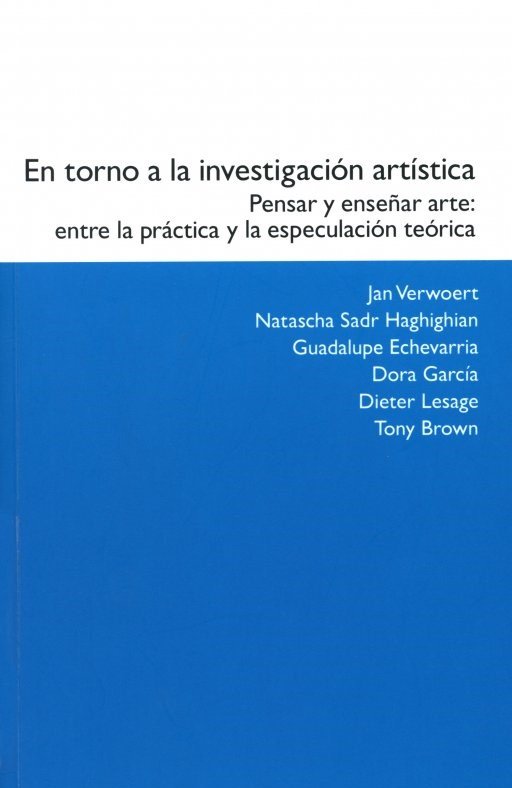