4.30 pm Presentation by Pablo Martínez, director of the seminar and MACBA’s Head of Programming

5 pmLecture by Marina Garcés: Critique and Education
One of the main aims of education is to foster critical thought. And one of the most recurring topics of critical thought is the critique of education. Faced with the current crisis in politics and civilisation, both at a local and global level, how should the relationship between critique and education be addressed? What displacements are we forced to take on board as a result of this relationship?

Marina Garcés is a philosopher and lecturer at the Universidad de Zaragoza. Her work focuses on the field of politics and critical thought, and the need to articulate a philosophical voice that is committed and capable of raising questions.

6 pm Lecture by valeria flores: Poetic Activations of Dissidence. A pedagogic hiatus to nurture an emancipatory language
In what language is the emancipatory gesture said and done in education? A journey through the poetic activation of pedagogy by means of nomadic rituals (written voyages, geopolitical displacements, subversion of sexual hierarchies and designated identity functions) that will allow us to explore images of a pedagogic thought and an educational vocabulary in favour of unlearning the pre-established school discourse and its framework of legibility and legitimacy. A pedagogic hiatus as a space for small, sensitive, poetic and political conspiracies, from the perspective of an antinormative queer pedagogy gestated in the decolonial south in a collective effort to achieve a radical and pressing imagination.

valeria flores. Lesbian, writer, feminist and teacher: this is how valeria flores describes herself. A primary school teacher in Neuquén (Argentinean Patagonia), she regards the classroom as a teaching space but also a space for political activism.

7.30 pmScreening and debate with Pili Álvarez and Mercedes Álvarez Espáriz: Pirámides, 2017, in Spanish, 90 min.
Produced by: CA2M. Edited by: Raúl Barreras. Sound: Sergio Fernández
For four months, Pili Álvarez and Mercedes Álvarez Espáriz recorded the working sessions of the artists’ collective El Banquete with two Year 6 primary school classes. The aim was to build a hut in a space in the school previously inaccessible to the pupils. Convinced of the possibilities of the assembly methods they had experienced during the 15M, the artists used this same strategy in the decision-making process, so the children could assume responsibility. The emergence (or lack of it) of an autonomy between girls and boys inevitably challenged the power structures inherent to the school institution.
The film questions the capacity of cinema to vouch for and take part in educational processes, and ramify the ways in which the practices that operate at a relational level can be achieved, shared and explored.
Pili Álvarez is an educator, artist and filmmaker. She studied Fine Art and trained as a documentary director at the Escuela Internacional de Cine y TV (EICTV), San Antonio de los Baños, Cuba. She currently teaches cinematography in various cinema schools and is a member of the education department of CA2M.

Mercedes Álvarez Espáriz is an educator, researcher and cultural administrator. She holds a degree in Audiovisual Communication and a Master of Contemporary Art, and is also trained as a photographer. She has recently conducted research on artistic processes i
n schools for institutions such as CA2M and MNCARS. 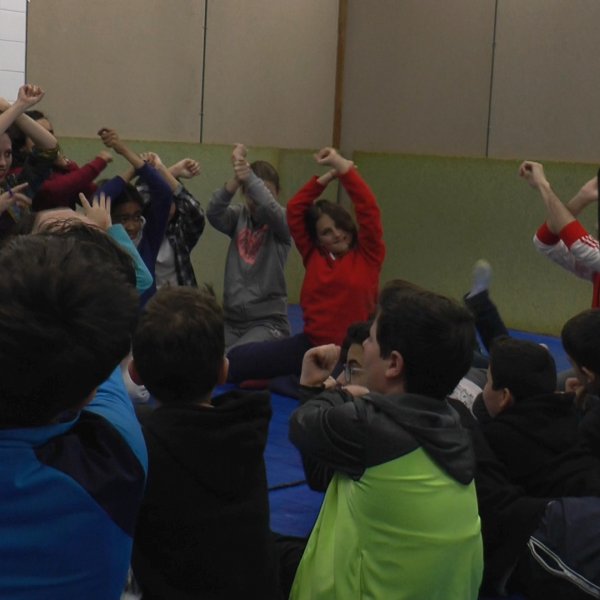 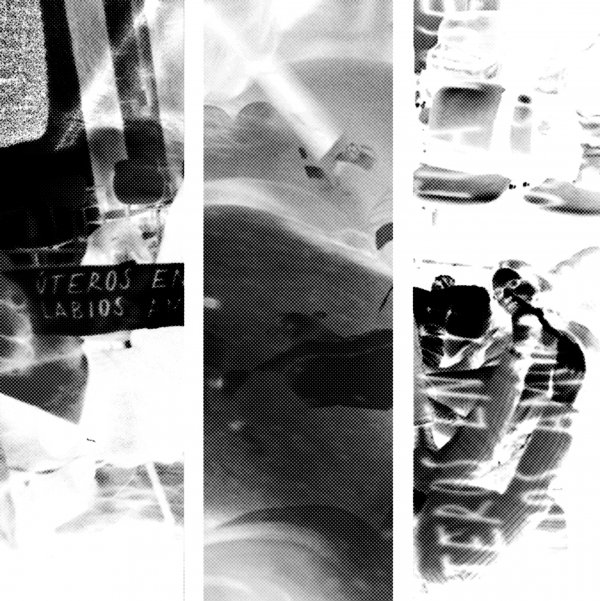 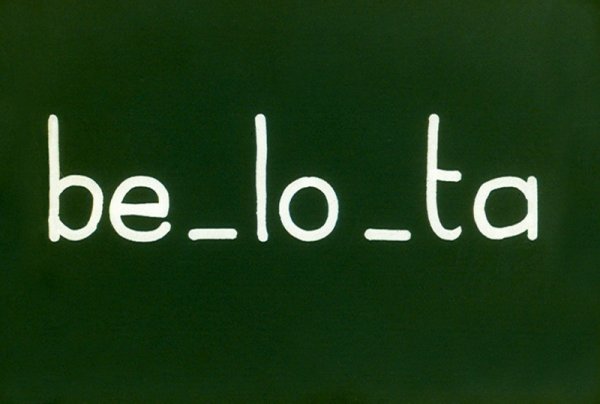 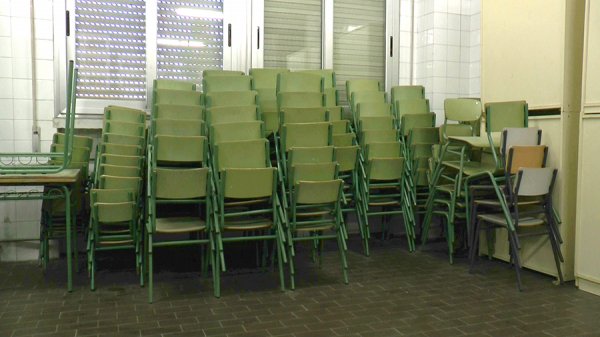 Learning to Imagine Oneself. On pedagogies and emancipation Open PEI