We will be building on the achievements of the previous course with Ignasi Aballí, considering that, paradoxically, we have reached a certain limit, an abyss or cul-de-sac. In those artistic expressions that some, with good reason, have called the end, the self-suppression or even the ‘suicide’ of visual art, we have discovered a unique gateway into art, one in which nothing replaces the image, and thus blindness dialogues on equal terms with the image, or even precedes the gaze. We want to move forward, while remaining motionless at this threshold or border, knowingly invisible, between an art that wants to remain visual but which depletes the image to the point of exhaustion, and an art that has already abandoned it altogether to become a ‘kind of space’, a concept, poetry or writing.

In this second edition, the group will work with the artist Mabel Palacín and address the dimensions of visual narrative, the construction of the moving image and the modes of perception it implies. 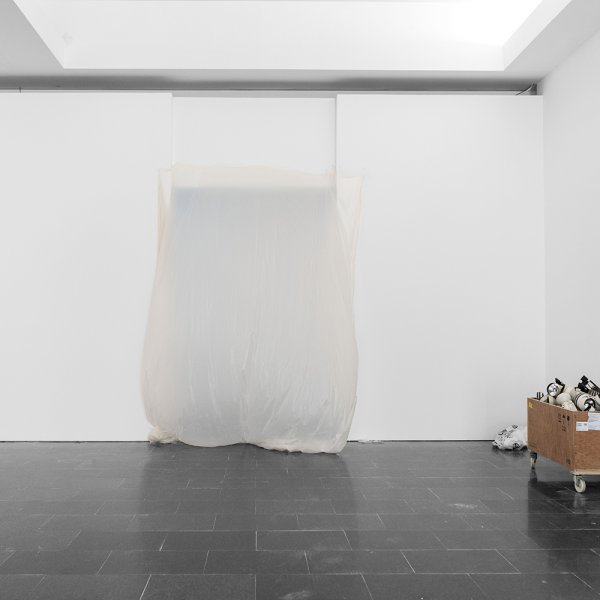