MACBA launches a new public activity format in which the critical mechanisms of the seminar merge with the creative potential of the exhibition. The idea is to bring about hybridisations and the brimming over of both devices. THE NIGHT... is a critical-performative installation and an ephemeral exhibition. While seminars work with the critical word, THE NIGHT... explores the articulations between the poetic word, performative practice, critical discourse and audiovisual production. While exhibitions display a work in a space, highlighting its visual dimension, THE NIGHT... emphasises the temporary, performative, relational nature of contemporary artistic practice.

THE NIGHT... interrupts the biopolitical rhythms of production, restoring the time of darkness – that which Restif de la Bretonne called ‘the revolutionary reverse of the conventional day’ – as a time for gathering, debate and creation. The aim is to remove the artist and the critic from the repetitive time of capitalist production and place them in a Benjaminian time of creation and transformation. THE NIGHT... is a collision between fiesta and assembly, popular and critical culture, theatre and the academy, the public square and the museum.

In 2008, the market attacked Wall Street. In a single night, they stripped everything down. It was the night of the financial coup. The payoff: the public treasury. It was the start of a new management of fear. The software of world finance never sleeps. And each morning, a vanguard of mercenaries blows up the pillars on which ‘democracy’ hangs. And the long night of the blackout begins. The blackout of public services. The blackout of rights. The night of the blackout of democracy. Police reports say that the night is not just the hunting ground of the wolves of Wall Street, but also the playground of hookers, of the disgruntled precarious masses, of the amoral and of fags, of artists and poets. In any case, what do poets do, what do artists do, at nights as democracy fades out? 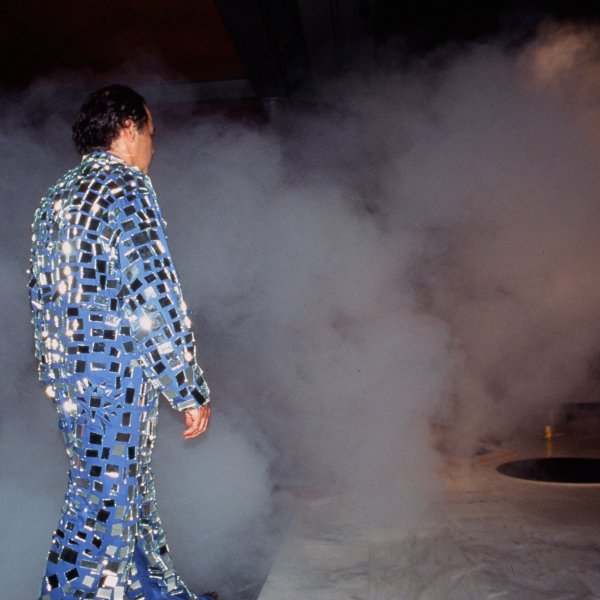 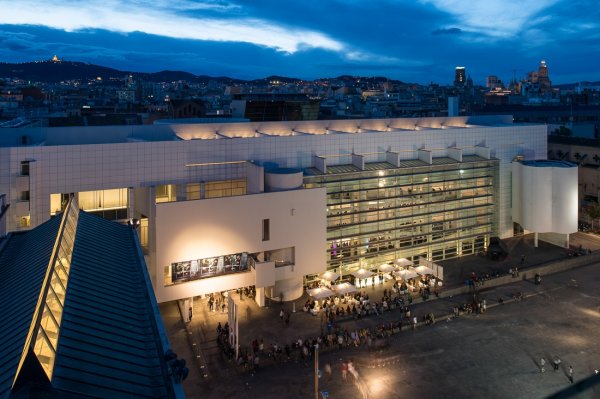 The Night and the International Museum Day Open House
Others