Responding to the reflections developed in the framework of the Decentralised Modernities and Fossil Aesthetics research projects, this international conference questions the role that cultural imaginaries have played in shaping neoliberal subjectivity during the period of 1979 to 2019. Marked by key historical milestones, such as the beginning of Perestroika and the fall of the Berlin Wall, this period has been determined by the effective implementation of economic, cultural and political models that shape our present. Although the historical origin of neoliberalism as an ideological project can be traced back several decades, it is from the end of the 1970s, after the experience of the Chilean dictatorship and when Margaret Thatcher came to power, that its cultural hegemony began to take shape on a global level.

During the new dawn of the 1970s and 1980s, Michel Foucault made the relationship between neoliberalism and bio-politics a subject of discussion; Raymond Williams proposed an eco-social updating of cultural criticism; and Jean-François Lyotard reflected on the end of grand narratives, which we associate with the transition to the postmodern world view. All this took place in a geopolitical context, marked by disputes over the planet’s energy resources (with the Iranian Revolution as the culmination of the 1970s); the restructuring of the international division of labour (with the policies of industrial relocation and the financialisation of the economy); technological acceleration in areas such as information technology; and the threats of extermination arising from nuclear proliferation and space-based armament (such as the US strategic defence initiative [SDI]). These processes, on the one hand, perpetuated the bipolar climate of the Cold War, and on the other, heralded its decline.

The long neoliberal wave extends to the present day, and shows signs of both its success and its demise. In the absence of macro-political alternatives to free market ideology, we are witnessing the emergence of neo- and eco-fascist tendencies that foretell an illiberal variant of the post-war link between democracy, growth and fossil fuels. On the emancipatory side of the scale, the political de-activation of culture has been brought together with the emergence of new forms of resistance to the dominant economic and political dynamics. These epochal tensions have now been accentuated by the COVID-19 pandemic, which China alerted the world to on 31 December 2019, and whose management has combined the intensification of bio-political forms of governance with expectations of a green revival of Keynesian egalitarian policies.

Whether we understand neoliberalism as a simple economic doctrine, a pervasive governmental rationality or a powerful political theology, its enormous capacity to shape the existence of individuals is based on a cultural hegemony unprecedented in history. The imposition of a belief based on the free market, the reformulation of the functions of the state, subjective individualism in conduct, behaviour and desires, or the implementation of a new labour framework based on competitiveness, flexibility, entrepreneurship and the supremacy of profitability, would not have been possible without enormous direct political intervention. In this process, the configuration of new visualities, imaginaries and cultural practices was key to legitimising this historical project. In the midst of the contradictions of the period, art and culture accompanied its construction, while at the same time resisting its normalisation.

From Tehran to Wuhan, this conference will trace the permutations of artistic and cultural imaginaries, aesthetic discourses and political subjectivities that have accompanied the shaping of a new world order from the late 1970s to the present day.

Read more
Organized by the projects

This International Congress is organised by the projects Decentralised Modernities: Art, Politics and Counterculture in the Transatlantic Axis of the Cold War (HAR2017-82755-P) and Fossil Aesthetics: A Political Ecology of Art History, Visual Culture and the Cultural Imaginaries of Modernity (PIE 202010E005), Energy humanities. Energy and sociocultural imaginaries between the industrial revolutions and the eco-social crisis (HUMENERGE/PID2020-113272RA-I00), and is in collaboration with the Laboratoire de Recherche Historique Rhône Alpes (LARHRA) of the Université Grenoble Alpes and the MACBA Museu d’Art Contemporani de Barcelona. 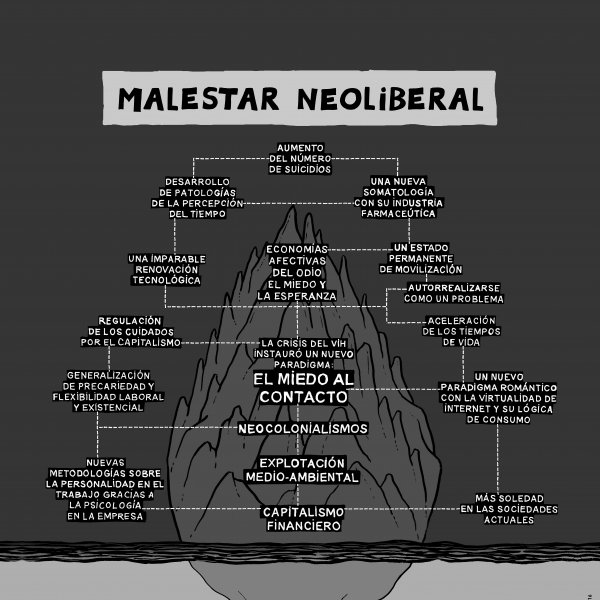 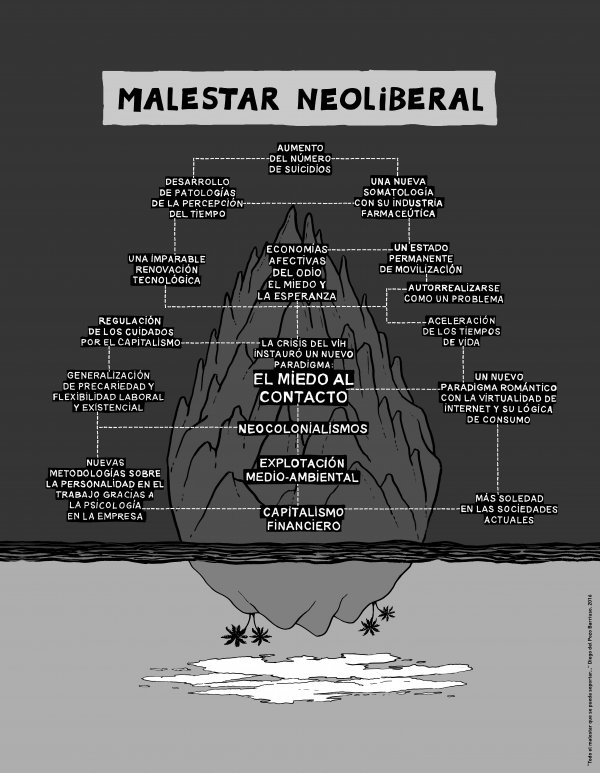 Check out the programme and the participants attending the session on Thursday, 16 September. 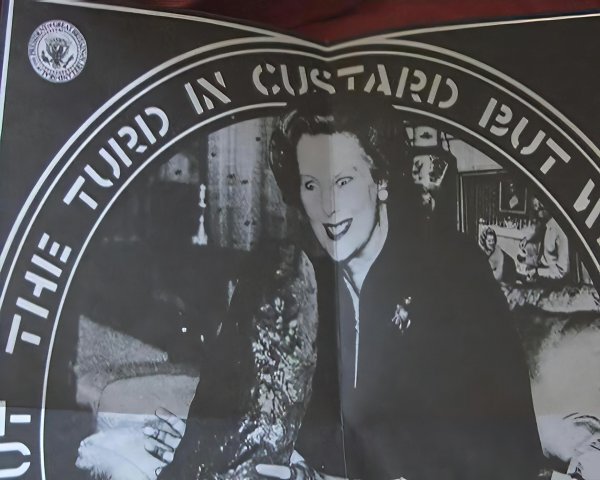 Check out the programme and the participants attending the session on Friday, 17 September.