Human relations are radical points of resistance. Several of Eszter Salamon's works focus on female subjectivities, feminist genealogies and multi-generational relationships. M/OTHERS explores the mother-daughter relationship, through modalities of action, feeling and perception. The piece opens an inter-subjective time, allowing a singular space to appear, with its own traces and states of union.

This is the second time the artist has asked her mother to perform with her. The duet provokes empathy, care and compassion, and through sensual attention, it experiments with a poetic weaving of oscillating meaning. This cohabitation and constant reconfiguration of their entangled bodies becomes a process of undoing and redoing identity; it creates a moment of ‘co-emergence’ where there is a being and being with, and a witnessing of time-space beyond identity.

The artist plans to present her work in conference format and as part of a discussion with the public on the morning of Saturday, 13 November. With simultaneous interpreting service and live streaming.

Eszter Salamon is an artist and performer who lives and works between Paris, Berlin and Brussels. Her work revolves around choreography employed as a means of navigating between different media such as sound, text, voice, image, bodily movements and actions. In 2014, she started a series of works exploring both the notion of monument and the practice of speculating on history making.

She is frequently invited to present her work in museums, including MoMa, Witte de With, Fondation Cartier, Serralves, Museum der Moderne Salzburg, Akademie der Künste Berlin and Museo Reina Sofia. Her exhibition Eszter Salamon 1949 was presented in 2015 at Jeu de Paume as part of Satellite, curated by Nataša Petrešin-Bachelez. She is the laureate of the Evens Art Prize 2019 and is currently artist-in-residence in Théâtre Nanterre-Amandiers.

Gyarmati Erzsébet is a biology and physical education teacher, dance instructor and educational expert. Fifty years ago, she began to engage in folk dance teaching and played a major role in making dance education (folk, ballet and contemporary) a part of basic art education in Hungary alongside classical music. With her students she founded the Szàzszorszép Dance Ensemble, which this year celebrated its 40th anniversary and has toured in Europe, Turkey, Israel and Canada.

Gyarmati was the founder and director of the Martonvàsàr School of Arts between 1993 and 2000. Between 1994 and 1997, she participated in MUS-E, Yehudi Menuhin’s European music and art educational project as one of its Hungarian coordinators. Based on an experiment in nine countries (England, Belgium, Denmark, Estonia, France, Germany, Portugal, Switzerland and Hungary), the projects ought to promote creativity and tolerance through the arts. She is the author of several books on Hungarian folk dance education, including Games and Dance in School I-IV (2001). She was part of Eszter Salamon’s Hungarian Dances and performed in several venues in France, Belgium, Germany, England, Italy, Poland and Austria. 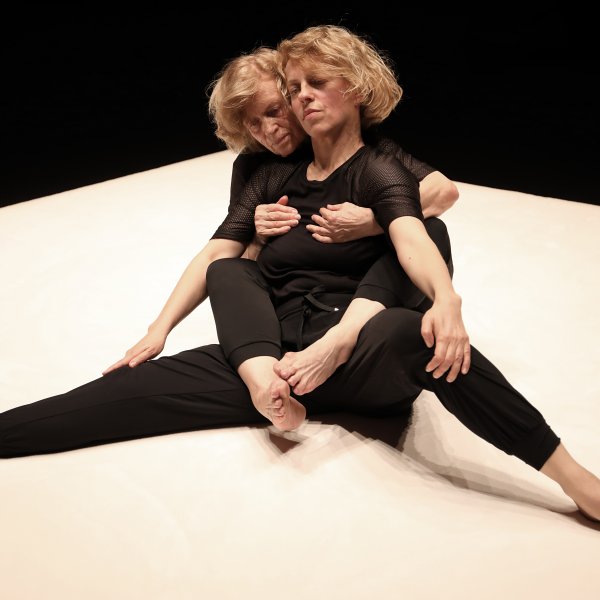 My own history of dance. Replica of the project “A Minha História da Dança” by Forum Dança and O Rumo do Fumo. Conference by Eszter Salamon. Meier Auditorium.
Free entry with prior reservation. With simultaneous interpreting service and live streaming. 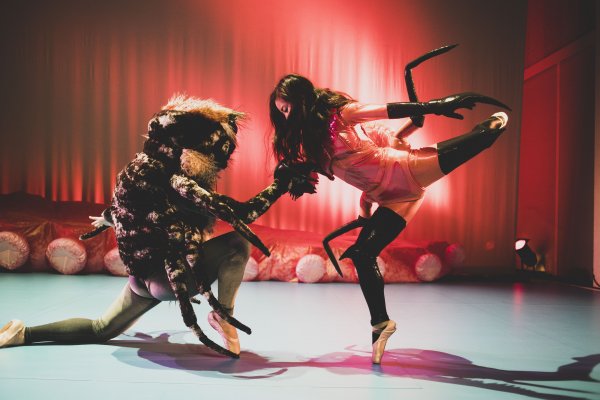