The seventh edition of the festival is organised by the Casal de Barri Folch i Torres and SLOWCUrT, in collaboration with the Fundació Tot Raval, MACBA, Ateneu del Raval, and with the support of various entities and collectives from the neighbourhood.

For this edition, 52 short films have been selected from the 370 entered by filmmakers and producers from 23 countries. Through different genres and expressive modes, this cinematographic festival presents narratives addressing personal and everyday experiences that demonstrate the diversity of human relationships, and the value of dialogue and cultural interaction.

The jury that will select the two films given the festival’s official awards consists of independent professionals from the cultural and audiovisual worlds: Elisabet Dubé (producer and lecturer at ESCAC, founder of Dones Visuals), Marc Chica i José (cinema director and producer) and Mary Jo Alberdi (director and scriptwriter, responsible for the cultural association El cine secreto). 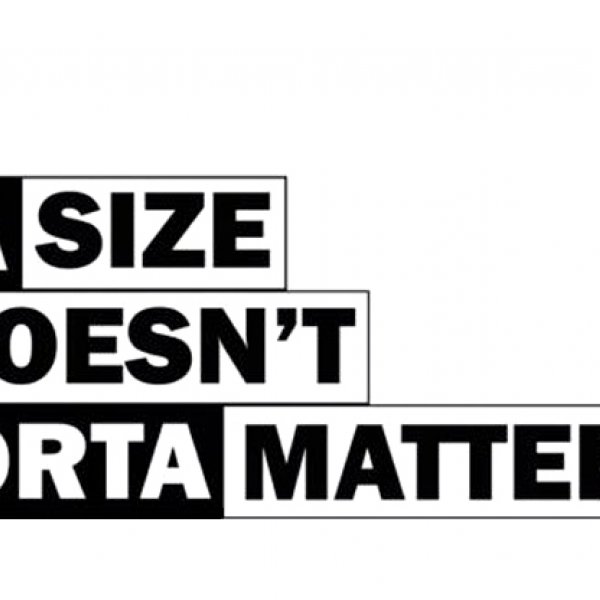 As in recent years, the short films will be screened in two venues: