METTE EDVARDSEN, PRIVATE COLLECTION (2002), PERFORMANCE
In Private Collection Mette Edvardsen enters the world of objects. Those objects that belong to our everyday life and the human body are handled in time and space, proposing a simultaneous subject/objectification. A work where Edvardsen explores her own capacities of presence/absence and transformation and expands the world of objects by entering inside. A performance that initiates a long-term research that informs her work about the objects and their potential in connection with the text and the voice.

METTE EDVARDSEN, BLACK (2011), PERFORMANCE
Black is a solo performance about making things appear. The space is empty. There are no things. Through spoken words and movements in space a world will become visible, where the performer is the mediator between the audience and what is there. It is a play in time and space where only the body is physically present, performing actions and handling invisible objects, constantly trying to bridge the invincible gap between thought and experience, between here and there. A performance that explores the potential of the body as a transmission tool and trigger of the public’s imagination.

Mette Edvardsen. The work of Mette Edvardsen is situated within the performing arts field as a choreographer and performer. Although some of her works explore other media or other formats, such as video, books and writing, her interest always lies in their relationship to the performing arts as a practice and a situation. Based in Brussels since 1996, she has worked for several years as a dancer and performer for a number of companies and projects and has developed her own work since 2002. She presents her works internationally and continues to develop projects with other artists, both as a collaborator and as a performer. A retrospective of her work was presented at the Black Box theatre in Oslo in 2015. She is currently a research fellow at Oslo Arts Academy. 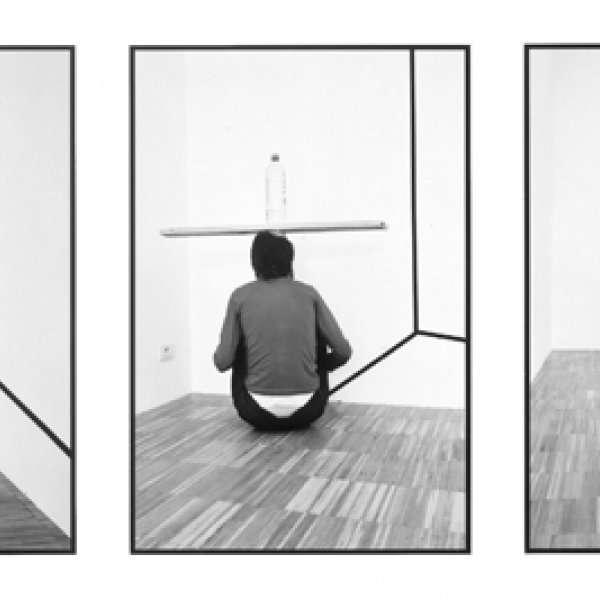 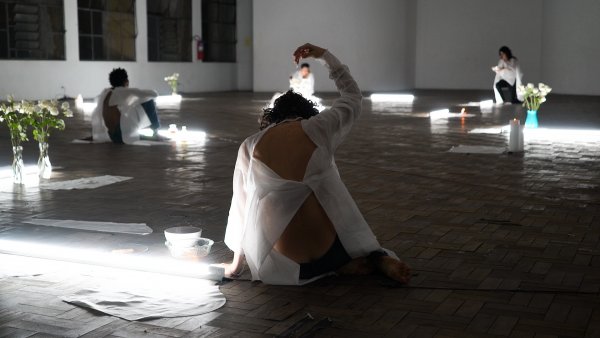 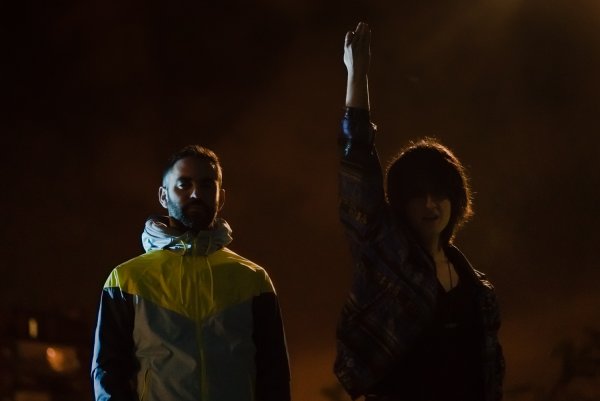 Idiorhythmias A programme of performances, music, poetry, laboratory and text
Music and live arts
To reconstruct the disorder of a possible city. To use the model, not as an element in a project, but as the representation of something that already exists.
Jordi Colomer