"The romance of sound collecting may be dead – not because of the music, but due to the loss of the personal human component of the process." William Bennett, in a conversation about his music collection on Ràdio Web MACBA, 2011

Memorabilia. Collecting sound with… continues to unearth new materials for the Ràdio Web MACBA series on private collections of music and sound memorabilia, which also charts a historiography of sound collecting at a time dominated by a paradigm shift and changing consumer habits. In this new instalment, we once again invite three collectors to come clean on the interests and peculiarities that have shaped their personal archives, allowing us to reconstruct a series of parallel histories that touch on the evolution of reproduction formats, archiving issues, and the strange mechanisms of the collecting market. But the main motivation of Memorabilia. Collecting sounds with… is to share the obscure object of desire of a group of obsessive characters who have forged their own criteria in a context of information saturation and the fiction of access.

Friday 20 April, at 9 pm
Kenneth Goldsmith
Publishers Weekly described the writings of Kenneth Goldsmith as "some of the most exhaustive and beautiful collage work yet produced in poetry". Goldsmith is the author of ten books of poetry and teaches at the Centre for Programs in Contemporary Writing at University of Pennsylvania, where he is also senior editor of the online poetry archive PennSound. Goldsmith is also the founding editor of the online archive UbuWeb (ubu.com), a universal source of reference for avant-garde art on the Internet. An underground project that has no institutional backing or budget of any kind, UbuWeb is an exhaustive and also personal repository that reflects the tastes, quirks and obsessions of its creator. A compulsive digital collector, Goldsmith’s personal archive extends far beyond the in itself unfathomable UbuWeb.

Wednesday 16 May, at 9 pm
Jonny Trunk
Jonny Trunk founded the label Trunk Records in 1995, and it soon gained a cult following as a result of its specialisation in unpublished jazz recordings and film and television soundtracks. Trunk Records was the first label to feature non-commercial "library music", a genre that Trunk has written about extensively. Trunk hosts a radio programme at London radio station Resonance FM, and he regularly DJs around the world. He began collecting records around 1982, but rather than focusing on traditional record stores, he chose to comb second hand outlets and street markets. It didn't take long for him to realise that his obsession was not pop music or modern sounds, but film soundtracks and television music. His record collection now consists of around six thousand LPs. 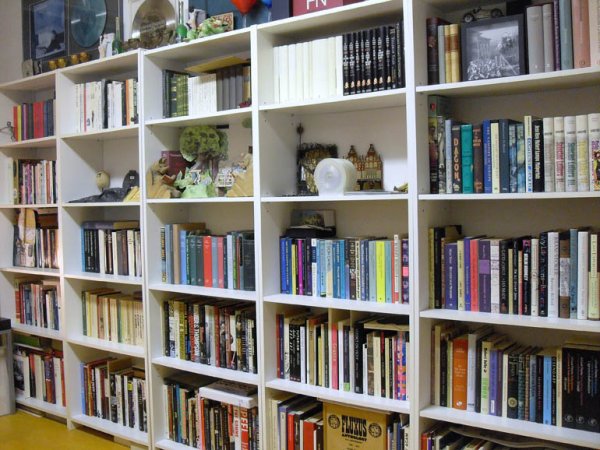 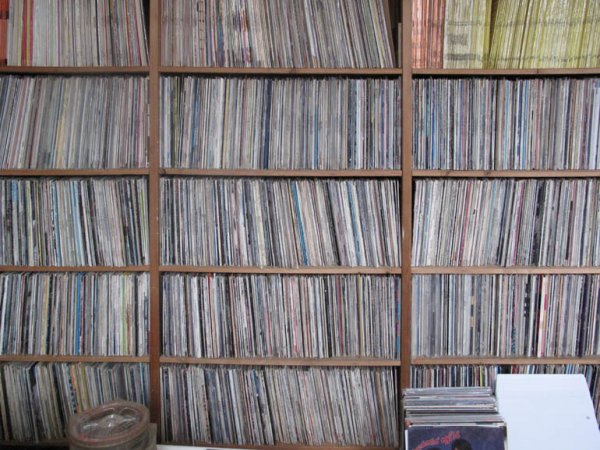 COMPOSING WITH PROCESS: PERSPECTIVES ON GENERATIVE AND SYSTEMS MUSIC #8.1. Models of change
24.10.2012