"A collector of records is by definition a historian, but a radio listener has a window open to the present." Jon Leidecker, Audio Notebook #03: Radio Music
Memorabilia. Collecting Sounds with... is a new series from Ràdio Web MACBA that seeks to break through to unearth and reveal private collections of music and sound memorabilia. The documentary series is being presented this spring in a prospective conference/listening format, and four collectors have been invited to share the interests and particular characteristics that have driven them to build their personal collections. It is a historiography of sound collecting that reveals the unseen and passionate work of the amateur collector while reconstructing multiple parallel histories such as the evolution of recording formats, archiving issues, the collecting market and the evolution of musical styles beyond the marketplace. 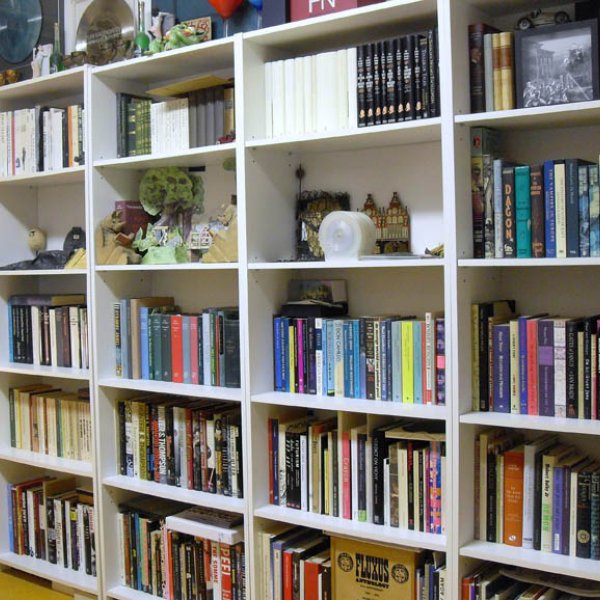 Founding member of the band Whitehouse, William Bennett has chalked up more than thirty years of exploring the more extreme side of music, in a career that mixes experimentation with concepts from the fields of linguistics and psychology. In this presentation, Bennett gives an archaeological overview of a music collection that reflects his main obsessions: avant-garde rarities, Italo Disco, soundtracks and percussion music from West Africa and Haiti.

Dutch collector Ed Veenstra collects all kinds of music-objects by plastic artists (a total of around 3,500) who have worked with sound at some point in their careers. Records, but also what he calls "anti-records," strange, impossible and unclassifiable formats that approach the object from a radically different perspective and exceed the traditional functions of the medium. His thorough and detailed collection and classification work sheds light on the art world's fascination with sound and music.

Linked to record label Sublime Frequencies, Mark Gergis is an expert in popular and folk music from Syria, Iraq, Cambodia and Thailand, spanning from the mid-twentieth century to the present. This talk offers some of his cultural, logistic and esoteric reflections on collecting music in the Middle East and South East Asia, the importance of format, the relevance of collecting objects from other cultures, as well as other sociological aspects relating to the practice of music collecting in developing countries.

Thursday 5 May, at 9 pm
Rick Prelinger

For the past twenty-five years, the founder of the Prelinger Archives has amassed film material that is generally ignored by traditional archives, resulting in a collection that prioritizes access and reuse as methods of preservation. Focusing on films on human perception, speech and sound recording and playback, Prelinger's illustrated talk will contextualise the history of the collection and look at the future of archives and the possible end of archival institutions. 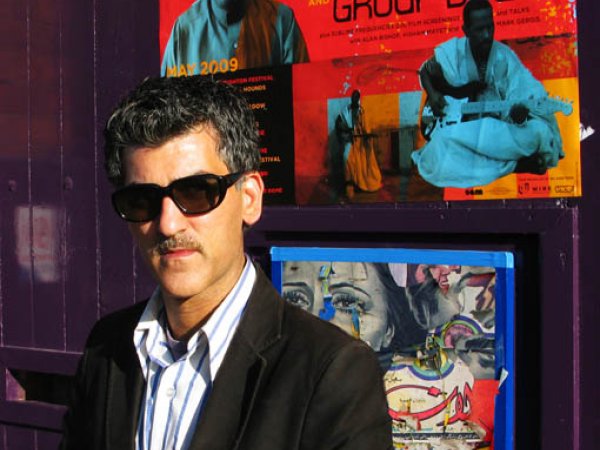 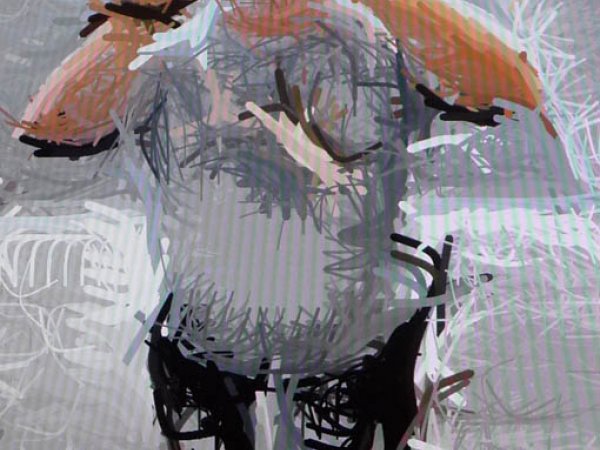