Between 2013 and 2022, Aleix Plademunt was working on his most extensive project, entitled Matter, from the Latin, mater meaning ‘mother’. The word ‘matter’ is used to assign the original substance with which things are made. If we look specifically at the word in English, ‘matter’ is wider in its meaning and encompasses the idea of a ‘problem’, ‘issue’, ‘something that matters’, or even ‘something that causes worry’. The Matter project analyses one of the oldest questions of our existence: origin.

The Matter project was exhibited for the first time in the Notes for an Eye Fire exhibition at MACBA (22-10-21 / 27-02-22), curated by Hiuwai Chu and Latitudes. Subsequently, it was exhibited at the Sala Canal de Isabel II by Antonio M. Xoubanova, where it was accompanied by the film Matter and the Antimatter catalogue.

Presentation given by Aleix Plademunt, artist and co-founder of the publishing project Ca l’Isidret; Mabel Tàpia, researcher in contemporary art and artistic deputy director of the MNCARS; Carlos Marqués-Marcet, filmmaker; and Hiuwai Chu, head of exhibitions at MACBA and curator of the exhibition Notes for an Eye Fire. Panorama 21.

Matter is composed of tiny indivisible particles, themselves inert and immobile, incapable of reproducing. However, when combined they bring forth life. With the revolutionary impulse of the Big Bang, its own explosion of matter gives rise to the universe. During the life cycle we are able to reproduce, we generate and use energy, we evolve, and we die. The matter involved in this cycle, on the other hand, remains, taking part in new cycles. It is the only certainty from the beginning to the end.

In one of the closest evolutionary compositions in space and time, the human being emerges. Endeavouring to master the transformational capacity of matter, the human being multiplies it into impossible compounds, generating artificial structures in the laboratory or in the everyday environment itself, interpreting it through increasingly abstract mechanisms. Complexity presides over evolution to the point of forgetting that this has been possible thanks to the precise imitation of the original processes.

Matter creates a content network with an intentional critical vision. The photographs show remnants, evidence and signs of a series of issues that continue to be transformed. The result is, effectively, images, but as an emanation of a series of issues that are not visual. Each image is a fragment. Each fragment aims to displace, to disturb, to immerse us in the diverse and multiple temporalities that we are made up of. Matter which undoubtedly has been passed through by social and political history, but also by geological history, by climatic, biological and zoological history...

The Let’s talk about... programme creates spaces for discussion based on the museum’s Collection and exhibitions, between various agents and artists from the city and the public that come to visit us. It is a meeting space that regards exhibitions as powerful devices to activate the imagination and generate rhetoric that often goes beyond the readings planned by the institution and the curatorial team.
On this occasion, we give a voice to artists to talk about their work and their relationship with the work of others. 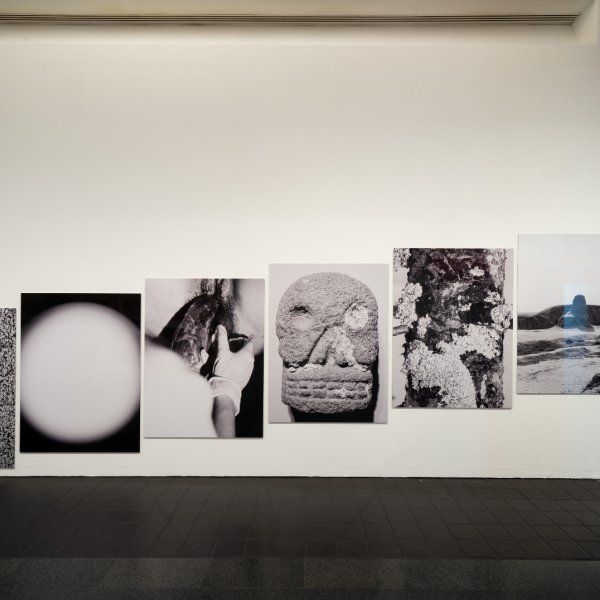 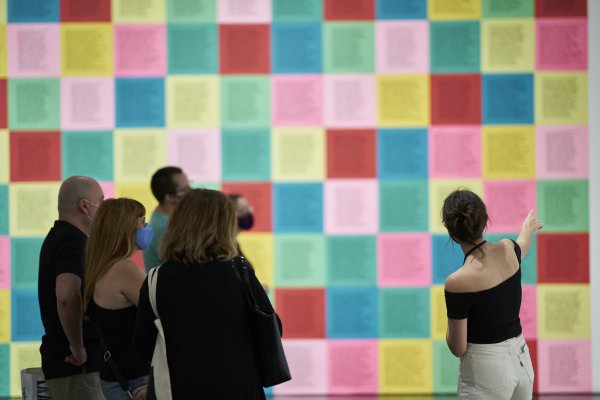 Thurdays 6 and 27 October 2022
Let’s talk about... The MACBA Collection With Aleix Plademunt and Ursula Biemann
Lectures