This course consists of thinking about the experience of the crisis as an outburst of critical imagination after 2011. If, with the collapse of the Twin Towers in New York, the year 2001 marked the end of the war-peace distinction and a questioning of the concept of ‘freedom’, 2011 marks a before and after in the forms of suffering and fighting against global capitalism, while reopening the problem of emancipation and its senses. After the Arab Spring, the 15-M and the Greek referendum against the Troika, the experience of the crisis is installed in our lives as a new, permanent exceptionalism that erases the future and narrows the times and spaces of the liveable: time becomes catastrophe and space becomes bounded.

In the posthumous condition that extends between catastrophe and border, what are the possible imaginaries of emancipation in the post-2011 world? If the global world is confronted and fragmented by the threat of its destruction, how can we imagine a common world? With what cultural, material and philosophical tools? In this seminar we will address these questions collaboratively and through an exercise in situated thinking.

Marina Garcés is a philosopher and lecturer at the Universitat Oberta de Catalunya. 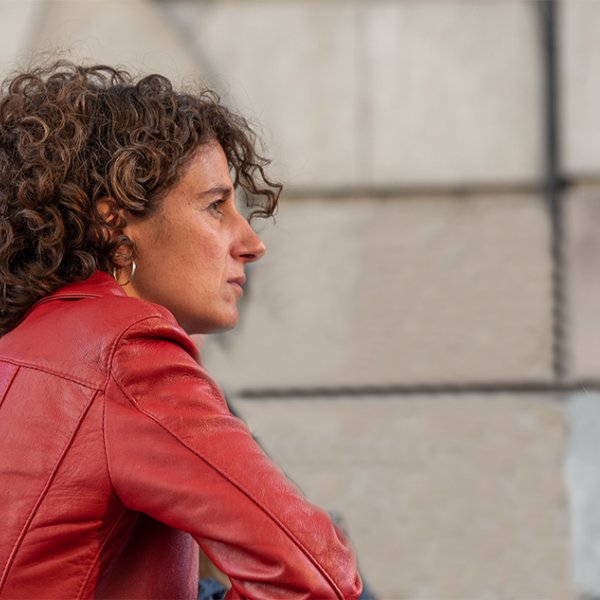 MONDAY 6, 13, 20, 27 MAY AND 3 JUNE, 4 pm–7 pm
► Venue: Auditorium Convent dels Àngels.
► Free. 10 places will be awarded through an open call. Please send a letter of motivation to docenciapei [at] macba [dot] cat before 15 April.
Public Programs
macba [at] macba [dot] cat
Tel: 93 481 33 68
I like to work with what is often called "cultural heritage", but the materials that I use are banal and clichéd, like sugar blocks, doors, couscous, rugs, official documents.
Latifa Echakhch