Once again MACBA participates in the activities of Screen Festival. In this edition the Museum presents two video-essays recently acquired for the Collection: The Radiant, by The Otolith Group, included in the last Documenta; and The Anabasis of May and Fusako Shigenobu, Masao Adachi and 27 years without images, by Eric Baudelaire. They will be shown in the Museum galleries from 16 and 22 May respectively. MACBA and Screen Festival audiences can attend a debate with Bartomeu Marí, director of MACBA (16 May) and with the artist Eric Baudelaire (24 May).

The Museum also presents a special collaboration with the artist Miralda at MACBA's Study Centre, where the project he produced for the 9th Shanghai Biennale has been adapted and renamed as Twin. It will be on show until 30 June. 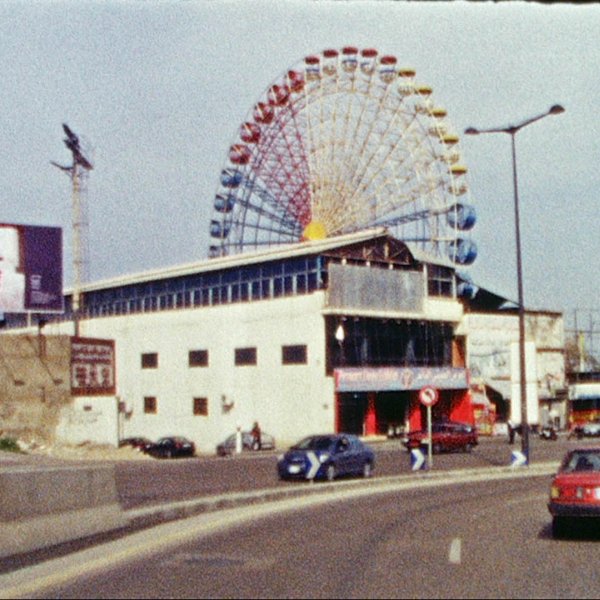 Eric Baudelaire,`The Anabasis of May and Fusako Shigenobu, Masao Adachi and 27 years without images´ (filmstill)
Share

16 MAY, 6 PM: Presentation by Bartomeu Marí, director of MACBA

The Radiant
Commissioned by Documenta 13, 2012, The Radiant explores the aftermath of 11 March 2011, when the Tohoku earthquake triggered a tsunami that killed thousands of people and caused the partial meltdown of the Fukushima Daiichi Nuclear Power Plant. Burdened by the difficult task of representing the invisible aftermath of nuclear fallout, this cinematic document suggests a journey through space and time.

24 MAY, 6 PM: Presentation by the artist
In French with simultaneous translation

The Anabasis of May and Fusako Shigenobu, Masao Adachi and 27 years without images
Two intersecting accounts mixing personal stories, political history, revolutionary propaganda and film theory. Thirty years of self-invention with images as the recurring theme: public images produced by the media in response to terrorist operations, and personal images that are lost or destroyed amid the chaos of revolts. This experimental documentary gathers the oral testimonies of May Shigenobu (daughter of the founder and leader of the Japanese Red Army) and Masao Adachi (director of underground cinema for the Red Army). Filmed in Super 8, fûkeiron images (based on the theory of landscape) are superimposed on contemporary representations of Tokyo and Beirut.