On serendipity and artistic research
(Serendipity: A discovery or lucky and unexpected finding that occurs when you are looking for something else. It can also refer to the ability of an individual to recognise an important discovery unrelated to that for which they are searching. In general terms it can also denote chance, coincidence or accident.)

Dora García will be proposing some ‘case studies’: her own works that are the result of a series of – sometimes surprising – coincidences. The intention is to create artistic works as a narrative genre, close to the detective story and also the fantasy novel. Similar experiences will be invoked among the attending artists and, finally, a practical exercise in the development of an idea will be proposed.

Dora García (Valladolid, 1965) is an internationally recognised artist who investigates the parameters and conventions of the presentation of art, the question of time (both real and fictitious) and the boundaries between representation and reality. Through a variety of media she generates contexts in which the traditional communication scheme – emitter-message-receiver – is altered, thus changing the traditional relationship between the artist, the work and the audience.

In 2011 she represented Spain at the Venice Biennale with the project Lo inadecuado (The inadequate), while the 56th edition of the Biennale in 2015 included her performance project and installation The Sinthome Score, based on the transcript of seminar XXIII by Jacques Lacan: Le Sinthome. Lacan is one of the references in her recent work and came to her through the writer James Joyce, on whom she has reflected profoundly in works such as her film The Joycean Society. She is currently working on Óscar Masotta and the notion of repetition. 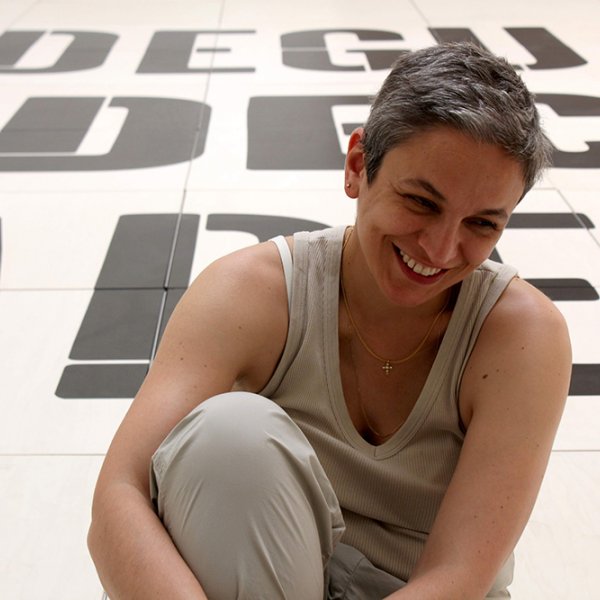 FROM 1 TO 5 FEBRUARY, FROM 10 am TO 2 pm
Venue: Exhibition gallery of the Convent dels Àngels. 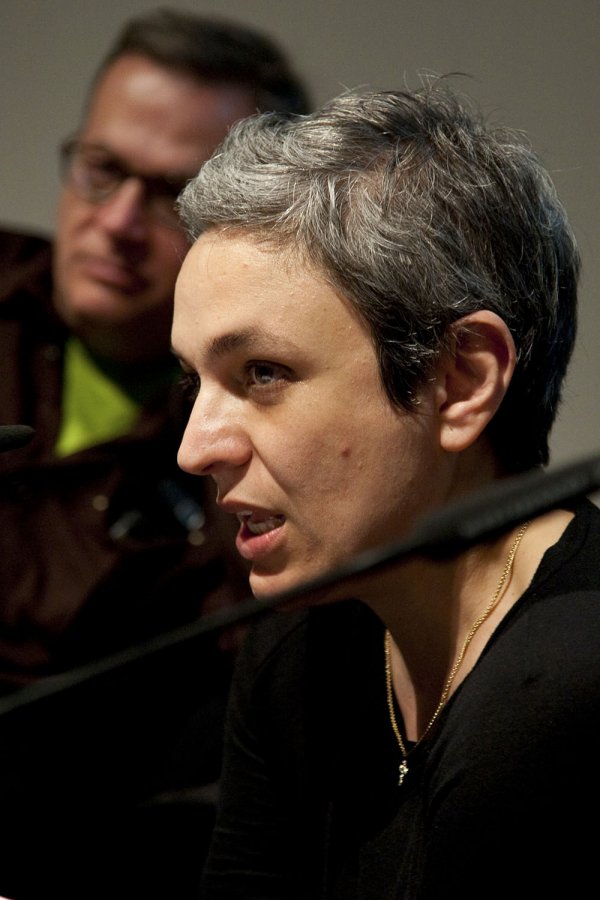