Music and live artsAll audiences
Fridays and Saturdays, 15 to 23 July 2022
Meier Auditorium, Exhibition space at the Convent and Capella MACBA

With the collateral effects of the pandemic still fresh in the collective psyche, the fifth edition of Lorem Ipsum wants to celebrate the fact that we can once again be together and mix with people, in an exercise of pure collective awareness. Partying and listening empathetically occupy centre stage in our invited projects. This cannot be just one more celebration: what happened, happened, and the uncertainty that came with it forces us to rethink what this ‘getting together’ means.

This estrangement from the collective is precisely the subject of the new edition of Lorem Ipsum. Echoic Choir, a collaboration between the Canadian choreographer Ula Sickle and the Norwegian vocalist Stine Janvin, was conceived during the pandemic at the intersection between the performing arts and music, two of the most restricted cultural sectors during lockdown. Performed by five dancers, the piece revisits club culture from the perspective of enforced social distancing. Pleasure, enjoyment and sensuality, the essence of nightlife, are still very much alive in this proposal, but have become molecular in their individuality. When social distancing is used as an artistic parameter, sweat, synaesthesia and spasms get decontextualised and are turned into a show in which the audience loses its role and becomes a voyeur. Despite recognising (and feeling) the mannerisms of a rave or a nightclub, we can experience very closely the excitement and enjoyment, without succumbing to it.

After embodying the obsolescence of social behaviour, we get to a more technological field with Enrique del Castillo. This Andalusian sound artist proposes an attentive way of listening in which the acoustic reading of a celluloid 35mm film without emulsion embarks us on a dream-like journey. By means of various optical readers created by the artist himself, the geometrical patterns printed on the film – also designed by him – become beautiful compositions through the accumulation of layers of repeated rhythms, textures and warm melodies, yet mechanical and strange. Translation, displacement and dysfunction are all part of this reading of the visual leading to a highly delicate and subtle sound experience, meant to be collectively savoured and enjoyed.

The cycle will close with Carta blanca, by the queer collective El Palomar. Wanting to go deeper and in a more complex manner into their research on the figure of Daniel Paul Schreber, Mariokissme and R. Marcos Mota take the work Schreber is a woman one step further. The sensory, acoustic and collective experience is an intrinsic part of this new mutation of their work. More than a celebration – which it is –, this session, curated by El Palomar, wants to put trans affection and sorority at the centre. Joining them, Aérea Negrot and TAAHLIAH also pay tribute and take part in this updated rewriting of Schreber’s clinical case and his experiences, documented in his book Memoirs of My Nervous Illness (1903). A new chapter in El Palomar’s critical and tenacious exercise in generating new disobedient, abject and situated genealogies, by extending their practice in a dialogue with others. 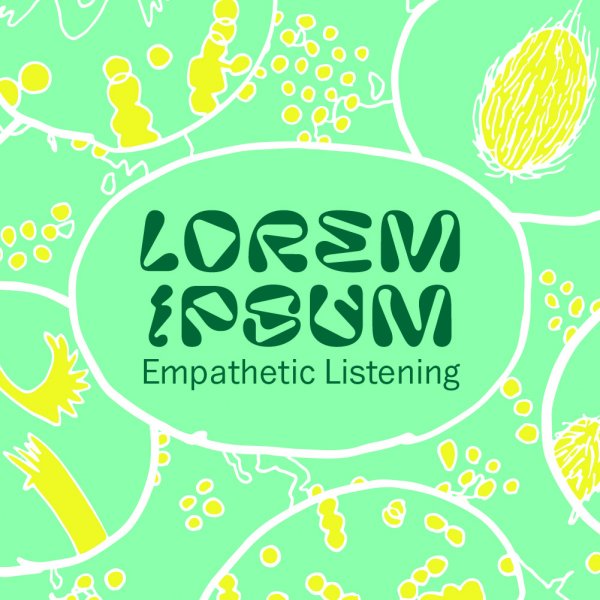 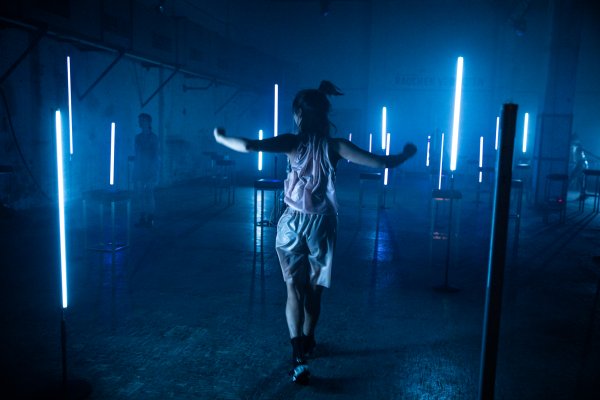 Exhibition space at the Convent

A new collaboration between vocalist Stine Janvin and choreographer Ula Sickle, Echoic Choir evokes the ritual of coming together on a dance floor around music in the late hours of the night. Relying on the power of acoustic voices and spatial resonance, the project aims to create a collective and immersive sensorial event, by placing the performers and the audience in a shared space, like a rave or nightclub. Sound, choreography and the visual aspects of the work, such as light, create a strong synesthetic experience for the audience. 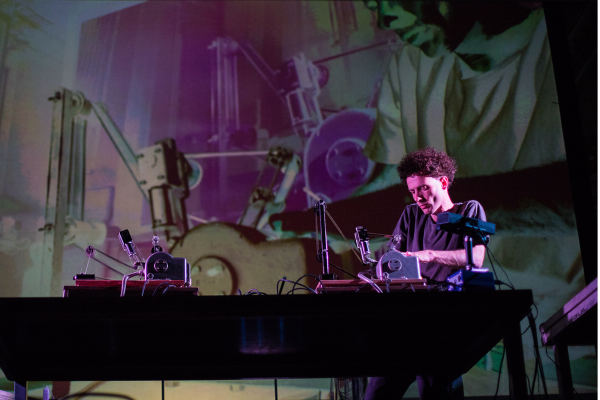 Umbráfono, a project by Enrique del Castillo, consists of a performance with three optical readers capable of transforming light stimuli projected onto photosensitive cells into sound. These light stimuli are generated by a beam of light passing through celluloid films designed from the relationship between the wave frequency of the notes and the repetition of geometric forms, so that harmonic sounds, noises, sound textures and atmospheres can be achieved. This project is based on the optical-analogue reading system used in the cinema since 1919 to interpret film soundtracks. The reading heads have been modified to read multiple voices simultaneously and to function as independent instruments. Every component has been designed and manufactured by the author, as are the films being used, which are original compositions without copies. 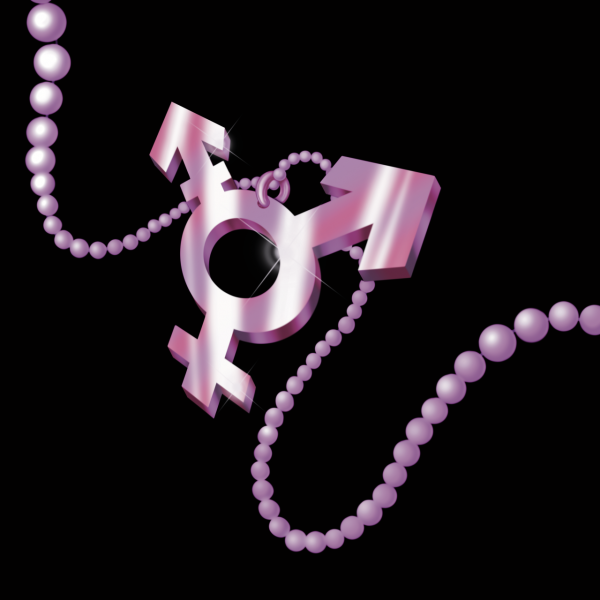 In Carta blanca (Carte Blanche), El Palomar focuses on the productions of trans artists, connecting the musical and the festive with their potential for empowering possible queer scenes, as they did in other projects such as Hedonismo crítico (Critical Hedonism) and Seguir de fiesta  (Carry on Partying), offering once again the stage to non-cisgender artists. This performance can be seen as an advance presentation of their next project, There must be justice, a record of remixes of the soundtrack of Schreber is a Woman, produced entirely by trans and non-binary artists.

Taking part in the event will be Aérea Negrot, performing in Barcelona after a number of years, and TAAHLIAH, appearing in Spain for the first time. The project aims to be the tip of an international scene that, although not yet connected, already exists and resists.