What happens when the virtuosity of the percussionist of N.M.O. tests his bigorexia to exhaustion, accompanied by the adrenaline of club culture and the vocabulary of computer music? What happens when Judy Dunaway gropes, squeezes and tightens the delicate surface of a latex balloon, as if it were an extension of her gesture and her body? What happens when Alex Mendizabal takes that same instrument, tunes it and fills the entire space with balloons for a day? What happens when rap hits pass through the vocal filter of Lina Lapelyte? What happens when Fela Borbone turns his Diogenes syndrome into a Mierdofón? What's going on in Goodiepal's mind? Lorem Ipsum… that’s what!

Lorem Ipsum presents a series of proposals that operate on the margins and folds of many things at once: music, performance, artistic research, experimentation; diverse operations, disparate and crazy, of displacement of languages, meanings, gestures and objects, from the musical world, in search of an enjoyable strangeness. 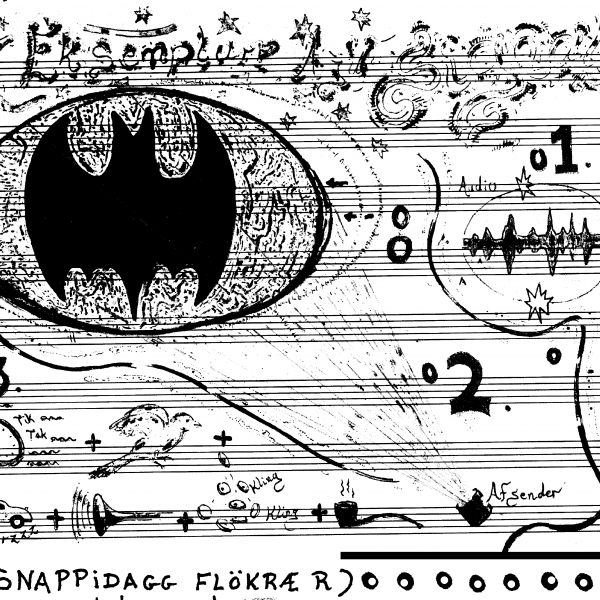 THURSDAY 13 JULY, at 8.30 pm. Meier Atrium
Balloons as instruments
* The installation of Alex Mendizabal can be visited in the Atrium of the Museum all day for free. At 8.30 pm general switch-off. At 9.00 pm, Judy Dunaway performs in the Meier Auditorium.

Alex Mendizabal
The practice of Alex Mendizabal is characterised by the construction of instruments and sound spatialisation. It often adopts unusual forms, such as blind films, concerts in movement or underwater music. On this occasion, Mendizabal will occupy the Atrium of the Museum with balloons, soap, chickpeas and the sound intersection produced by their coming together.

Judy Dunaway
Judy Dunaway began experimenting with balloons inspired by John Cage and influenced by Fluxus, free improvisation and other avant-gardes movements. The AIDS crisis of the early 1980s led her to explore without inhibition the extraordinary sound palette created by the inadvertent sound-conducting quality of inflated latex.

Goodiepal & Pals
The Dane Goodiepal has invested all his time and energy in avoiding stereotypes and expectations. His crusade for radical pedagogy and sci-fi speculation with graphical notation so as not to bore the artificial intelligence to come, is now going through a more political phase, with interventions in refugee camps, incendiary readings on the notion of Europe and band format.

THURSDAY 27 JULY, at 8.30 pm. Capella MACBA
Rap-based opera
Lina Lapelyte
Candy Shop is a song, a piece of chamber music, an intervention, a provocation, an audition and a dance class. In her version The Circus, her septet of female voices is accompanied by a local male orchestra and choir to shift the power games of rap songs to the imaginary of the lullaby. 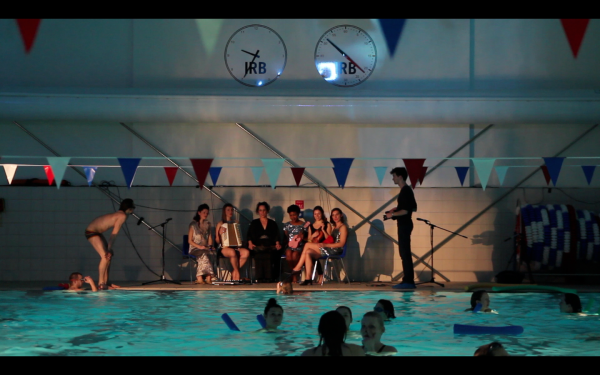 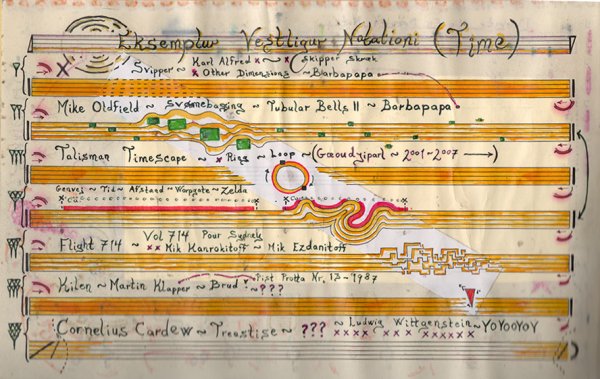 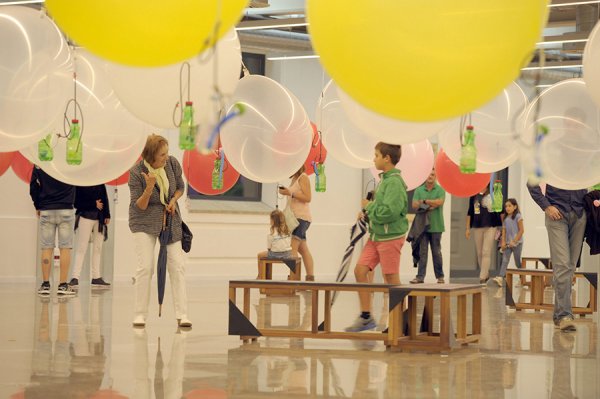