This solo exhibition of Jaume Plensa at MACBA offers a broad overview of the work of one of the Catalan sculptors with the widest international profile. Awarded the National Visual Arts Prize of the Generalitat (1997), the Velazquez Prize for Visual Arts of the Ministry of Education and Culture (2013) and the City of Barcelona Prize (2015), among others, he is recognised worldwide for his public works in cities such as Chicago, London, Montreal, Nice, Tokyo, Toronto and Vancouver.

Dissabtes MACBA. Free thanks to Uniqlo 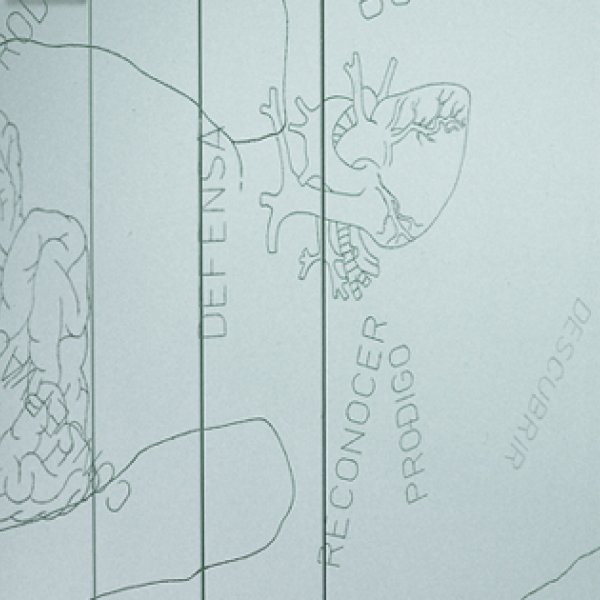 ► 1 DECEMBER: Let’s talk about Jaume Plensa with Ferran Barenblit, curator of the exhibition 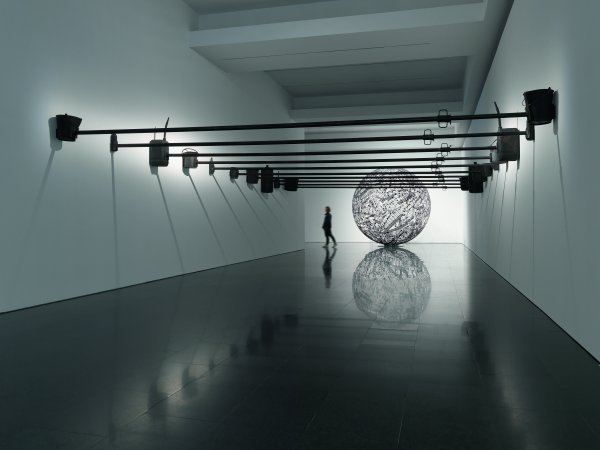 Let’s talk about Jaume Plensa with Ferran Barenblit
I like to work with what is often called "cultural heritage", but the materials that I use are banal and clichéd, like sugar blocks, doors, couscous, rugs, official documents.
Latifa Echakhch