"The poor don’t have closets, we have wardrobes. And I was always outside mine." These are the words used by Pedro Lemebel, writer, visual artist and pioneer of the queer movement in Latin America, in speaking about his homosexuality but in particular about his social status. His work shook the conservative society of Chile during the dictatorship of Augusto Pinochet in the late 1980s, and his voice would only be snuffed out at the end of his life when laryngeal cancer snatched it away. Director Joanna Reposi accompanied Lemebel during his last years, filming him, interviewing him and exploring his files to make this documentary bearing his name which received the Teddy Award for best international documentary at the 2019 Berlinale.

Joanna Reposi Garibaldi (1971). Chilean, scriptwriter, director and visual artist. Her short film Sam & Dave (2002) premiered at the Institute of Contemporary Art in London and was selected at the 9th Sheffield International Documentary Film Festival. Locos del alma (2003), her first feature film, won a Special Mention from the Jury at FIDOCS and was selected at the Créteil International Women’s Film Festival (2005). In 2017 she made the short film Matriz, which was shown at the Santiago Museum of Contemporary Art and the Biennale of the Moving Image in Buenos Aires (2018). 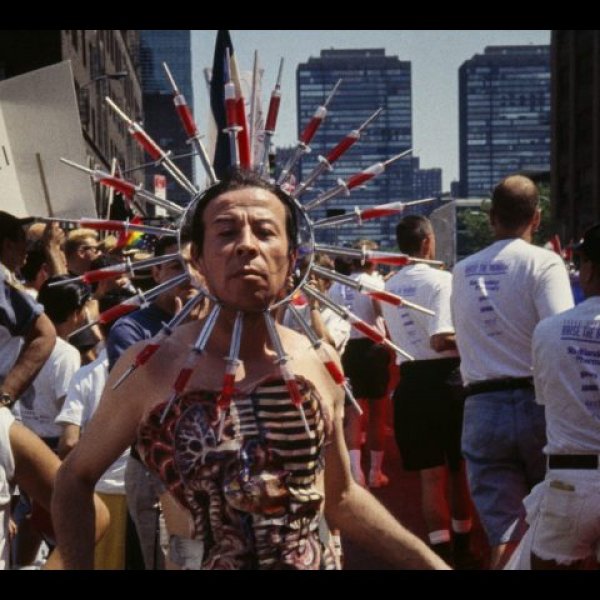 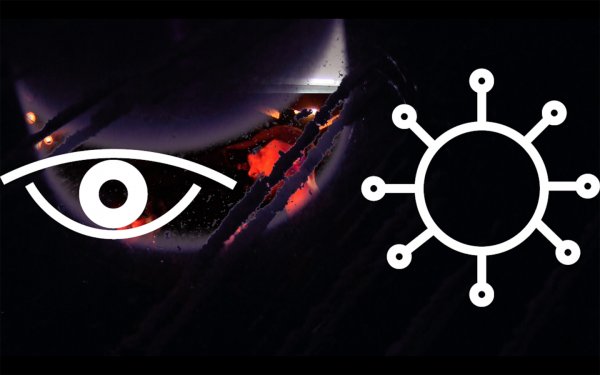 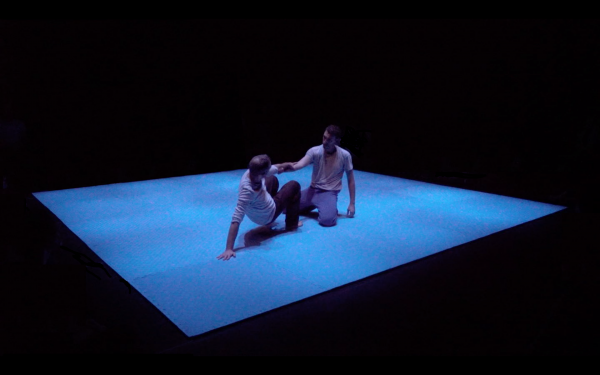