This year, LEM turns nineteen, and MACBA continues to collaborate with the festival by hosting two of its concerts and the international Luigi Russolo Award for noise music.

The silent German expressionist film The Cabinet of Dr. Caligari (Das Cabinet des Dr. Caligari) by Robert Wiene, was released in theatres in 1920 and is universally regarded as a masterpiece. The idea of the Nautilus project (Théo Martelet, Philippe Blanchard) is to juxtapose the concepts of the new luthiers with a traditional practice of the instrument. The duo spent an entire year creating an initial sound narrative for the film based on concrete music techniques, recording various sounds transformed by programmes such as AudioSculpt (Ircam) and Soundgrain (granular synthesis). The instruments were processed live with GRM Tools at the Annecy Studio Forum, and the captions were redesigned by the students from Faverges music school in order to make them more dynamic.

This first stage of pre-recorded music is intended to be used as a base to support the live execution of music. The first production was held on 19 June 2013 at the Festival des Sources Sonores in Faverges. The second will be presented in Barcelona on 24 October 2014 as part of the LEM Festival. Moscow label Monochromevision will release a DVD of the event. 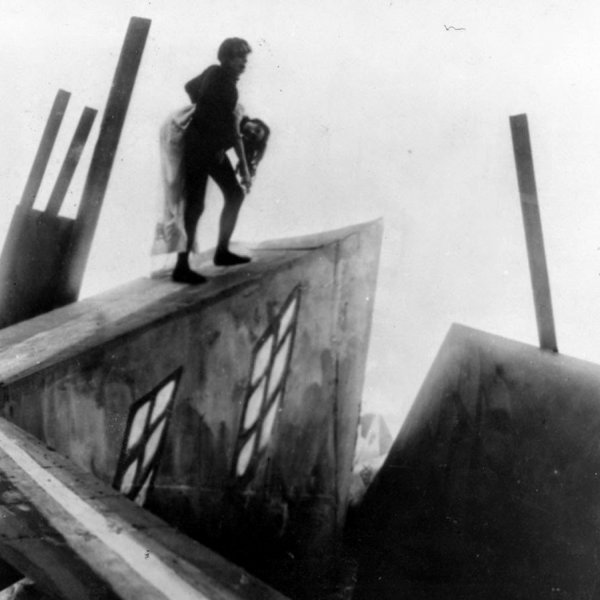 Théo Martelet (electroacoustic device, trumpet) is a very young composer, born in 2000. Discovering concrete music led him to create an infernal machine made out of sound objects that played out over eight minutes in his first composition, the astounding sound battle Nautilus Progradation. He followed this up with further compositions in his short but brilliant career, eventually winning third prize in the 2013 edition of the international Luigi Russolo Award for noise music. This year, during the Russolo Award ceremony at MACBA, Martelet will play music live over the legendary cabinet of Doctor Caligari.

Information on the second LEM concert scheduled for December will be available on our website soon.

More information about the programme and admission at:
http://www.gracia-territori.com/