Once again MACBA collaborates with the LEM Festival, which this year celebrates its eighteenth edition. The programme includes different thematic lines.

One of them recuperates and brings back into focus the work of the Catalan composer and sampler Joan Saura, a year after his premature death. Aimed at reinstating the centrality of Saura’s work in the Catalan experimental scene, this homage opens the LEM Festival, on Wednesday 2 October, with a double concert. Playing at the Museum’s Auditorium will be the duo Nuno Rebelo and Anna Subirana, and Setsfree, the group created by the drummer Quicu Samsó, together with eight musicians who used to work with Saura (Liba Villavecchia, Agustí Martínez, Eduard Altaba, Ramon Solé, Rafa Zaragoza, Xavi Tort, Néstor Munt and Benet Palet) and other invited artists; all of them authors of a recording to be published shortly.

Another thematic line of the festival is the commemoration of the centenary of the publication of the manifesto L’arte dei rumori by the Futurist Luigi Russolo, which has become a foundational text for electronic and experimental music and for industrial and noise movements. To this end LEM will again host the events related to the Luigi Russolo International Competition, which this year celebrates its twenty-seventh edition: jury deliberations, International Audience Award and public announcements of the awards, accompanied on this occasion by another double concert. On Thursday 10 October MACBA will welcome Théo Martelet, a fifteen-year-old composer who has become the great promise of electro-acoustic music in Europe, and Entre Vifs, a renowned group of the European industrial movement in the 1980s and one of the few representatives of this tendency still active. 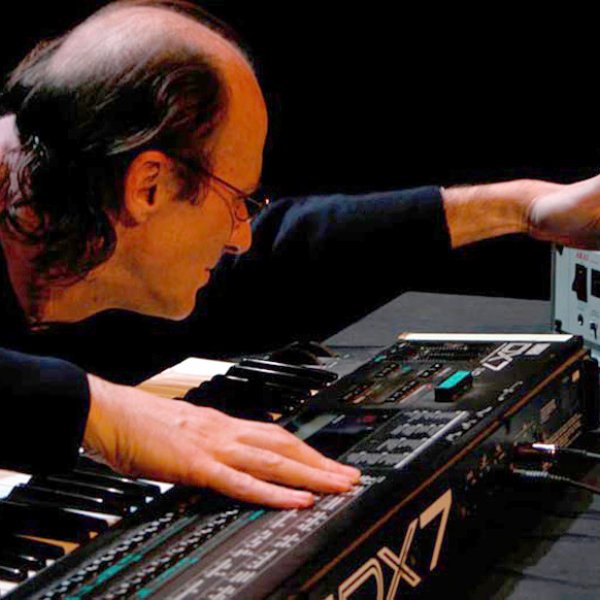