DJ and producer KABLAM (akaKajsa Blom) hails from Sweden and moved to Berlin in 2012. She started her career as a DJ, and is perhaps best known as one of the residents of Berlin’s infamous Janus party alongside co-residents M.E.S.H. and Lotic.

Blom’s style, in keeping with her Janus peers, experiments with the radical possibilities of music, of what a club environment is or can be, of what a dance floor looks and feels like. She likes to play and mix contrasting genres, finding imaginative points of entry and combinations between them, using the parameters of space rather than time to structure the music.

In May 2019 the artist self-released her 13-track debut album Confusia which will be followed by first live performances of her own material, and she will present in MACBA for first time in Barcelona: "Confusia embodies the endless spiral of inner, outer and utter chaos. She is my channel but also my redeemer".

In its third edition, Lorem Ipsum persists in delving into the cracks and folds of both the musical and the ludic, intentionally articulated from the geo- and biopolitics of bodies and gestures. Where do we speak from? Who speaks? Perhaps we are moving away from the kind strangeness with which we operated on previous occasions, to articulate it politically: listening to new female voices, embracing otherness, (con)fusing sensibilities, temporalities and geographies... From the perspective of what is (almost or very) danceable.
Displacement of languages, shrillness, hyper-fragmented loops, feminism, connections with Tehran and Dar es Salaam, and side entrances into pop music and the club.
Read more
Free MACBA Saturday thanks to Uniqlo 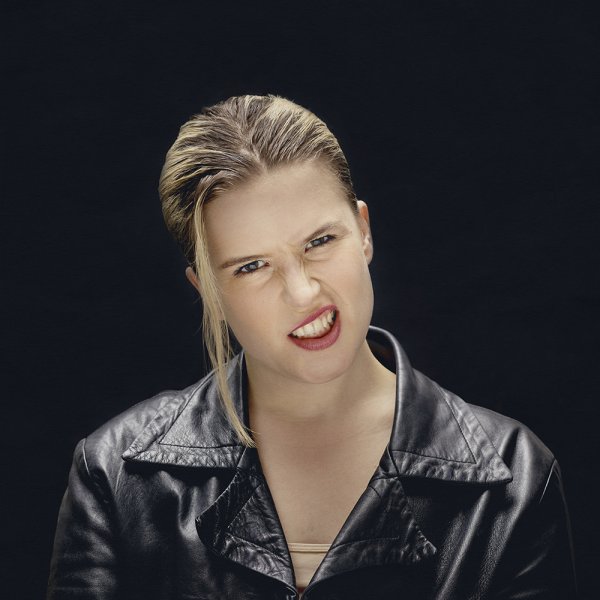 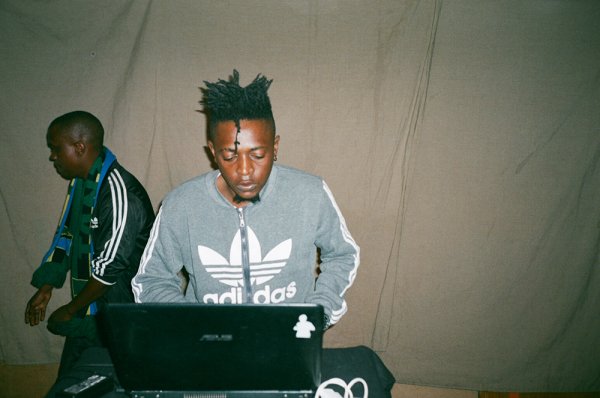 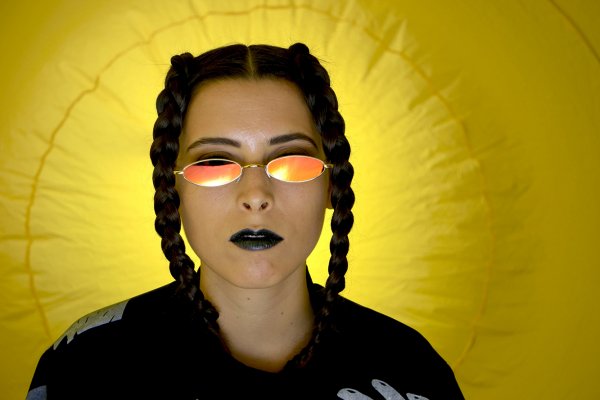 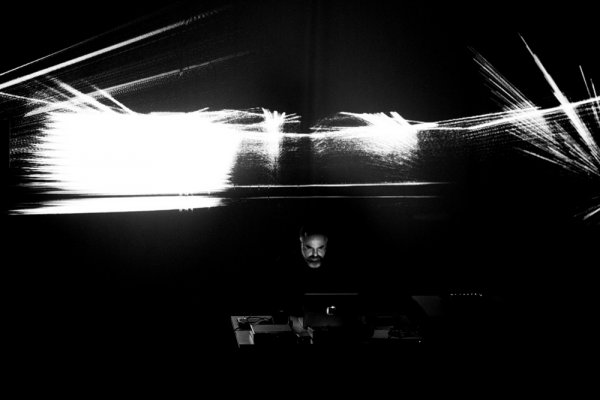 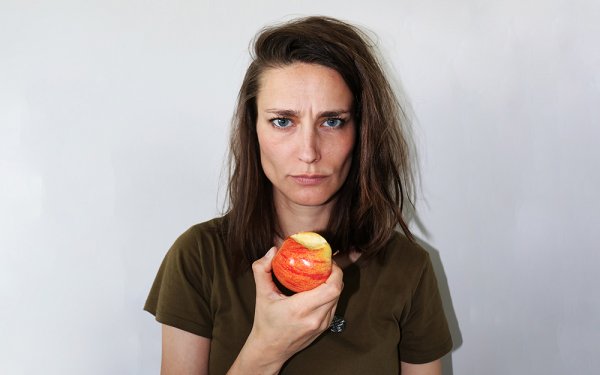 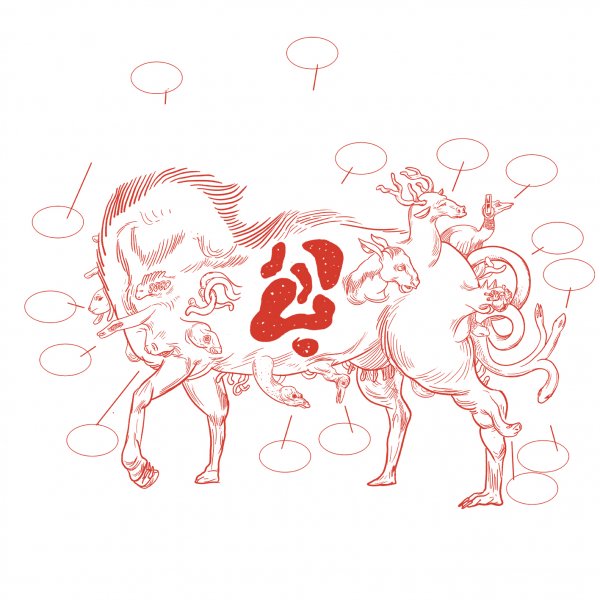