The iconic scene from Basic Instinct (1992) is used by Itziar Barrio as the starting point for All of Us Want to Work Less, a performance that manipulates the methodology of the essay and reveals the mechanisms that exist behind a production. The artist has created a monologue that states the position of the character through a text that questions the learning process and failure as a condition. Performer: Javier Vaquero Ollero.

Itziar Barrio lives and works in New York. Her work has been presented at international venues such as the Museum of Contemporary Art in Belgrade, Abrons Arts Center (New York), tranzit (Romania), European Network for Public Art Producers (ENPAP), Galería Adhoc (Vigo), ARTIUM (Vitoria-Gasteiz) and the Havana Biennial 2009, among others. She has received numerous awards, among them the First Prize Ertibil, Brooklyn Arts Council, Ministerio de Cultura, Spain, NYC Department of Cultural Affairs, Foundation for Contemporary Arts, NYC, and New York Foundation for the Arts Individual Artist Grant. She has been a resident artist at the Skowhegan School of Painting and Sculpture and the International Studio & Curatorial Program (ISCP). 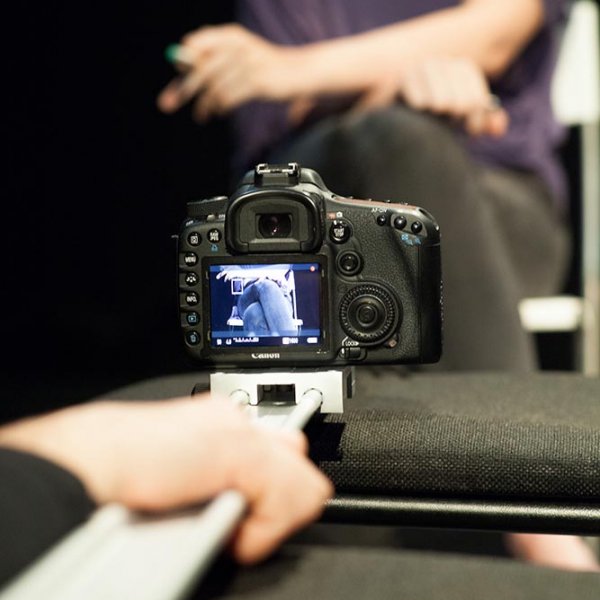 All of Us Want to Work Less, Itziar Barrio, 2014
Share 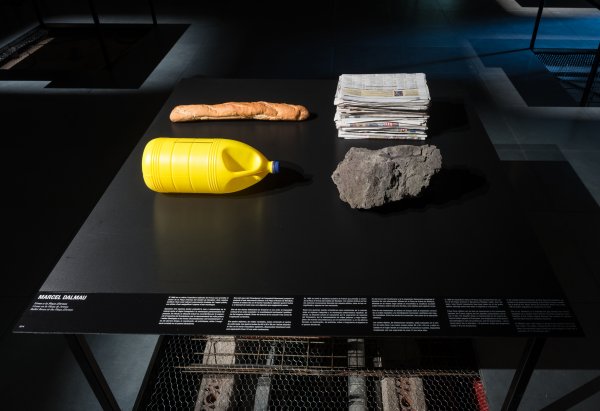