This activity is conceived as a new space in which teachers can acquire knowledge and tools that they can later apply directly in the classroom. These practical workshops will be imparted by artists, other active agents from the art scene, and experts from the educational community.

How can concepts linked to contemporary artistic language be transformed into practices that can be implemented in the classroom? Using this question as a starting point, the workshops aim to provide tools and generate content that participants can apply in real learning contexts, through creative processes presented by professionals from the art field. 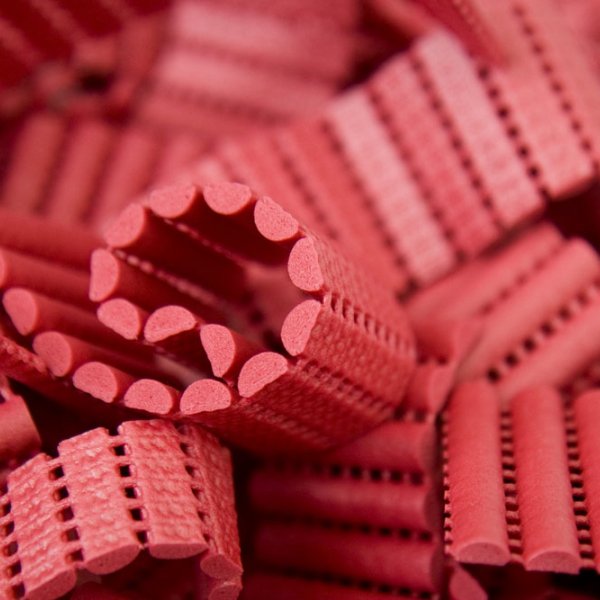 Wednesday 18 February 2015, 6 to 9 pm
It's like a kind of Disneyland. Well, not exactly Disneyland…
By Mariona Moncunill
Disneyland, Catalonia in miniature, a botanical garden, a national park and a mock emergency are complex and hilariously games of signifiers and signifieds, of narrative, symbolic and utilitarian elements, that weave a discourse similar to that made by contemporary art.

The work of Mariona Moncunill revolves around conventions and the discursive construction of the analysis of the context in which she operates and in which her work is inscribed: a dense network of codes, rules and conventions that weave their own meaning and that the artist converts into her primary objective. This analysis allows her to extrapolate the construction of meaning and generation of value to other discursive fields: from the exhibition space to journalistic info-graphics, through the social work of a bank, the relationship with the audience, journalistic and social statistics, or the management of knowledge in a library.
The processes of negotiation and dialogue with all those involved are always an essential part of her work, though they are not always made visible. The play between reality and fiction, mimicry, infiltration, speculation, ambiguity and, above all, specificity are some of the distinguishing features of her work, which are often formalised in an aniconic way, hidden in the context.

The condition of the alien Workshops_Activate the Classroom
Teachers
Educational activity

The classroom as a stage Workshops_Activate the Classroom
Teachers
Educational activity 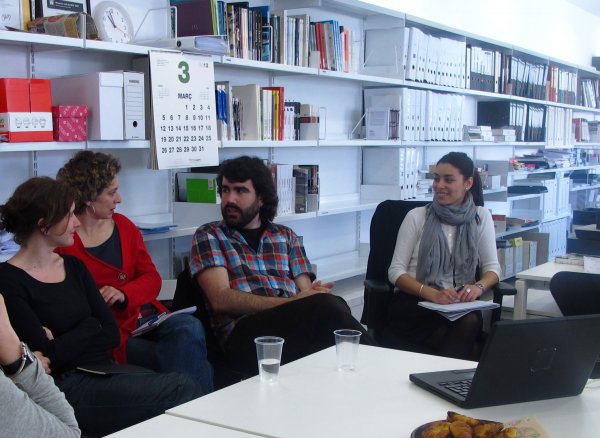 Wikipedia at the classroom Workshops_Activate the Classroom
Teachers
Educational activity 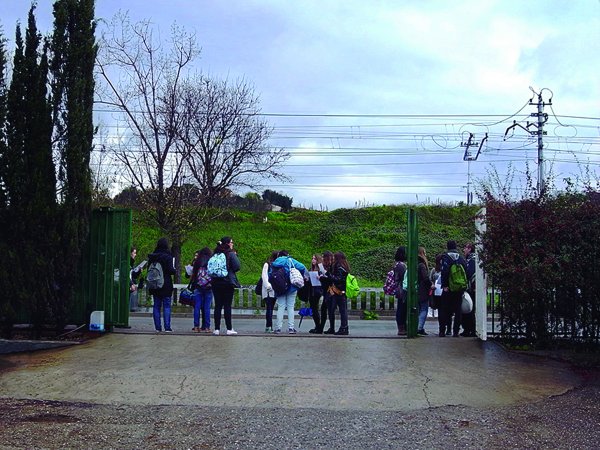 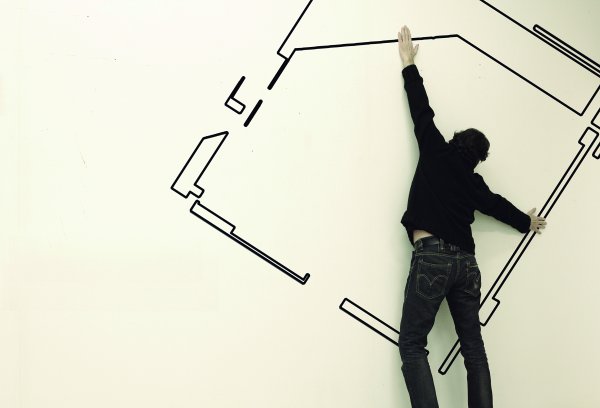 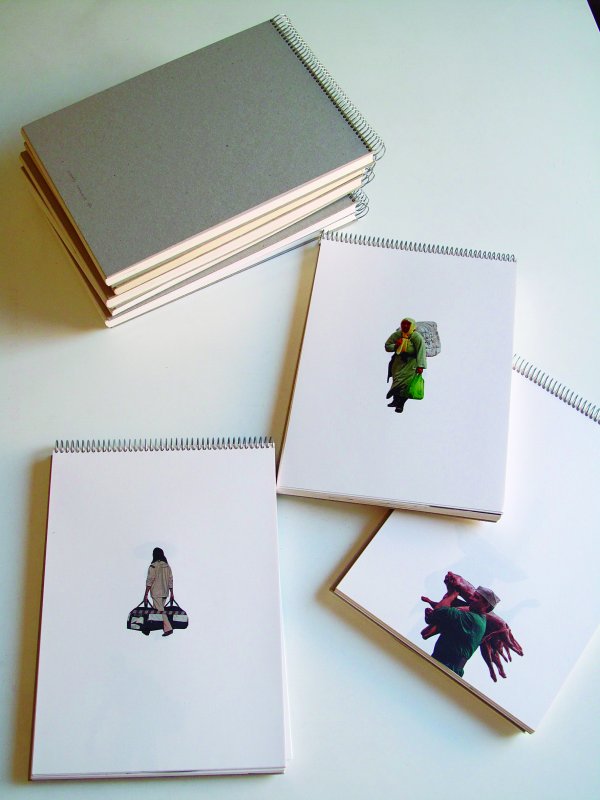 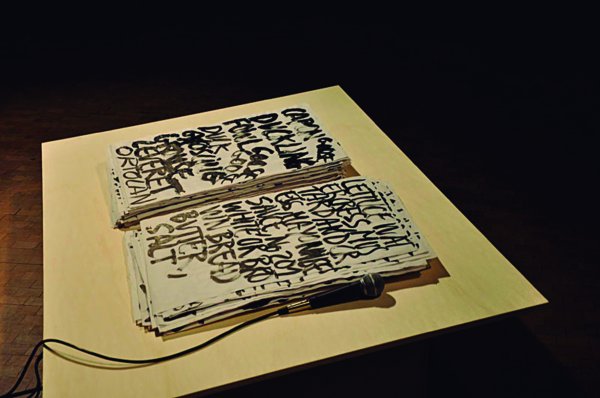 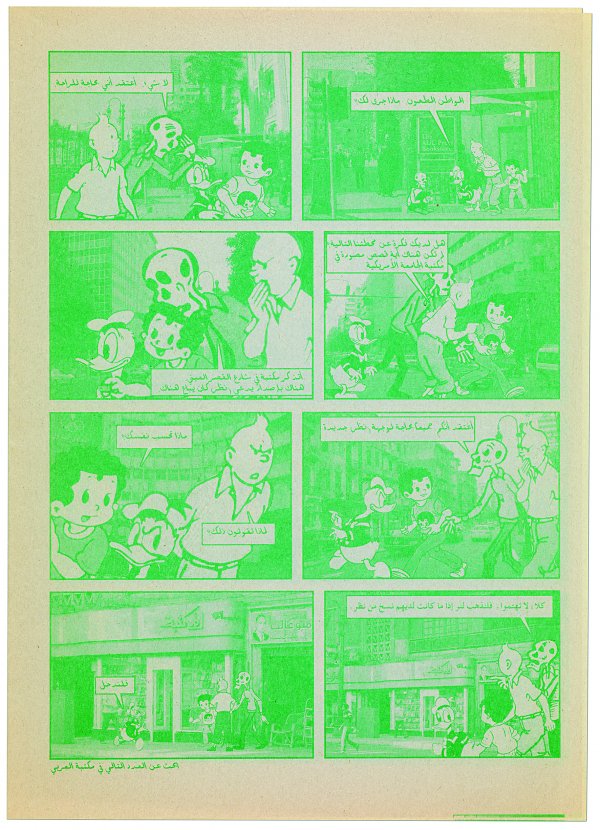 Sexy Comics for all Ages Workshops_Activate the Classroom
Teachers
Activity 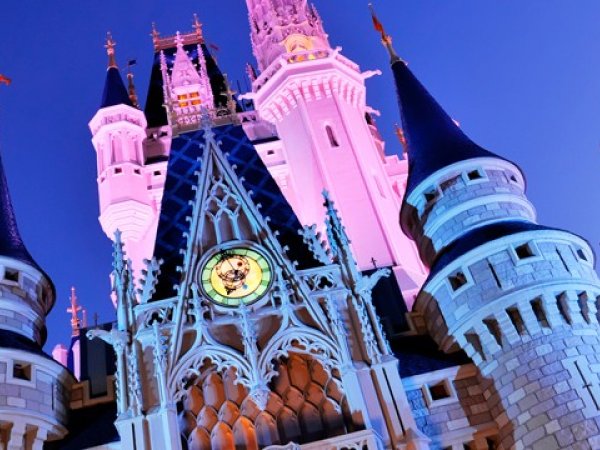