Continuing its line of strategic international partnerships, Sampler Series joins forces with the Huddersfield Contemporary Music Festival (hcmf//), one of the world’s leading festivals of new and experimental music, to present an instrumental, electronic and vocal music journey that will unfold over two days in different venues in Barcelona.

As part of the Experience MACBA programme, the soprano Irene Kurka will perform a varied, emotional selection of music that reflects the contemplative qualities of prayer: silence, consolation, and the infinite nature and glory of God. 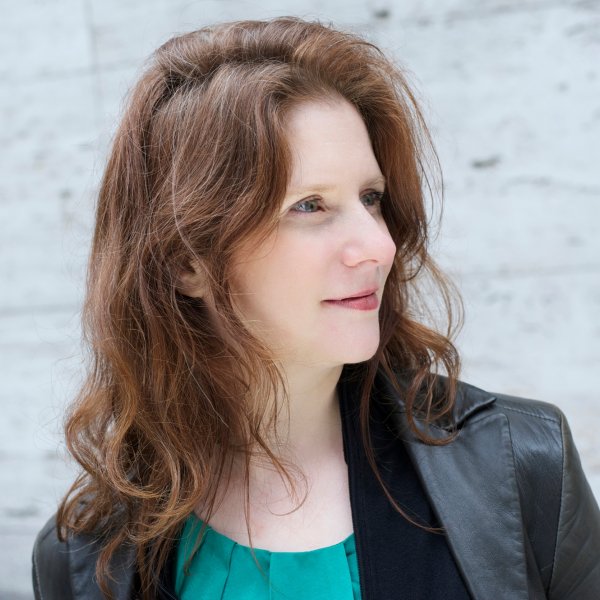 Irene Kurka studied voice at the Musikhochschule in Munich with Reri Grist, at the Meadows School of the Arts (SMU, Dallas) with Barbara Hill-Moore and at the University of British Columbia (Vancouver, Canada) with Nancy Hermiston.

A versatile soprano, she has received numerous awards and scholarships, and has given recitals and participated in operas and oratorios around Europe and the United States. Irene Kurka is highly sought-after by leading contemporary music composers: Eggert, Corbett, Weeks, Muntendorf, Frey, Kampe, Seither, Brass, Beuger and Pisaro are some of the names who have created works specifically for her to record or perform live. She has premiered over 130 works. Since 2009 she has almost exclusively focused on the repertoire for unaccompanied voice. She works with the instrumental groups e-mex, notabu, musikFabrik, Klangkonzepte, Schlagquartett Köln, chronophonie, Kölner Vokalsolisten, La Tenerezza, socell 21 and SOPRAKKORDEON.

Produced by the L’Auditori Sampler Series as part of the hcmf// project in Barcelona.